BBNaija 2020: Why Wathoni was saved – Kiddwaya 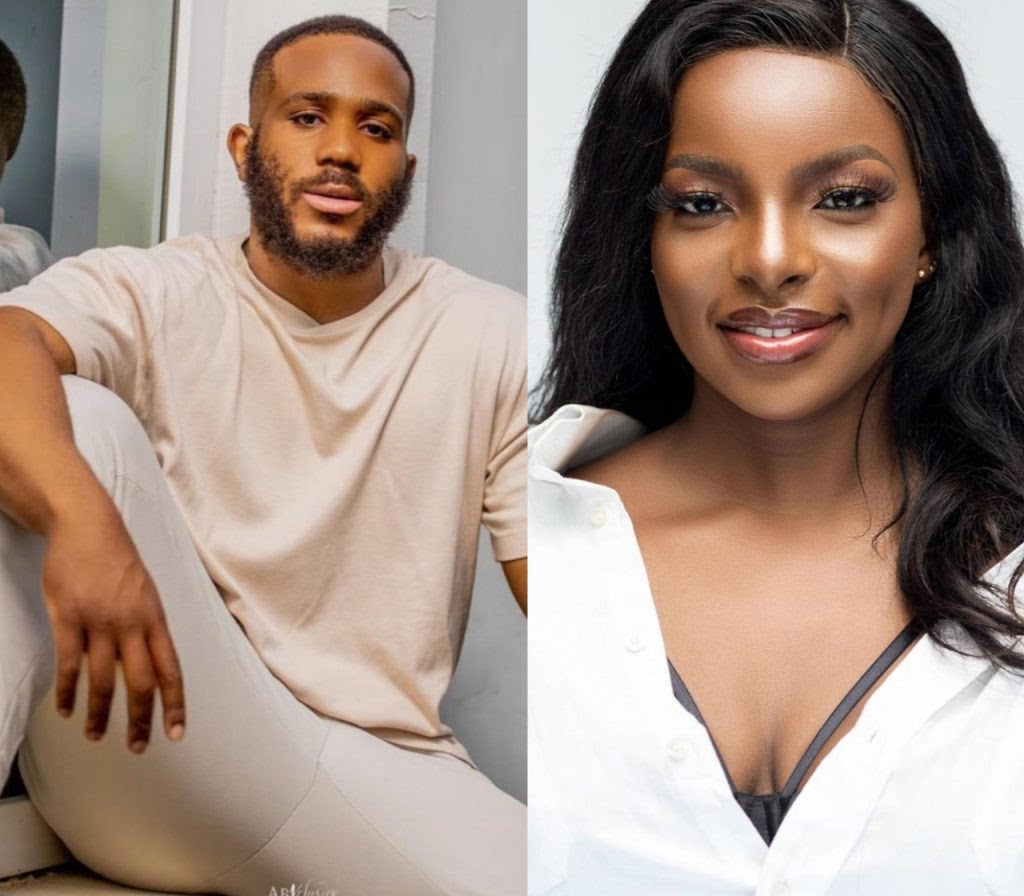 Wathoni was up for possible eviction alongside Praise, Vee and Trikytee.

With the new voting process, there was a tie between Wathoni and Praise. They had 6 votes each after housemates voted.

Kiddwaya, the head of house was called upon to choose and he saved Wathoni.

Praise was then evicted from the show.

Speaking with housemates after Praise’s eviction, Kiddwaya said he saved Wathoni because he feels she’s an easy bet to be evicted when the show becomes intense.

Advertisements
HAVE YOU READ?:  APC ‘unmoved’ as PDP ‘takes control’ of Senate

“Wathoni was saved because most of us feel she’s an easy bet to be evicted, so housemates are saving her now for when the show becomes more intense,” he said.

Recall that Kiddwaya had said he voted Praise out because he was too extra during the week.

Why we won’t call off strike, by ASUU