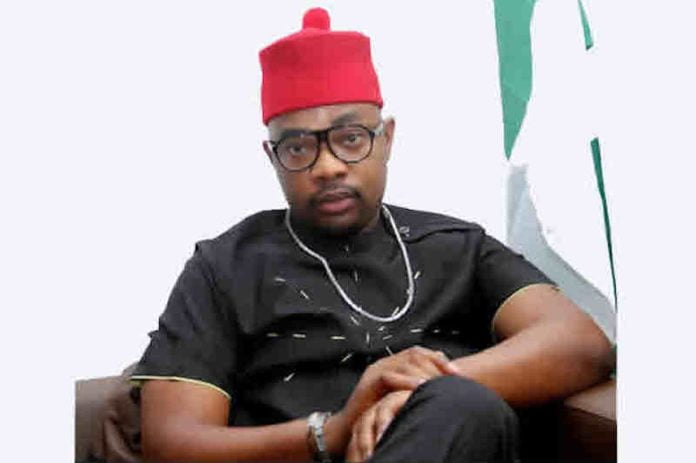 The Imo State House of Assembly caucus from Orlu zone has accused the candidate of the Peoples Democratic Party (PDP) for the Ideato Federal constituency seat, Ikenga Ugochinyere, of plotting to reduce the number of registered voters in Omuma, ward of Governor Hope Uzodimma.

Briefing newsmen at the weekend, Deputy Speaker of the Imo State Assembly, Amara Iwuamyanwu, who is also the leader of the caucus, alleged further that Ugochinyere and his party attempted to reduce the number of the voters in the INEC register by instigating insecurity at Uzodimma’s Omuma ward.

He said: “It is indeed most shameful that even from his own confession there was a plan by PDP to ensure that the number of registered voters in Orlu zone is whittled down through fraudulent and violent means. That was why they embarked upon sponsoring insecurity in Orlu zone, burning INEC offices and preventing citizens from registering.

“That is why they are not happy that Orlu zone is finally safe. Alas Ugochinyere regretted in his ill-fated public statement that in spite of their relentless atrocities in Orlu zone to make it unsafe for voters to register, Omuma and other parts of Orlu recorded huge registration, hence his anger and rant.

“Unknown to him, we members of Orlu caucus in Imo State House of Assembly planned ahead by embarking on aggressive sensitization campaign to get our constituents to register. Orlu has 12 of the 27 local government areas of the state and there is no way that the other two zones can surpass in the registration exercise.

“Again, we have a sitting governor and the one sure way of boosting his chances of re-election is to get our people to register en mass. That in a nutshell is what has frustrated Ugochinyere and his sponsors.”

He aligned with Governor Uzodimma in requesting for the arrest of the PDP candidate to explain how he came about his alleged facts.

Meanwhile, the opposition PDP in the state has flayed the Imo State governor, Senator Hope Uzodimma, for calling for the rest of Ugochinyere for exposing the alleged Omuma voter’s register fraud.

This is even as the party called on the security agencies to investigate the Imo state governor, saying he is a threat to the nation’s democracy.

The reaction followed the call made by the Commissioner for Information and Strategy, Hon. Declan Emelumba, on the security operatives to arrest of Ugochinyere to find out from him how he obtained the voter’s register he paraded before the public even when the Independent National Electoral Commission INEC was still at the stage of Automated Biometric Verification of Systems, which must be concluded before an official voters register can be released to the public.

A press statement issued yesterday by the Publicity Secretary of the Imo State People’s Democratic Party, Collins Opuruzo, the party said that the outburst of the governor had betrayed his intension to attack Ikenga Imo Ugochinyere, who is the party’s candidate for Ideato Federal Constituency for exposing the electoral heist in his village. 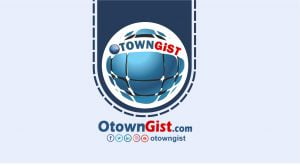 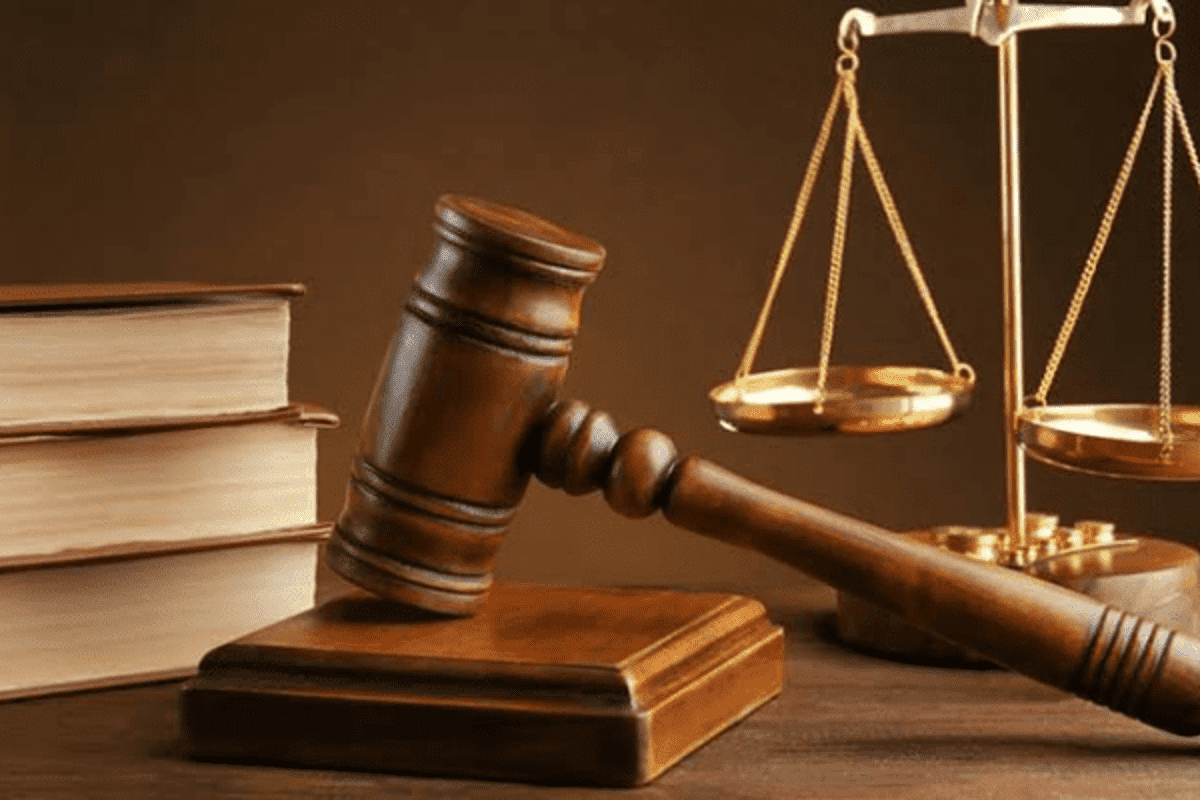 ‘Alhamdulillah’ – Wife excited over husband’s decision to divorce her