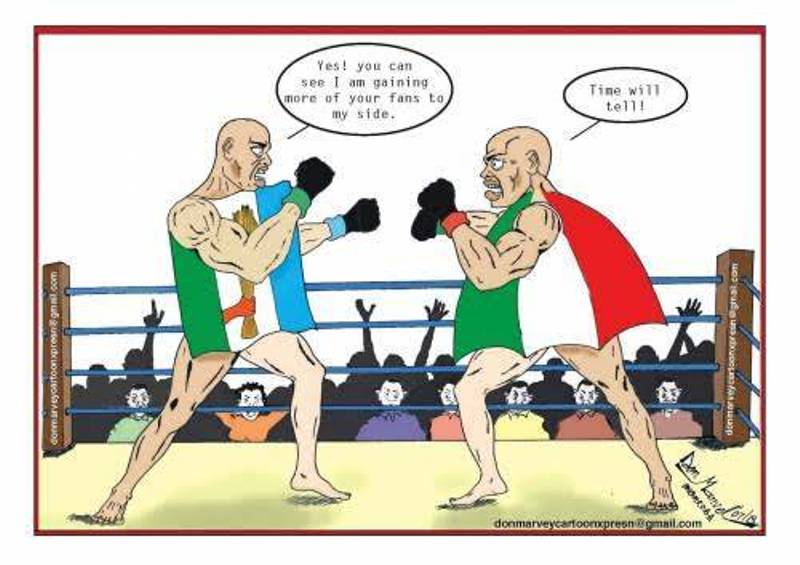 The Peoples Democratic Party has accused the All Progressives Congress of plotting to alter the result of the Edo State governorship election.

National Publicity Secretary of the PDP, Mr Kola Ologbondiyan, stated that the APC wws heaping pressure on the Chairman of the Independent National Electoral Commission to increase the result of the party or totally change the election results in some polling units.

He added that INEC’s virtual portal was increasingly becoming unstable, making it easy for a change of election results.

HAVE YOU READ?:  PDP alleges plots by APC to rig Edo Election

Ologbondiyan said, “We have also been informed that the INEC Chairman has come under intense pressure from the APC to allow the replacement of results declared in the riverine areas of Edo State in other to jerk up figures for the APC.

“We also have information on plots being undertaken to replace results in Fugar and other adjoining local governments all in Edo North.

“We appeal to the INEC Chairman, Prof Mahmood Yakubu, not to fall for this pressure in the interest of the unity and cohesion of our country.

Advertisements
HAVE YOU READ?:  No mercy for Oshiomhole if he creates problems, says Obaseki

“We invite Nigerians to closely monitor results being declared on the INEC virtual portal to ensure the wishes of the people of Edo State are not altered overnight.”

Okorocha, allies to lose property after 2019...