Imo Not Among 11 States Set To Reopen Schools 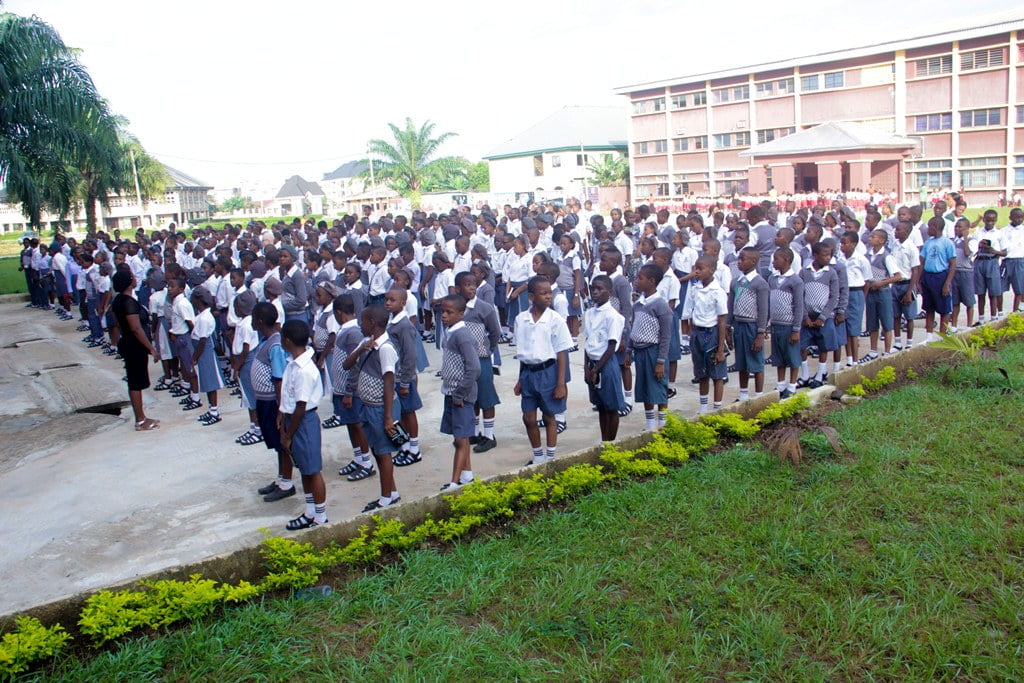 Imo State is not among some States in the Federation, who have resolved to re open schools, months after the coronavirus pandemic.

Our reporter gathered that 11 States across the federation have announced the re opening of schools.

Two States in the South East zone, Anambra and Ebonyi States, are among States who are now set to reopen schools from primary to secondary schools.

Last week, the Federal Government said State governments do have the authority to announce the re opening of schools.

HAVE YOU READ?:  Gospel Audio: Chioma Okonkwo -Your Grace

Recall that the Nigeria Union Of Teachers, NUT, Imo State Union,had threatened not to return schools even if the State government directs them to do so.

The teachers had lamented non payment of salaries for some months.

State Chairman of the Union, Phillip Nwanshi, had said that as at September 2020, about 2,000 teachers have not been paid for about seven months in the State.

HAVE YOU READ?:  Daniel Kanu frowns at assault on Archbishop Obinna

According to him, in Ngor Okpala LGA, no primary school teacher has been paid salary since March 2020.

“In Owerri West and other Local Governments, various number of teachers are yet to receive salaries”he said .

Is God a SINNER in Nigeria?