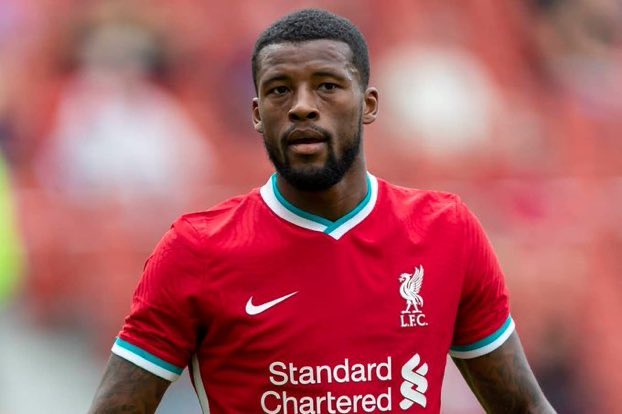 Liverpool midfielder Georginio Wijnaldum has brushed off talk of him joining Barcelona as a “rumour”.

Ronald Koeman’s departure from the Netherlands to Barca has led to speculation Wijnaldum could be making a move to the Camp Nou.

Asked about the reports and Koeman’s exit, Wijnaldum told reporters: “It’s a rumour, I have nothing to say about it.”null

He added: “Of course it is a shame that he left, but we are also very happy for him.

“It can be compared to when you are in such a situation as a player. But we have to move on now.”