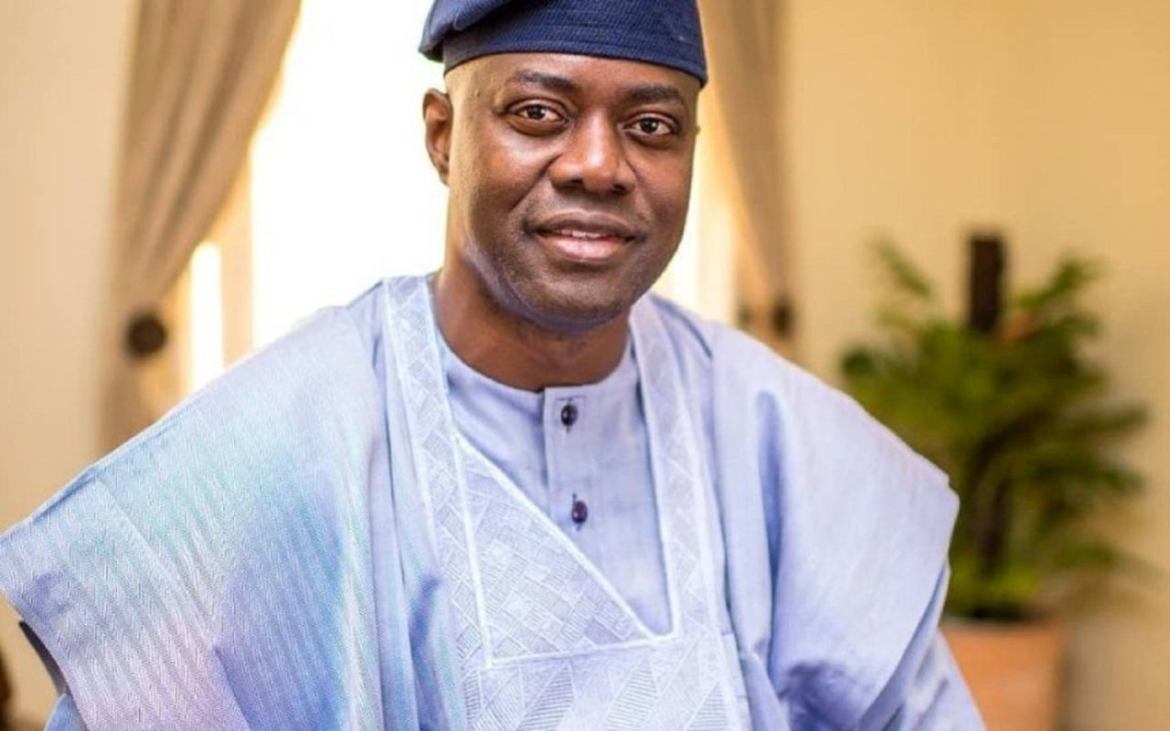 OMOJODA Community in Iseyin Local Government Area of Oyo State, Sunday, organised a special prayer for the success of the Seyi Makinde-led administration to succeed in its efforts to make the state one of the best in the nation.

The prayer session which was held at Faramora Community Primary School, Iseyin, was organised by the community in response to the announcement by the state government that the 44-kilometre Iseyin-Ogbomoso road that is located along Omojoda-Atoori-Faramora way would be constructed.

Vanguard learnt that the community had earlier written a letter of appeal to the last administration of late former Governor Abiola Ajimobi to construct the road because of its economic significance, but there was no response to their appeal till the present administration took up the call for the construction of the road.

The government recently announced that it would engage in some infrastructural projects which would be funded by a special bond to bring about socio-economic growth to the affected areas.

While speaking with newsmen after the prayer session which was attended by residents of the community, the Baale Omojoda Community, Alhaji (Chief) Afeez Ajikanle, said it was imperative to pray for leaders, especially those that have good policies and programmes for the masses.

He added that apart from supporting government morally by fulfilling all civic responsibilities, spiritual support was also fundamental so that leaders would not derail from doing what is good for their subjects.

Advertisements
HAVE YOU READ?:  Just in: Students protest against schools closure today

According to him: “We organised the prayer to show our support for the administration of Governor Seyi Makinde for heeding our call for the development of this area.

We had earlier written a letter to the past administration which yielded no response, they did not even reply to us, but today, we are grateful that the new governor has answered our call.”

“All the holy books asked us to pray for our leaders especially when they are doing well, here is an administration that has been enjoying people’s commendation on health, education and social infrastructures, he will not derail by God’s grace.”

HAVE YOU READ?:  Pro-Biafra groups clash in Imo over 2019 general election

While appealing for quick commencement of the project, the Omojoda community also used the occasion to call on Senator Fatai Buhari to come to their aid in the area of electrical connection as the entire area has been in darkness.

Chief Ajikanle said the community needed connection cable that would link it to the neighbouring communities that have electricity.

“We also need the support of our Senator, Alhaji Fatai Buhari to come to our aid in this particular period that we are in darkness due to non-availability of connecting cable that will connect us to other communities that have electric power.

HAVE YOU READ?:  What Okorocha said ahead of May 29

This is the area we need him for and we urge him to also support the government so that the road project can begin in earnest,” he pleaded.