Francis Udoka Ndimkoha: The success story of an Ex-Corps Member

Francis Udoka Ndimkoha is an unsung hero who only got a paper certificate from Rivers State Government for his monumental achievement, while promise of Cash and job made to them were never fulfilled, even Federal Government did not look in his direction, in this ICT age

Valentine’s Day means a lot to me!

…On this day, several years ago, I bowed out of NYSC, winning the Rivers State Government Award, for a personal Community Development Service (CDS) Project which I executed in my Place of Primary Assignment (PPA).

Advertisements
HAVE YOU READ?:  Charly Boy or Charles Oputa: Is Oputa gone forever?

Upon being posted to Ikuru Town, a riverine community in Andoni LGA, of Rivers State, I saw a need that yearned for fulfilment; ICT.

I started the long walk to fill the need. And it was so rough that at a time when even corpers that won National Awards only did projects of 300k or less, nobody was willing to look at a corper brandishing a proposal of over a million Naira.

Simply put, it was a war situation on all fronts, from NYSC secretariat where I sought, fought for and eventually got approval for the project (They reluctantly gave me an approval-in-principle while insisting that I won’t complete the project, and that NYSC was against abandoned projects), to the Community Development Committee (CDC) Chairman of the Town, who vehemently refused to approve my site, because, according to him, I wasn’t the first corper to have lofty ideas that was not realized; down to even fellow corpers, some of whom felt I was overreaching myself, and would eventually bring them to ridicule. But then, I got a partner from among them, Martha, with whom I carried out the assignment. I’ll leave that matter for another day.

Advertisements
HAVE YOU READ?:  Fun turns soar: Near death incident at Otown Gist one year anniversary

Let me not bore you with plenty details, but somehow, the project was completed in record time and duly commissioned by the zonal inspector, who represented the State coordinator, and was led by the two Local Government inspectors we had, then.

Till date, that ICT remains the only such facility, in the town. I was there in October, 2017, because I made so many friends there with whom I still interact. And it was fully built, with internet access.

HAVE YOU READ?:  Imo Foundation: A challenge to Imo humanitarianism

I remain grateful to all who told me I won’t succeed, and to those who supported to prove them wrong.

It is to the Glory of God that even though the State and Federal Government did not reward our efforts, we find a way to always leave our footprints wherever we step foot. 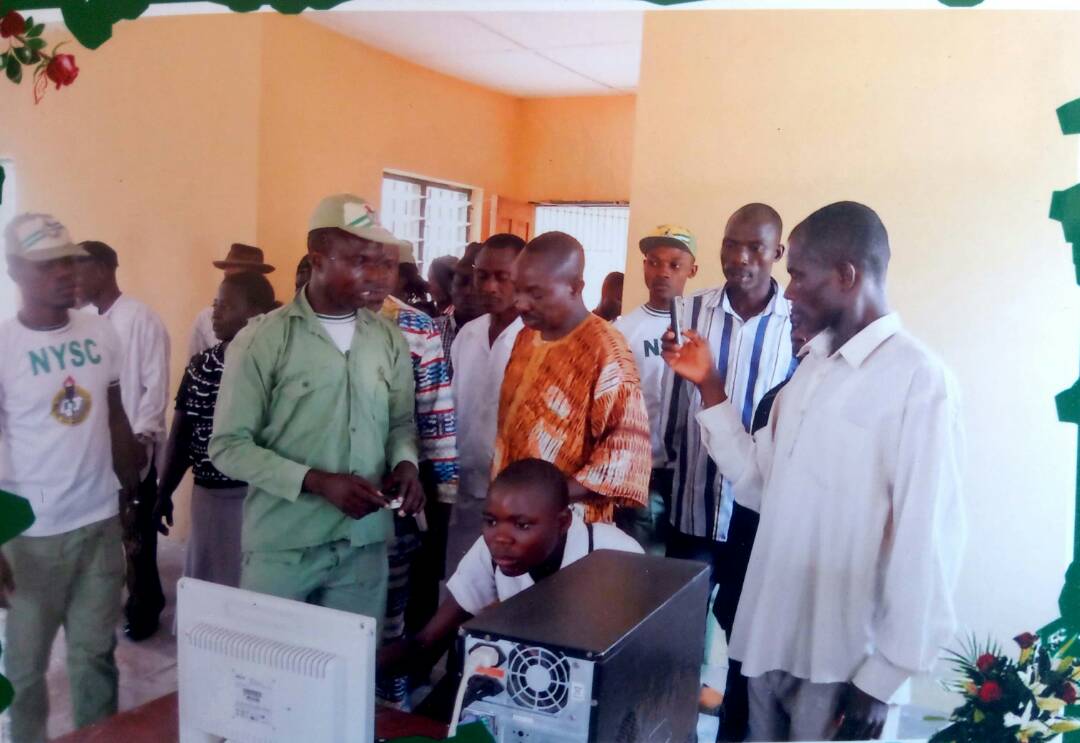 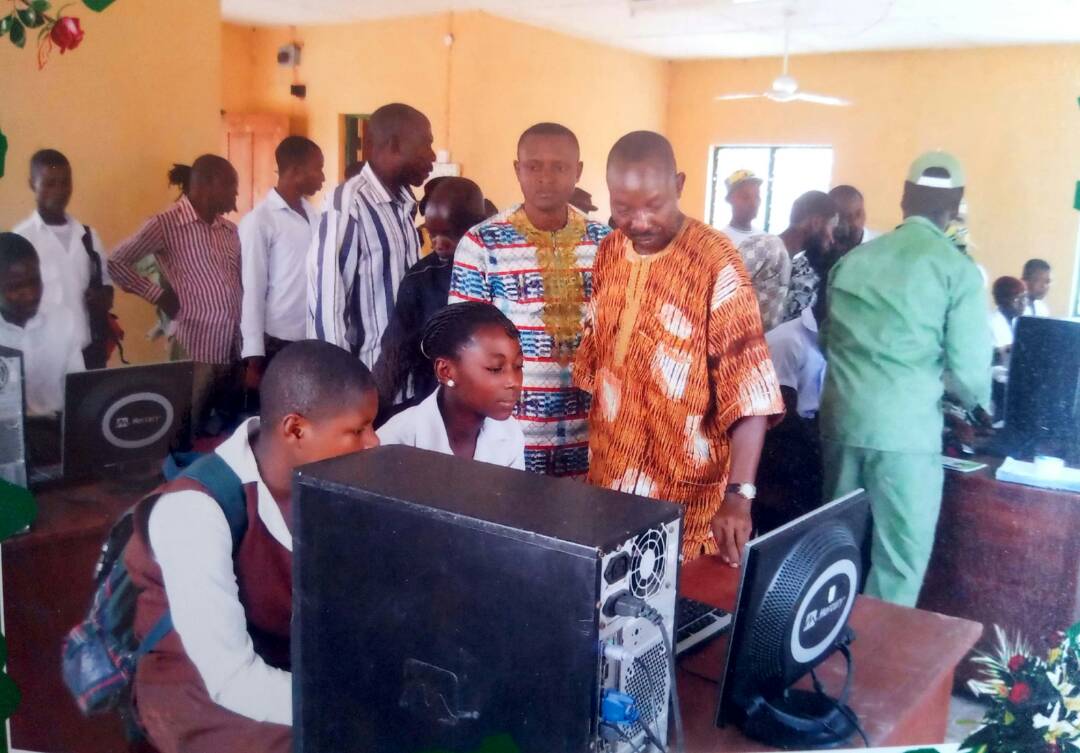 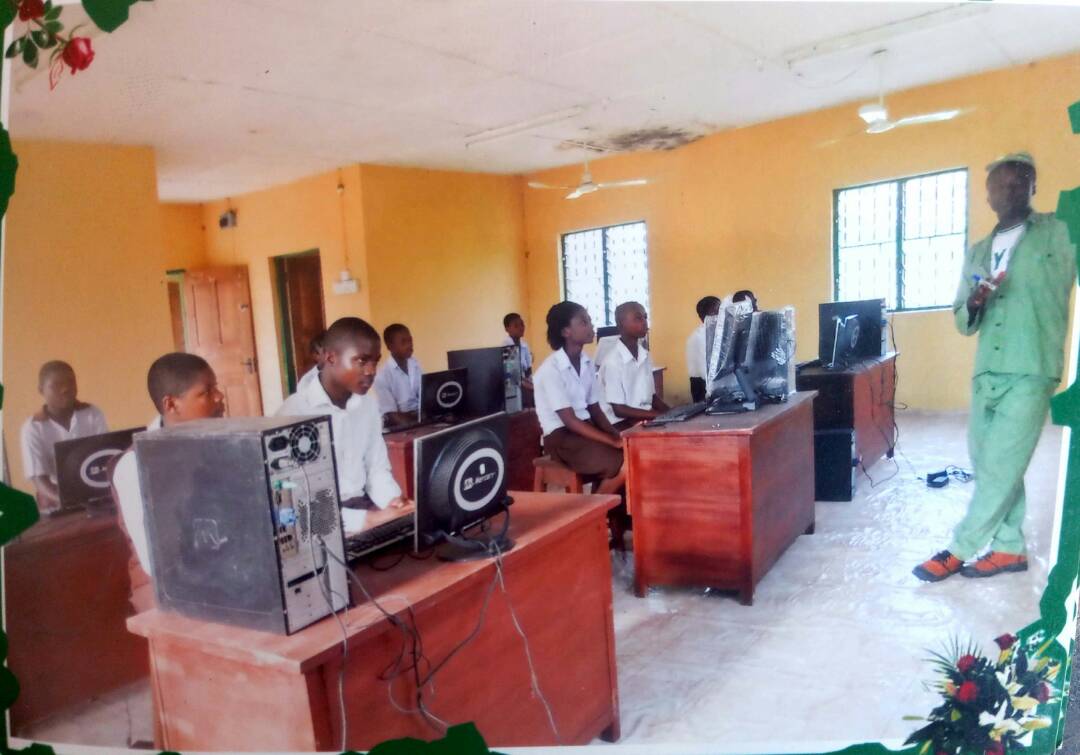 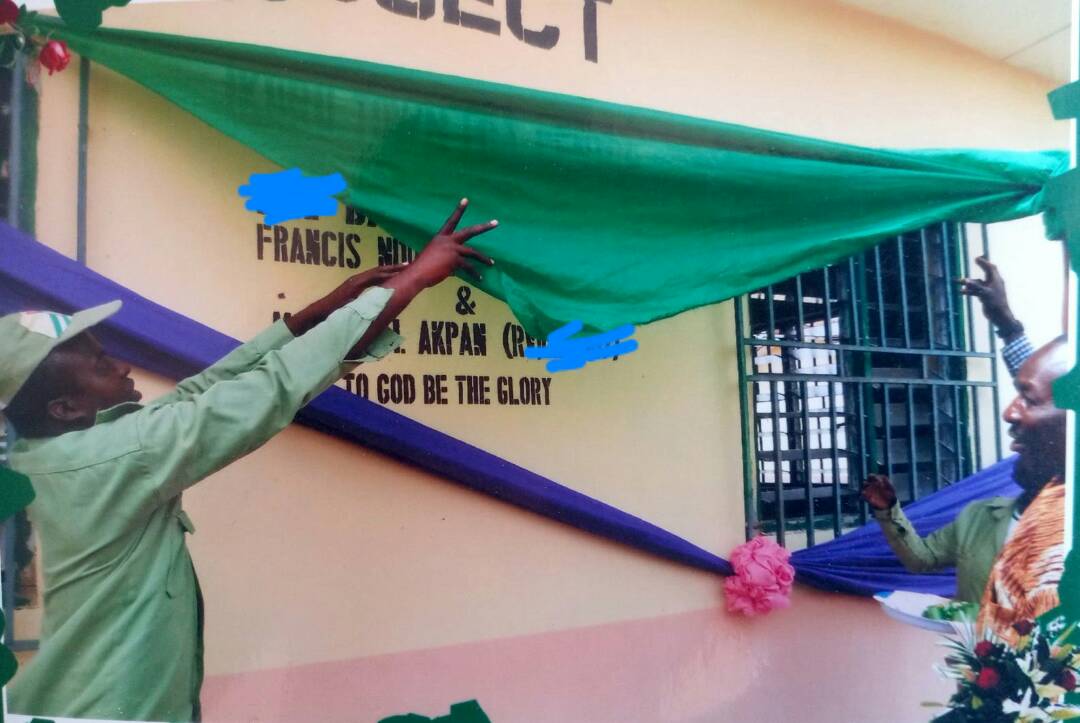 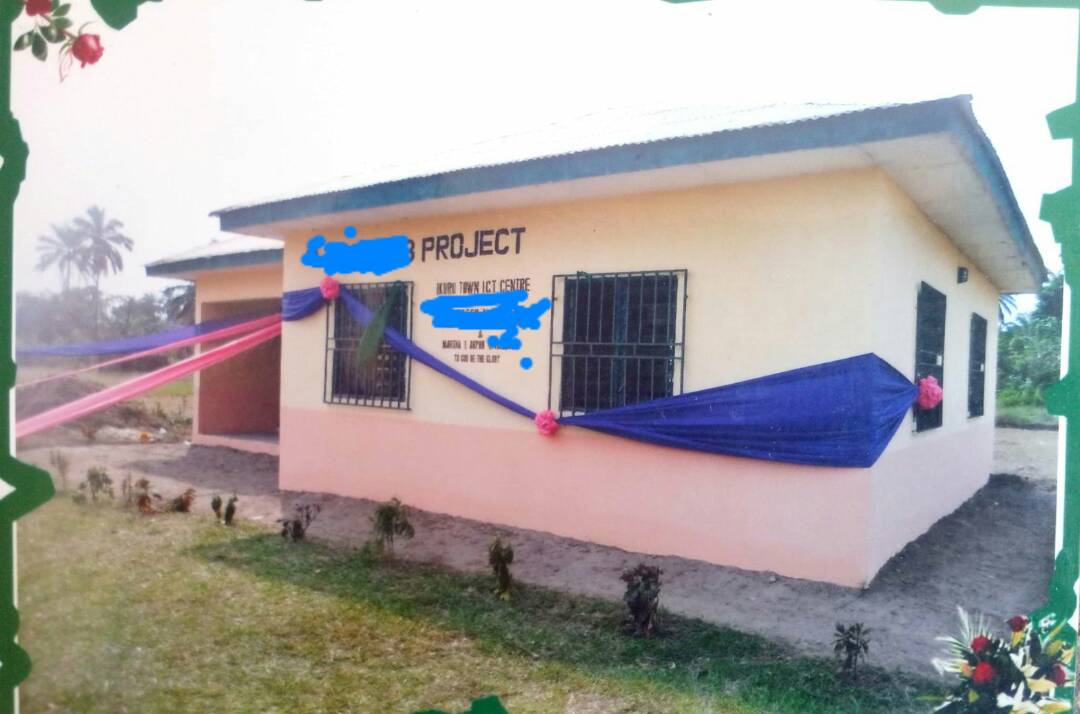 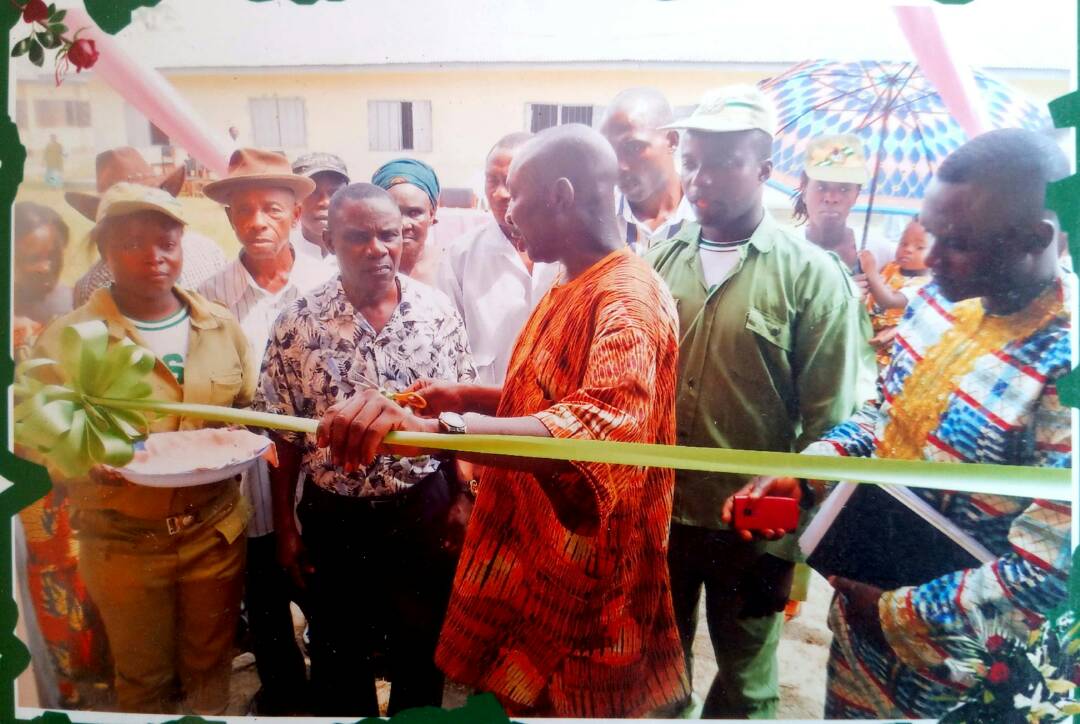 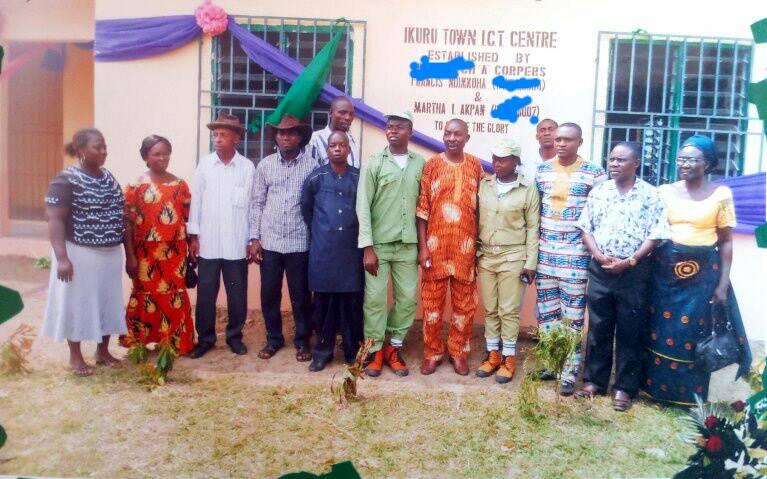 Why Imo APC and Uzodinma should be agitated

Now That They Have Exhausted Their Propaganda And...

Towards effective waste management in Imo

Imo: The Church Must Take More Than...