Providing his predictions, Owen told BetVictor, “This is a must-win for United after some disappointing results. The defeat to Young Boys on matchday one was a shock and ultimately one that Solskjaer must feel was preventable. Ronaldo’s signing galvanised the club but after a couple of bad results, the pressure is back on Ole.

“Villareal are an organised side but have had a strange start to their La Liga season, drawing five of their first six. Unai Emery is obviously an experienced manager in Europe, but I think United will have too much for them. I am going for a 2-0 United win.”

Commenting on the Juventus vs Chelsea game, Owen said, “I have got to say, I didn’t see that performance against Man City coming. That was a rare poor showing from Chelsea under Tuchel, but I would expect him to get a response from his side here.

“I still think Chelsea have a good chance of retaining this trophy. Juventus have started their Serie A season in poor form and frankly, don’t look quite the side they once were. I would never write them off, particularly with Allegri back at the helm, but I fancy Chelsea to come back from Turin with a win. 1-0 Chelsea is my prediction.”

The kick-off time for all the matches is 8 pm. 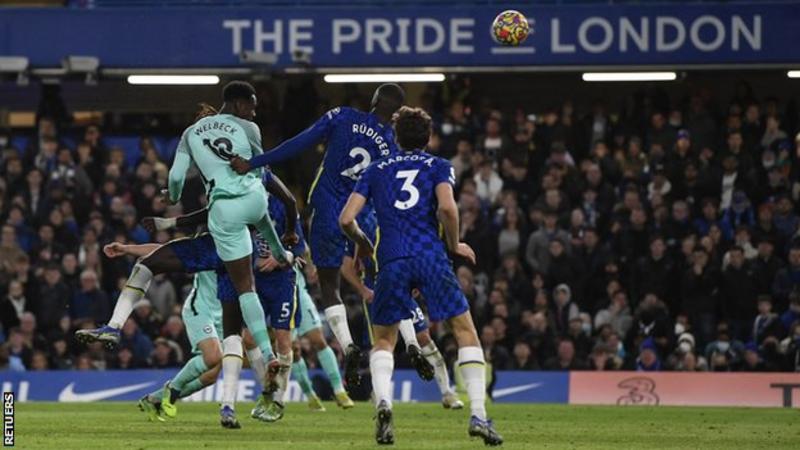 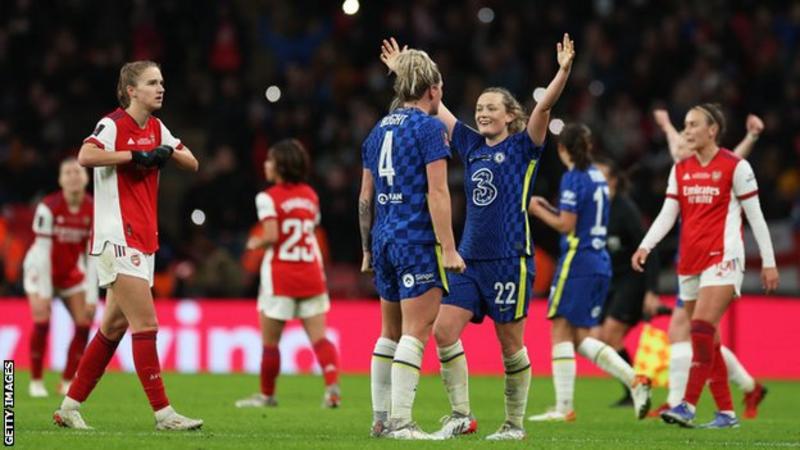