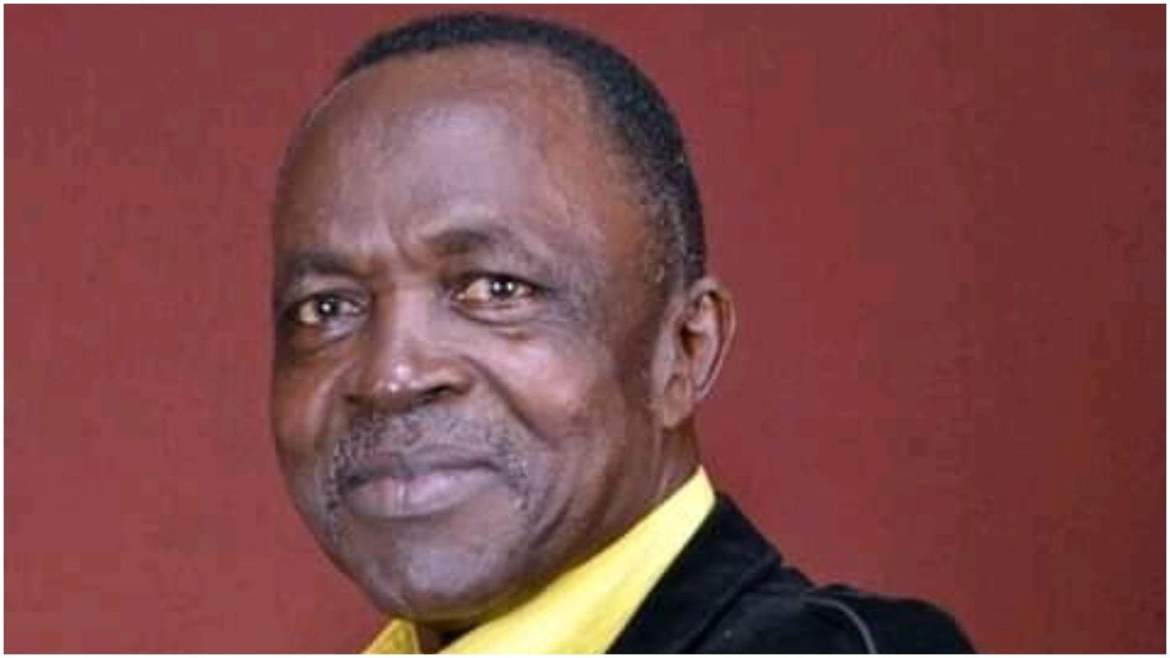 Steve Onishola, the coach of Kwara Falcons Basketball Club of Ilorin, is dead.

Onishola died on Thursday, hours after his younger sister, Folake Aremu aka Orisabunmi passed away.

Onishola, 71, gave up the ghost after an illness.

He was a member of the Silver-winning team at the 2018 edition of the Kwese Premier League.

The deceased was a board member of the Kwara Basketball Association.

Advertisements
HAVE YOU READ?:  A Nigerian at Real Madrid: African Football HQ

Adeyemo expressed sadness about his demise.

“We can’t find the right word to describe this moment. Coach Onishola was the symbol of basketball in Kwara, he was one of the most brilliant coaches of the game in Nigeria.

“The entire basketball family extends its deepest condolences to the deceased’s family and loved ones,” he said.

Blacks would have been treated differently for invading US Capitol – Biden