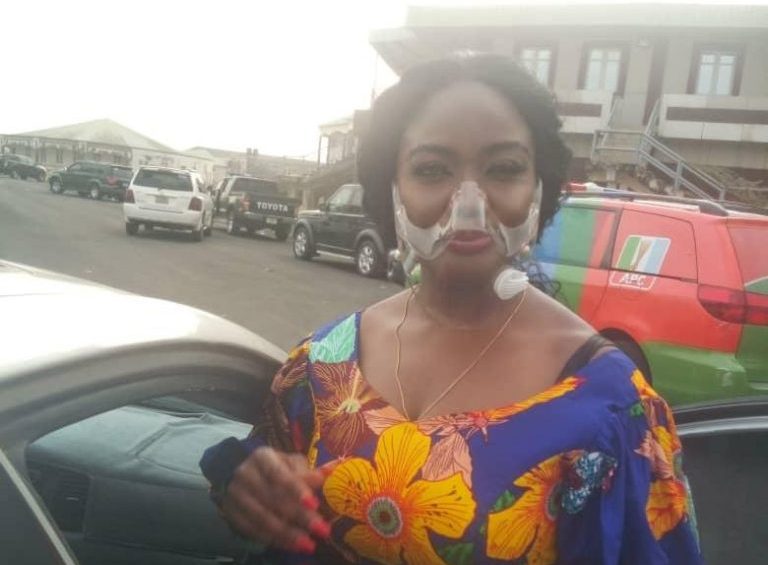 As politicians jostle for 2023 elections, the All Progressive Congress (APC), has been urged to produce selable and God- fearing candidates who would be able to win both presidential, national assembly and state elections in 2023.

This was advise was given by Hon Jennifer Oguzie, Senior Legislative Aide to Deputy Senate President, His Excellency, Senator Ovia Omo Agege, while speaking to journalists, during the APC South East stakeholders meeting, held in Owerri, on Wednesday.

HAVE YOU READ?:  I’m under pressure to dump APC, says Yari

She stated that if APC comes together, work collectively and move towards a successful goal by “nominating the right people who have what it takes to get to the top, APC will win presidential election and other elections in 2023”.

Oguzie who stressed that APC is a strong political party which has huge membership who are qualified to vie for election and win, maintained that they “believe in President Muhammadu Buhari, our leaders especially those from the South East because of their vision and democratic beliefs.

HAVE YOU READ?:  Nigeria charges 38 Shiites over violent clash

Oguzie posited that the stakeholders meeting involving South East APC was a positive step in the right direction, urging the party to reconcile its differences to position well for the next election.