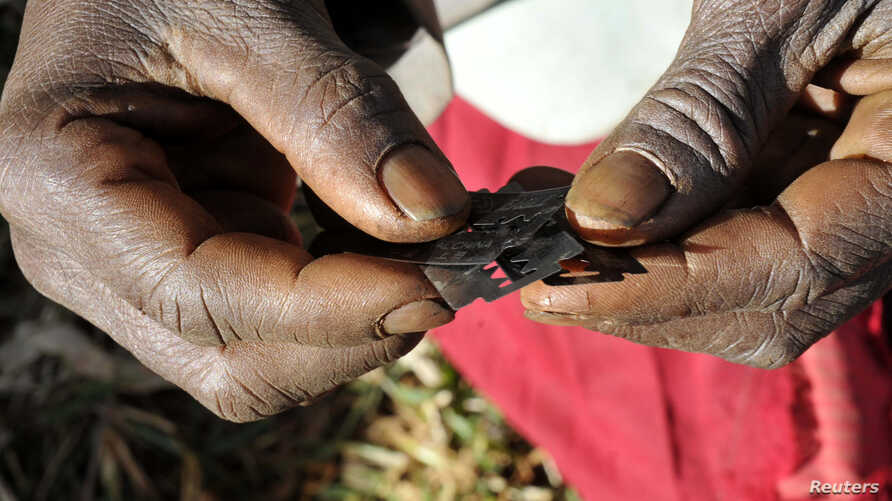 Twenty-one communities in Owerri West and 31 others in Ehime Mbano Local Government Areas of Imo State have unanimously decided to abolish the practice of Female Genital Mutilation (FGM). The declaration was made at an event organised by the council of traditional rulers in the area with support from the National Orientation Agency (NOA) and the United Nations Children Fund (UNICEF) at the weekend.

In a communiqué signed by Chairmen of the Traditional Rulers Council from the two council areas, Eze Emmanuel Ibechi and Eze Geoffrey Ejimogu, it stated that defaulters would be made to face the wrath in accordance with the laws prohibiting the practice in the state.

HAVE YOU READ?:  US to make final conclusions on Saudi killing in days: Trump

They said: “We, having been sensitized about the harmful effects of Female Genital Mutilation (FGM) and having deliberated during several community dialogues and long-term negative health and psychological consequences of FGM on the health of our daughters, wives, sisters and nieces, today declared that this practice ceased to be part of our culture and tradition.

“We hereby urged everyone present today to publicize this decision to all sons and daughters of our communities, as we will not hesitate to handover any community member who engages in FGM to law enforcement agencies for prosecution. We have also set up surveillance system in each community to track the birth of every girl-child and monitor them to ensure that they are not subjected to FGM.”

HAVE YOU READ?:  Kidnappers abduct members sent to deliver ransom – Kaduna CAN