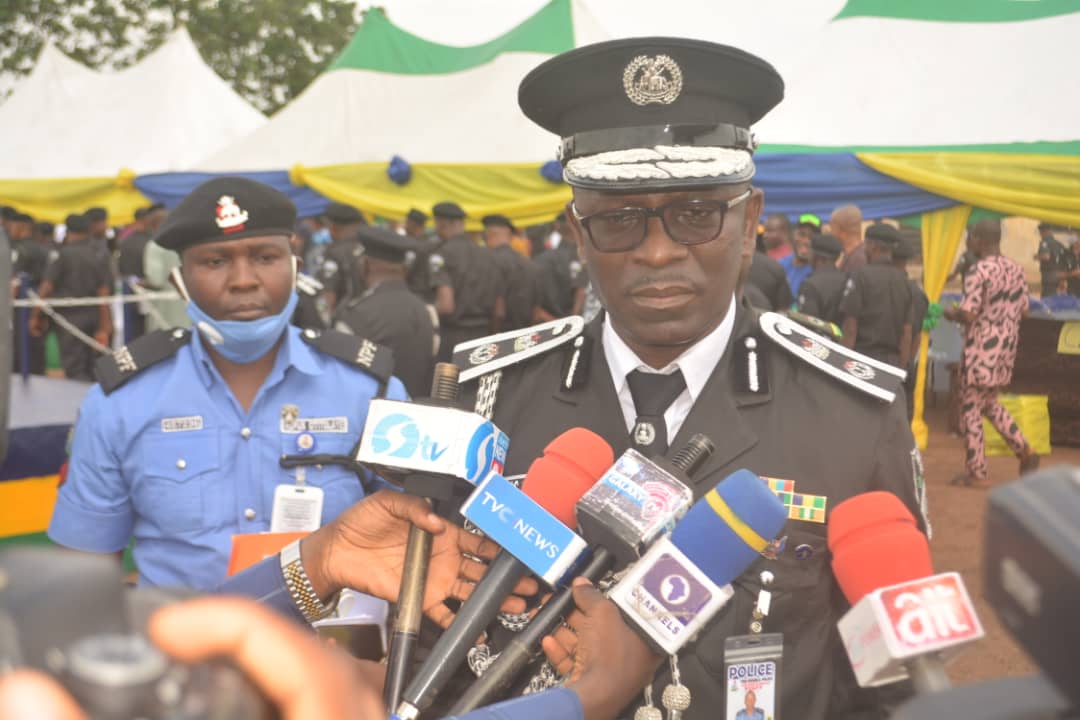 Speaking during the passing out parade, the representative of the Inspector General of Police and the Commissiner of Police, Imo State, CP Isaac O.Akinmoyede, psc,fdc,MNIM, congratulated them for the successful completion of the training.

The CP further reminded them their their duties which he said includes the Detection and prevention of crime, intelligence gathering and dissemination of same to the Police Commanders in their locality, complementing the conventional Policemen in the performance of their duties, assisting in traffic management and school safety duties among others.

He also charged them to engage positively with their various communities and ensure they work under the supervision of the Divisional Police Officers in their locality.

The representative of the Governor of Imo state, Chief Cosmas Iwu (Secretary to the State Government) also congratulated them for being part of history as the first set of Special Constables to be recruited in Nigeria. The SSG while telling them to count themselves lucky to be part of the programme also told them to ensure that they implement all they learnt during the training process and in their day to day affairs.

Part of the dignitaries that graced the occasion was the , chief of staff, Chief Nnamdi Anyaehie, Mr Igochukwu Nzekwe (SA on public safety) among others.

NOTHING WILL STOP MY SON-IN-LAW FROM BECOMING...

Why I didn’t end suffering of Imo...