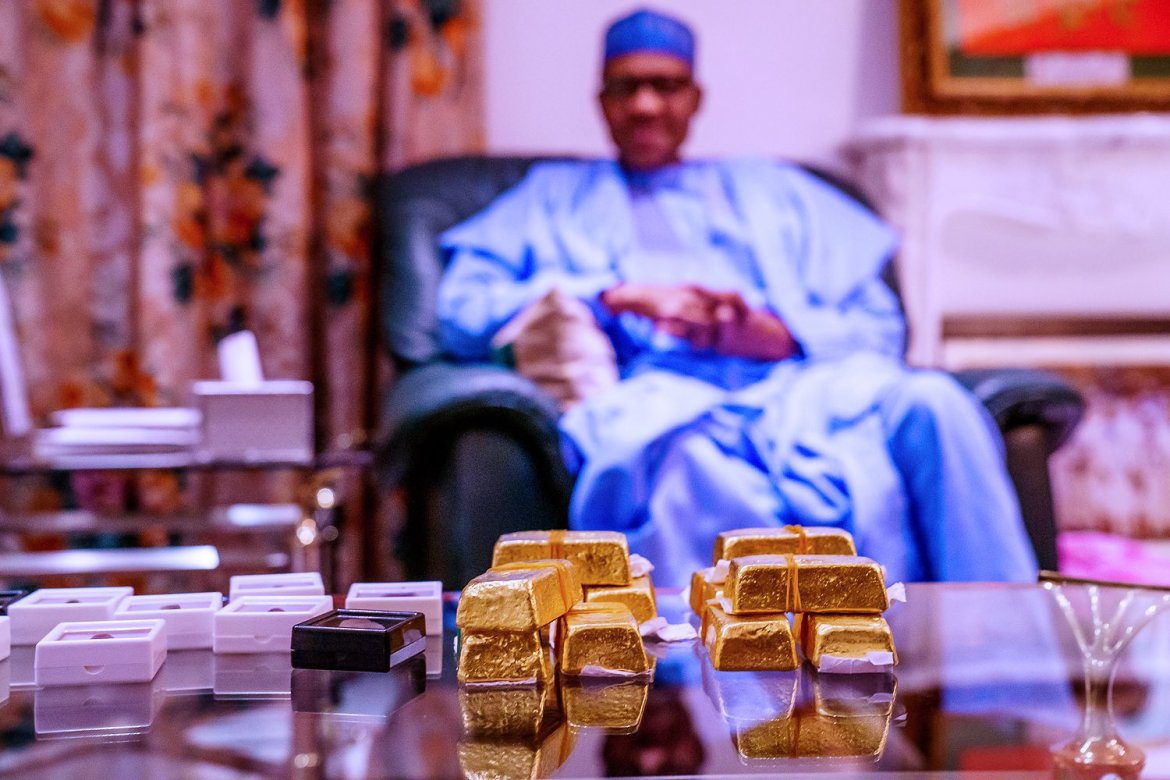 Niger Delta youths under the umbrella bodies of ‘Young Democratic movement’ and ‘South-South Youth Assembly’ have called on the Federal government to allow the region to directly sell its oil as it recently allowed Zamfara State to sell its gold.

The governor of Zamfara State, Bello Matawalle recently sold gold bars to the Central Bank of Nigeria (CBN) worth about N5 billion.

Irked by such move by the governor, the Niger Delta youths in a world press conference held in Uyo, Akwa Ibom State capital on Tuesday, said if the FG fails to accede to their demands within one week they would stage a protest that would draw the attention of the international communities.

HAVE YOU READ?:  Those behind burnt police station in Imo won’t go unpunished, CP vows

Speaking through Kuseme Idiong, Leader, Young Democratic Movement (YDM )and Comr. Victor Thompson Speaker, South-South Youth Assembly (SSYA), the youths also called for proceeds of all minerals extracted in any part of the country to be shared among all the states as it is the case with oil derivatives from the Niger Delta region.

The youth groups insisted that the gold found in any state belongs to the federal government, the revenue generated from such mineral resources like gold should be shared among all the 36 states and Federal Capital Territory (FCT), just as it is done with the Niger Delta Oil.

HAVE YOU READ?:  Imo guber: Emeka Ihedioha loses in court

The text partly reads, “The state government has no such audacity to sell gold bars to the apex bank worth close to about N5 billion. The Federal Government must allow Niger Delta to directly sell her oil just as the recent case of Zamfara gold bar.

”For the record, Item 39 under the Exclusive Legislative List of the 1999 Constitution of the Federal Republic of Nigeria (as amended) states that mines and minerals including oil fields, oil mining, geological surveys and natural gas are exclusively under the control of the federal government.

HAVE YOU READ?:  Uganda boda boda rider sets himself on fire 'over bribe'

“The Nigerian Minerals and Mining Act 2007, which was passed into law on March 16, 2007, to repeal the Minerals and Mining Act, No. 34 of 1999 to regulate the exploration and exploitation of solid materials in Nigeria vested the control of all properties and minerals in Nigeria in the state, and prohibits unauthorised exploration or exploitation of minerals.”

They also urged the Federal Executive Council and the National Assembly to revisit the derivative funds’ formula for oil-rich Niger Delta states noting that ‘oil-producing states are fed below the 13% derivation.’

HAVE YOU READ?:  Imo Secretariat gets Electricity after 7 years

We will regulate, not shut down social...