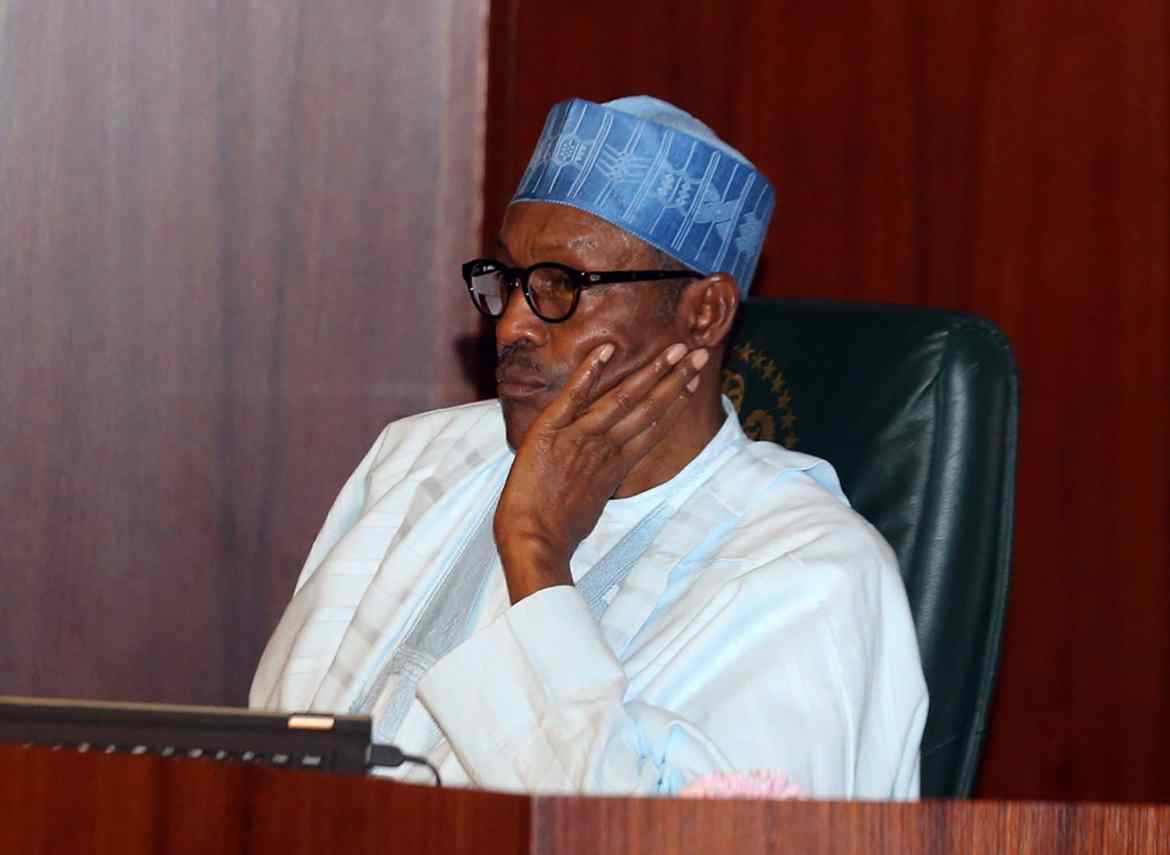 The Senate has called on President General Muhammadu Buhari to immediately address the nation on End SARS protests.

The Red Chamber of the National Assembly said a presidential speech would give Nigerians an insight of the government’s efforts and actions.

The demand followed a point of order by Senator Biodun Olujimi.

It was titled, “#EndSARS: The need for a comprehensive reform”.

The Senate told the police to protect demonstrators from hoodlums.

The lawmakers appealed to protesters to take a break to enable authorities continue work on their demands.

The Senate also asked Buhari to set up a judicial panel to identify and prosecute rogue SARS operatives.

Like Edo, Lagos state government has imposed a 24-hour curfew from 4pm today.

The police have also banned all protests in the nation’s commercial city.