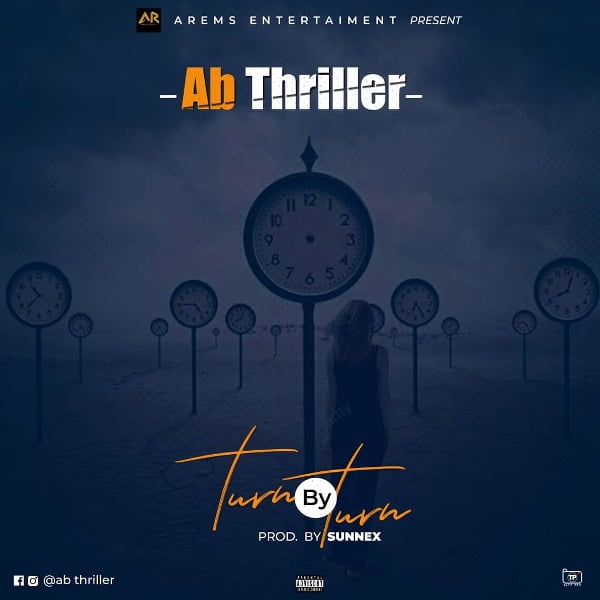 Following the release of her seven-tracks album titled “Introduction” back in the year 2015, Ab Thriller (real name – Chiedozie Abigail Semande) went on a bit of a hiatus and returned with another banging single “Unstoppable” two years ago; promoted by Arems Entertainment, the musician/songwriter is set to unveil a new project, the Sunnex-produced thrilling tune titled “Turn by Turn.”

The beautiful songstress not only has a dashing look, she also has a scintillating vocal as fully shown and experienced by music lovers on “Turn by Turn,” a somewhat celebratory tune which is sure to lift moods; listen up and share your thoughts. | ENJOY!!!