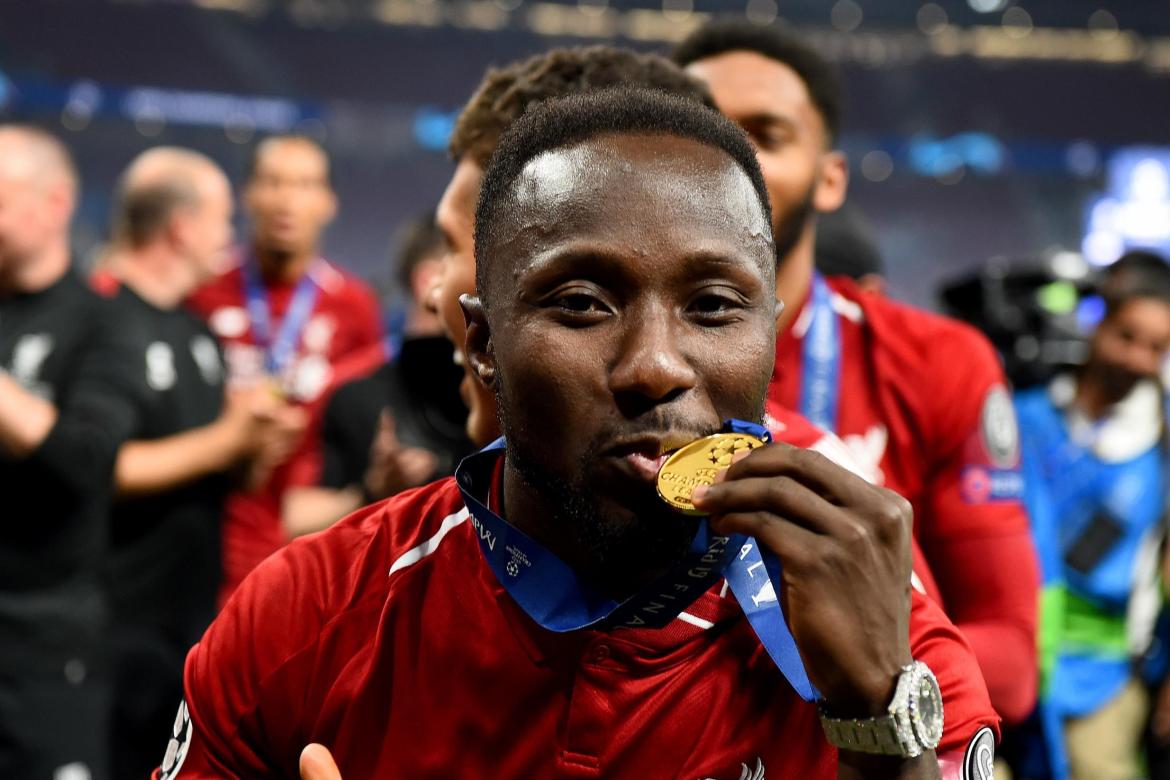 It is reported in Guinea that the 25-year-old has contracted COVID-19 and has entered self-isolation after testing positive on international duty.

Keita is now the fourth Liverpool player to come down with the virus after Thiago Alcantara, Sadio Mane and Xherdan Shaqiri also returned positive tests over the last few weeks.

HAVE YOU READ?:  Imo Estate Residents Cry Out To Police, Govt

The news has been reported by a number of journalists in Africa, but is yet to be confirmed by the Guinea national team or Liverpool.

If correct, it means Keita will be unavailable for Saturday’s Merseyside derby against Everton.

Thiago missed Liverpool’s games against Arsenal and Aston Villa after testing positive for COVID-19 at the end of September.

Mane also picked up the virus in the same week, which meant he, too, was forced to sit out the Reds’ shock 7-2 thrashing against Aston Villa last weekend.

HAVE YOU READ?:  some smuggled foreign rice in Nigeria are poisonous – FG

However, Thiago is now closing in on a return to action after making just one appearance following his summer arrival from Bayern Munich, with the Spaniard now out of quarantine.

Liverpool have also received a boost with Shaqiri, who returned a positive test last week but has made his return to action with the Switzerland team.

HAVE YOU READ?:  Orji Kalu wins Senate, Reps seats for APC in Abia

Shaqiri had gone into self-isolation in his homeland but a subsequent negative result saw him removed from quarantine, and he made his comeback by coming off the bench in the Swiss’ 1-0 defeat to Spain on Saturday night.