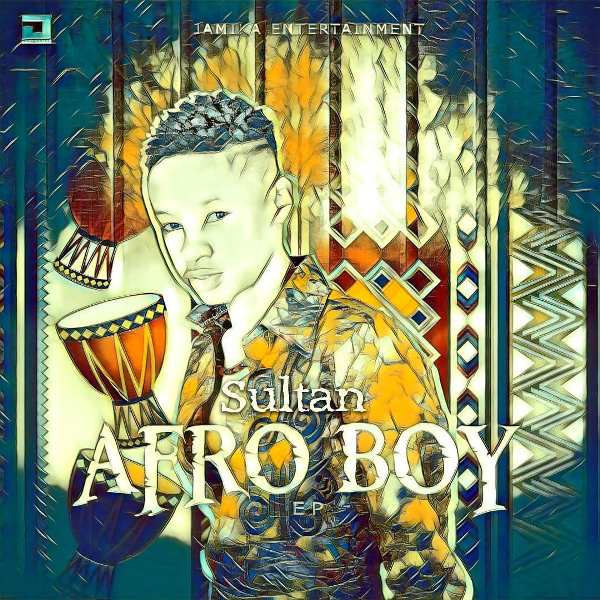 His first studio album ‘Baby Shark’ pushed him into the limelight and was nominated for the Top Naija Music Award but we are confident the 13 songs on Afroboy will definitely be picking up countless awards and nominations for album of the year.