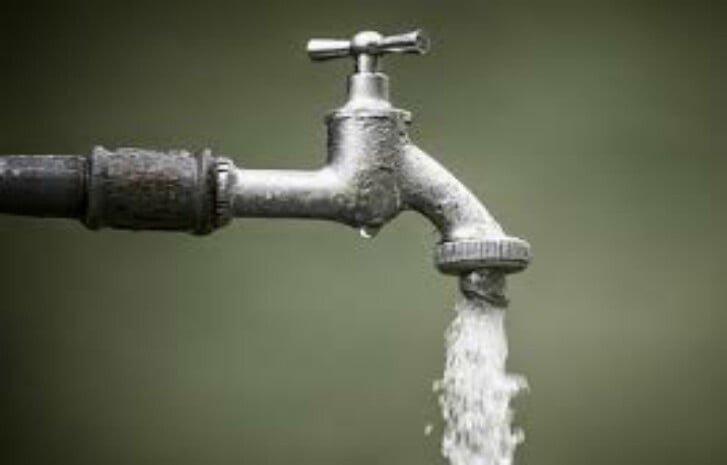 Stakeholders seeking to provide potable for residents of the 647 communities in the 27 local government areas in Imo State at the weekend in Owerri decried lack of access to public water supply in many parts of the state.

The meeting comprised of representatives of civil society organisations and officials of the Imo Water and Sewerage Corporation as well as the United States Agency for International Development and, Effective Water Sanitation and Hygiene Services (USAID E-WASH).

HAVE YOU READ?:  Court clears Atiku to serve petition on Buhari via APC

The meeting sought help from individuals, government and organisations towards providing drinkable water for the people of the state.

The group commended USAID E-WASH’s efforts to help the people have access to potable water.

Meanwhile, the USAID E- WASH has said it has spent $2 million on water facilities in the state since its intervention in January 2019.

Leader of the agency’s team in the state, John Eutychus, revealed this during the Imo State Urban WASH Media Network quarterly meeting.

Advertisements
HAVE YOU READ?:  Cellmate: Male chastity gadget hack could lock users in

Eutychus said the agency had been working towards providing 150 million litres of water in the state through purchase of six water equipment for between N38 and N40 million each.

He said the agency is also involved in intervention projects in Abia, Delta, Niger and Taraba states.

According to him, the Otammiri Regional Water Scheme in Owerri, established under the administration of the late Sam Mbakwe in 1982 is undergoing rehabilitation.

Meanwhile, a group, Imo Indigenes of Good Conscience (IMGOC), has berated the state government for the delay in reopening schools.

In a statement at the weekend, the Commissioner for Education, Prof. Bernard Ikegwuoha, defended the delay, stressing that students would only be allowed back in their classrooms after the COVID-19 testing in the 27 councils had been completed.

Speaking to reporters on in Owerri over the weekend, the President of the group, Kennedy Nwakwasi, urged the state government to emulate other states that have reopened schools.

HAVE YOU READ?:  Buhari constitutes committee on U.S. visas ban

He said: “We are calling on the Imo State Government to live up to its responsibility to the citizens and stop engaging in actions capable of jeopardising the future of the Imo children as well as affecting the state’s economy and development.”

“As far as we are concerned, this government is not seriousness about reopening schools. As we speak there is no measure put in place that suggests that to us. No COVID-19 protocols.”

HAVE YOU READ?:  Abia Govt. condemns killing of butcher by soldiers

Okigwe Senate: ‘Imo No Be Edo’, APGA Tells Wike To Stay Away