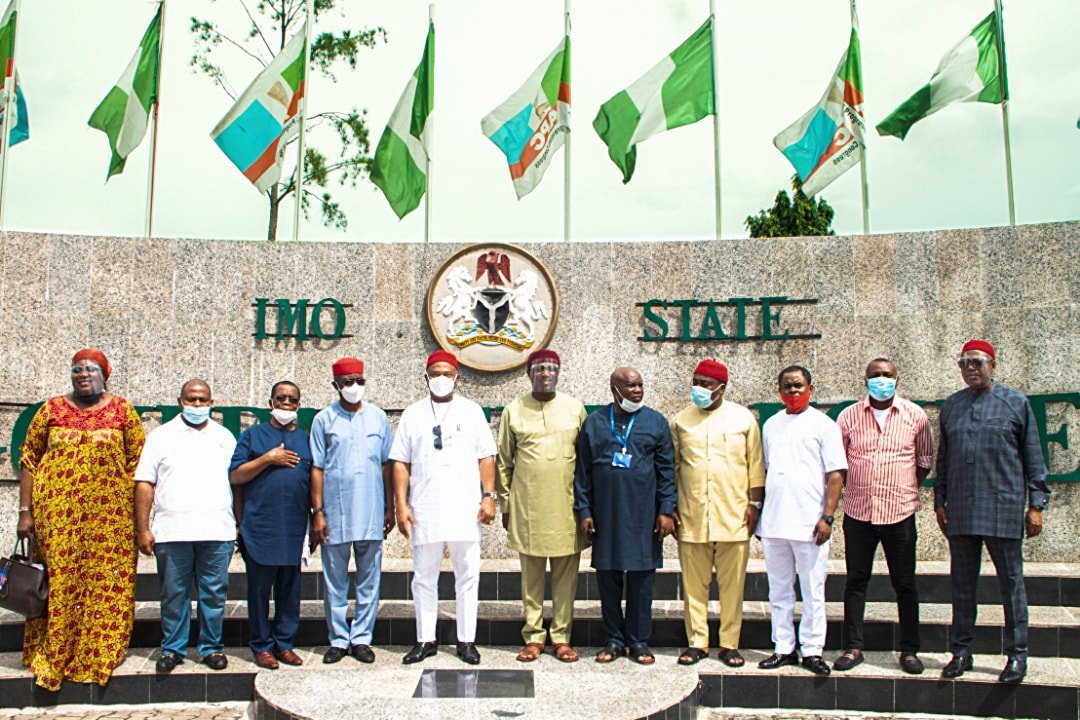 The ripples of the last All Progressives Congress, APC, primary for the vacant Imo North Senatorial District (Okigwe Zone) may not easily settle down as most of the aspirants who allegedly stepped down for the acclaimed winner, Hon Frank Ibezim, are counting their losses.

We scooped that despite the palliative promised to them by governor Hope Uzodimma, these aspirants are still bitter over what they described as “the more you look, the less you see”, allegedly perfected in Abuja.

HAVE YOU READ?:  Edo 2020: APC, deputy gov in war of words over gunshots in Jattu

According to one of the aspirants who pleaded anonymity, the way some political godfathers brazenly duped them is unprecedented, saying most of them cannot overcome the shock of the primary.

He however stated that they would have loved to compete and lose rather than the charade which was witnessed in the primary election.

It was further gathered that another aspirant allegedly sold his only residential building in Owerri some weeks before the primary election.

It was also learnt that some top government appointees saw the election as a golden opportunity to amass stupendous wealth at all cost.

An APC stakeholder from Okigwe Zone who also declined to be mentioned carpeted the national and state executives of the party for dragging the aspirants to no-mans-land and abandoning them to their fate, saying the sore that have been created will linger for a long time.

He warned that should the practice if impunity continue within the party, the fate that befell the Peoples Democratic Party, PDP, will be a child’s play of what will befall APC.