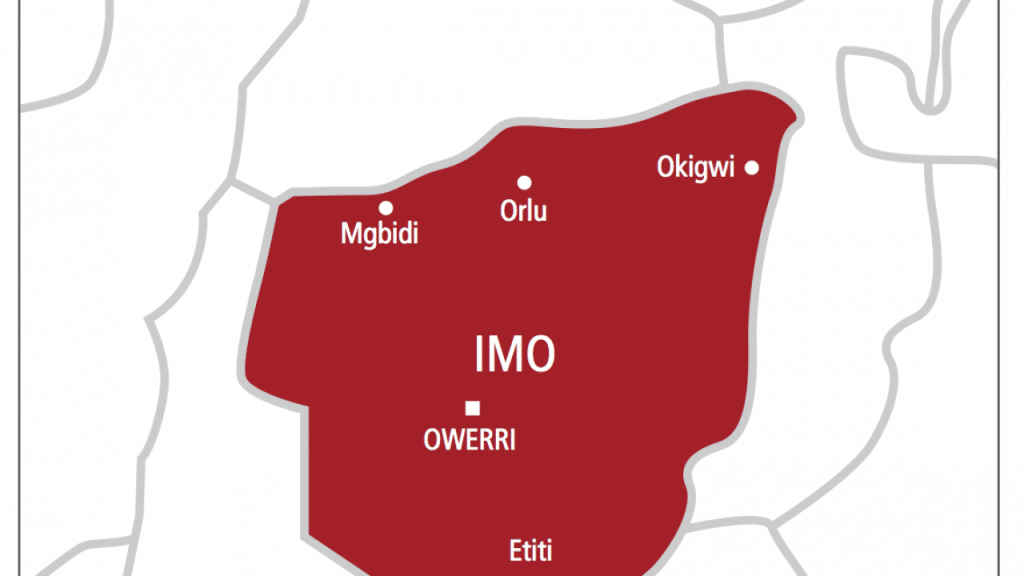 Chairman of the All Progressives Congress (APC) in Imo State, Prince Marcellius Nlemigbo Wednesday debunked report that the nine-member Panel on a consensus candidate for the Imo North Senatorial primary has picked one of the aspirants, Sir Frank Ibezim as the consensus candidate.

Nlemigbo who spoke to our correspondent in Owerri, Imo State said no such report was adopted by the party on consensus candidate saying that the panel headed by the Secretary to the State Government Cosmas Iwu has not submitted any report to Governor Hope Uzodinma

HAVE YOU READ?:  Trump threatens higher tariffs on Chinese imports

According to the report, Ibezim was said to have scored four votes to beat 11 other aspirants who appeared before the Cosmos Iwu-led panel set up to choose a consensus candidate from among aspirants.

HAVE YOU READ?:  Internet turns 30 this month, inventor rues hijack by crooks

One of the aspirants who pleaded not to be mentioned told the Nation “there is no consensus on anybody, forget people who are desperate to sell the news. How can you have a consensus and about 11 people bought the form. They didn’t even wait for the panel to write a report, they went to town to talk about consensus. Anybody saying consensus must have a letter written to him from the panel. There must be an official position on the matter. ”

Nlemigbo also agreed that the party has not picked any aspirant as a consensus candidate.

“The party has not picked any person as a consensus candidate but we are thinking towards that direction.

“As at now what is uppermost in our minds is people should buy the form first. If you are talking of a consensus candidate and you are not an aspirant, you are not qualified. When all the aspirants emerge we will look at the possibility of knowing which one is best.

HAVE YOU READ?:  ‘I Was Promised Nothing By APC’, Umahi Gives Reasons For Dumping PDP

“So, I am yet to get the result of the panel’s report. More so no report has come to the Governor,” he stated.

JUST IN: Caution over Russian vaccine

No COVID-19-related death in Nigeria in 24-hours