Having fame and beauty at the same time can often be challenging for a young actress and model, but Oluchukwu Stephana Nwabuzor popularly known on screen as Oluchi Nwabuzor said those things have never been a problem for her as she has learnt to manage them very well.

Speaking from Lagos State to www.otowngist.com, Oluchukwu Stephana Nwabuzor said the most challenging things in the life of a young girl with fame are men and learning to handle them is a huge gift. 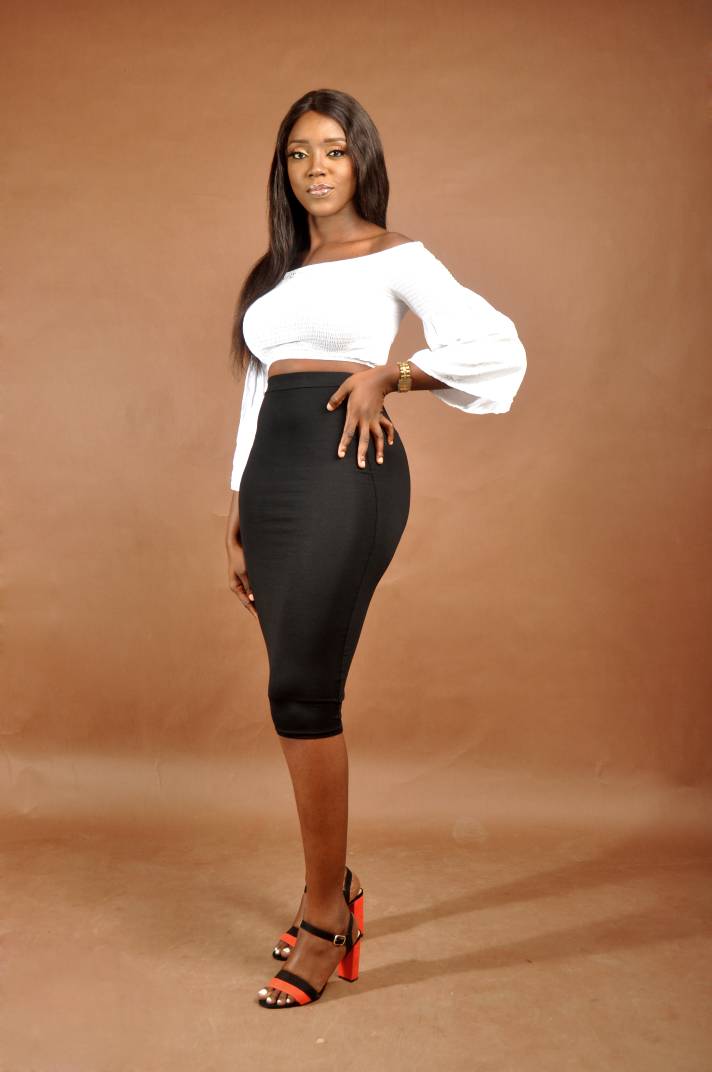 “It has never been a problem for me because unlike what people think, I am a very open person”, she said, adding that she would always give time to people she thinks are worth it.

On the king of people she would love to move with, the curvy former Etisalat model said; “I love someone that’s full of ideas. You know anything coming out from your mouth should make sense because right now physical attraction is very common but mental attraction is rare”

HAVE YOU READ?:  Salah, Ronaldo and Messi on UEFA Champions League awards’ shortlist

“I am attracted to intelligent guys; no one wants to hang around someone that doesn’t have anything upstairs. You should be able to think out of the box”, she said.

Oluchukwu Stephana Nwabuzor who said 2018 has been a pretty good year for her in the industry, laughed and said that it will however take more than what she has said for someone to understand her.

HAVE YOU READ?:  Imo EA on Entertainment, Mazi Aniche calls for unity in the industry

“What I have just given out is also an advice to other young girls out there. Especially those who want to have their future secured.”

“My choices are not binding on anyone, but I will surely encourage our girls to work out something for themselves and not dump their entire hope on man who might not be there the next morning”, she concluded. 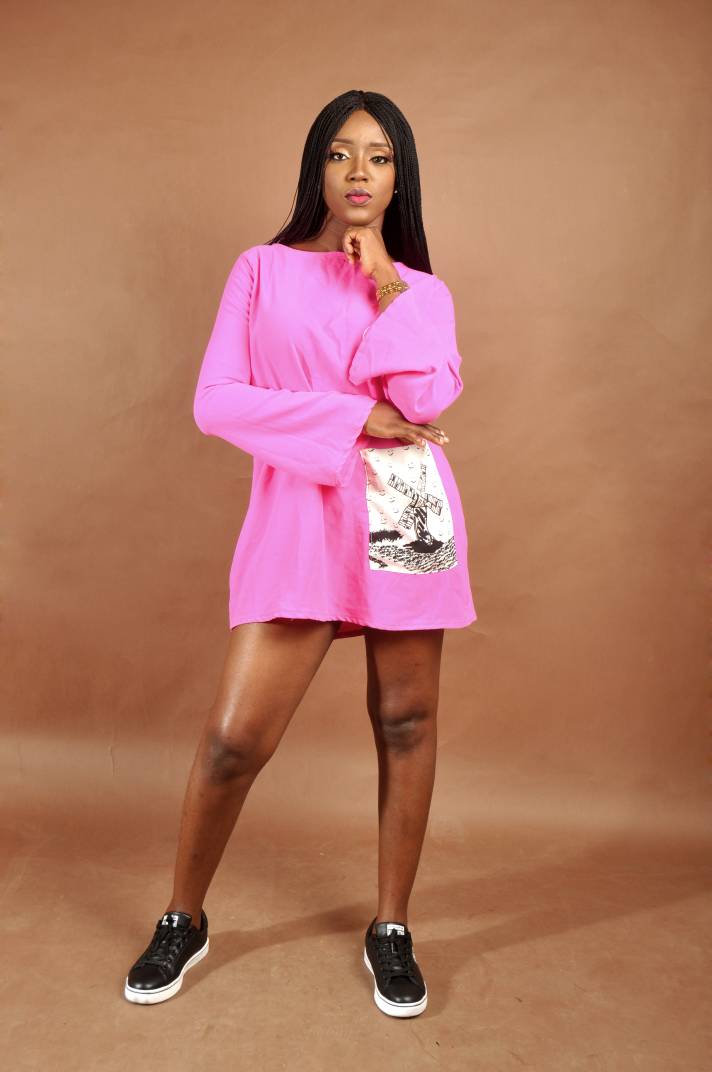