In line with the directive given by the Inspector General of the Police (IGP), mandating the Police in various States to recover firearms and dangerous weapons illegally possessed by members of the public, the Imo State Police Command has recorded success with the mop up exercise.

The State Commissioner of Police, Chris Ezike, while briefing newsmen on Tuesday at the Command’s headquarter in Owerri, the State Capital, stated that the Command has recovered 168 guns including 19 English Pistols, 69 locally made Pistols, 9 Ak 47 riffles, 28 Pump Actions, etc.

HAVE YOU READ?:  Buhari too weak to sign free trade agreement, says Obasanjo

He said that the recoveries were achieved through persuasion, while there were other cases of voluntary submission by members of the public.

The CP said: “This Mop-up/Recovery exercise has automatically led to reduction in crime, thus restoring peace and security in the State. All persons arrested in connection with the recoveries that are not voluntarily made are facing various charges in court”

Meanwhile, the command has paraded two armed robbery suspects whose names were given as Chukwudi Ezeala and Ihedioha Chizoba.

The suspects who hail from Umukabia Ehime Mbano and Obowo respectively, all in Imo State, were said to be among a gang of 4 criminals who allegedly attacked and killed one Jude Emeka Onye at Amainyi in Ihitte Uboma, in February.

The victim, a 42 year old man who came back from Spain, was allegedly shot dead by the hoodlums at a bar while attempting to run away from them. The criminals took possession of his phones and other items.

HAVE YOU READ?:  Russia plot to influence Trump-Kim summit

“When the report got to us, we swiftly deployed our men who visited the crime scene and obtained objects of evidential value which aided us in tracking them”, CP Ezike said.

Ezike, who declared the other two fleeing suspects wanted, revealed that the command also recovered 2 vehicles and cell phones from the hoodlums. 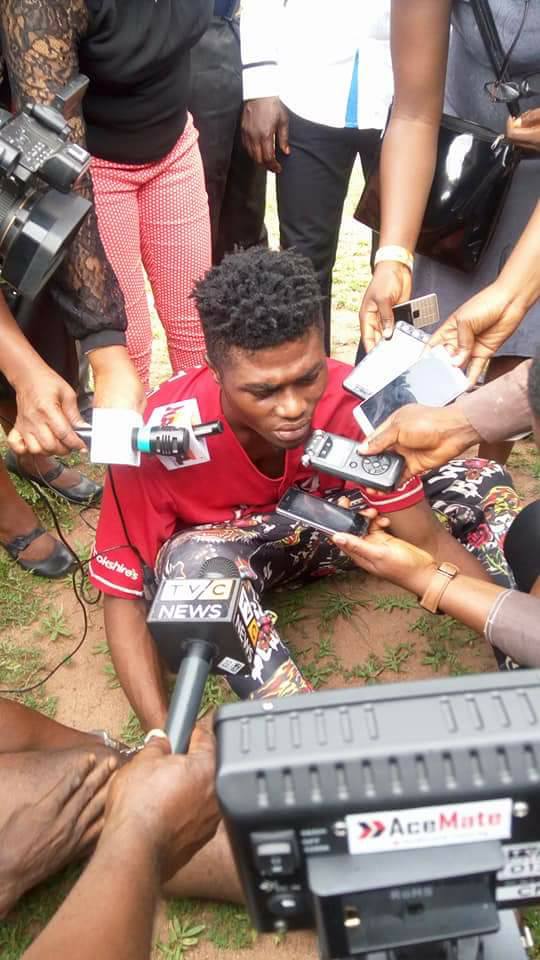 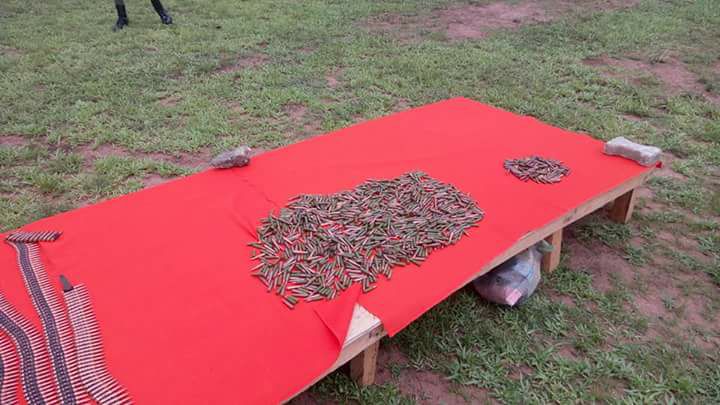 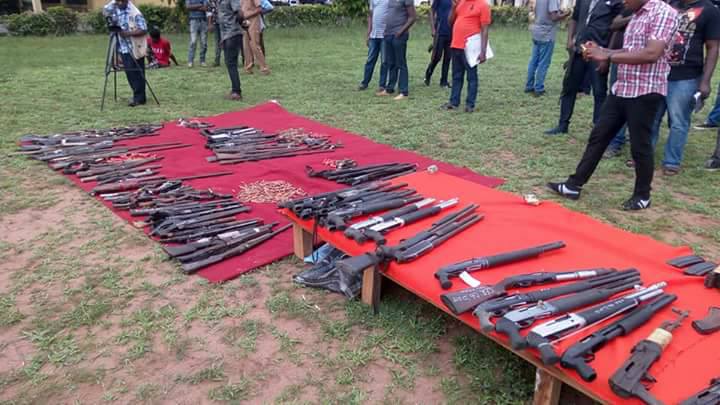 ‘An Igbo Accepted Outside Igboland Will Be President...