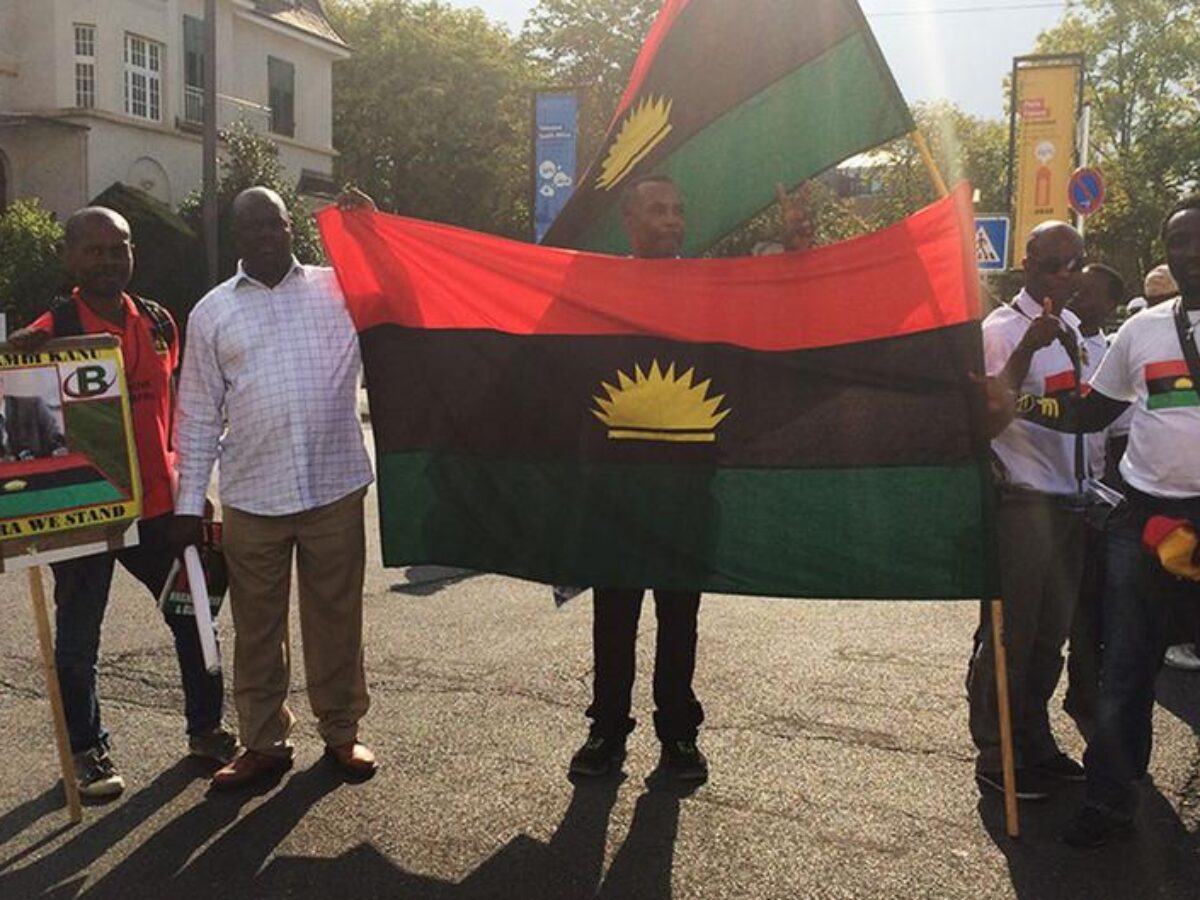 The Movement for the Actualisation of the Sovereign State of Biafra has condemned alleged attacks, intimidations, killings and subjective arrest and detention of political opponents by the All Progressives Congress-led government in Ebonyi State.

MASSOB, in a statement issued on Tuesday after a national executive meeting signed by its Leader, Comrade Uchenna Madu, warned Governor David Umahi that such attacks and sponsored killings by his government were a recipe for anarchy that would trigger unintended consequences.

The group expressed worry over what it termed irresponsible activities of the Ebonyi State Government under the watch of Governor Umahi, reminding him that he had less than eight months left as governor; that instead of creating enmity and perpetual crisis, should use his remaining days in office to reconcile those he had offended.

The statement partly read: “If his predecessor did the same thing to him, he may not have been the governor of Ebonyi State today.

“An Igbo adage said that Onye gbulu nwa nne ya abughi dike (Whoever that kill his brother is not a hero).

“It is very unfortunate that an Abakiliki-based journalist, Mr Godfrey Chikwere, was arrested and detained in October 2021 by the present government of Ebonyi State because of what he wrote on his Facebook page that politicians can pay youths to murder political enemies but they can’t empower the youths to be useful for their future.

It added, “Now, the political witch-hunting in Ebonyi State has shifted to political opponents in the state.

“The Labour Party Senatorial Candidate in Ebonyi South, Hon. Linus Okorie, was arrested by the governor’s foot soldiers called Ebube-Agu. After torturing him, they handed him over to the biased Nigeria police on the order of the governor.

“Another political opponent being marked for elimination is the APGA governorship candidate. He was attacked by the same Ebube-Agu security outfit of Governor Dave Umahi.

“MASSOB is advising Governor Umahi to release all the political prisoners of conscience in Ebonyi State. Ndigbo has suffered enough political subjections from the President Muhammadu Buhari-led APC federal government.”