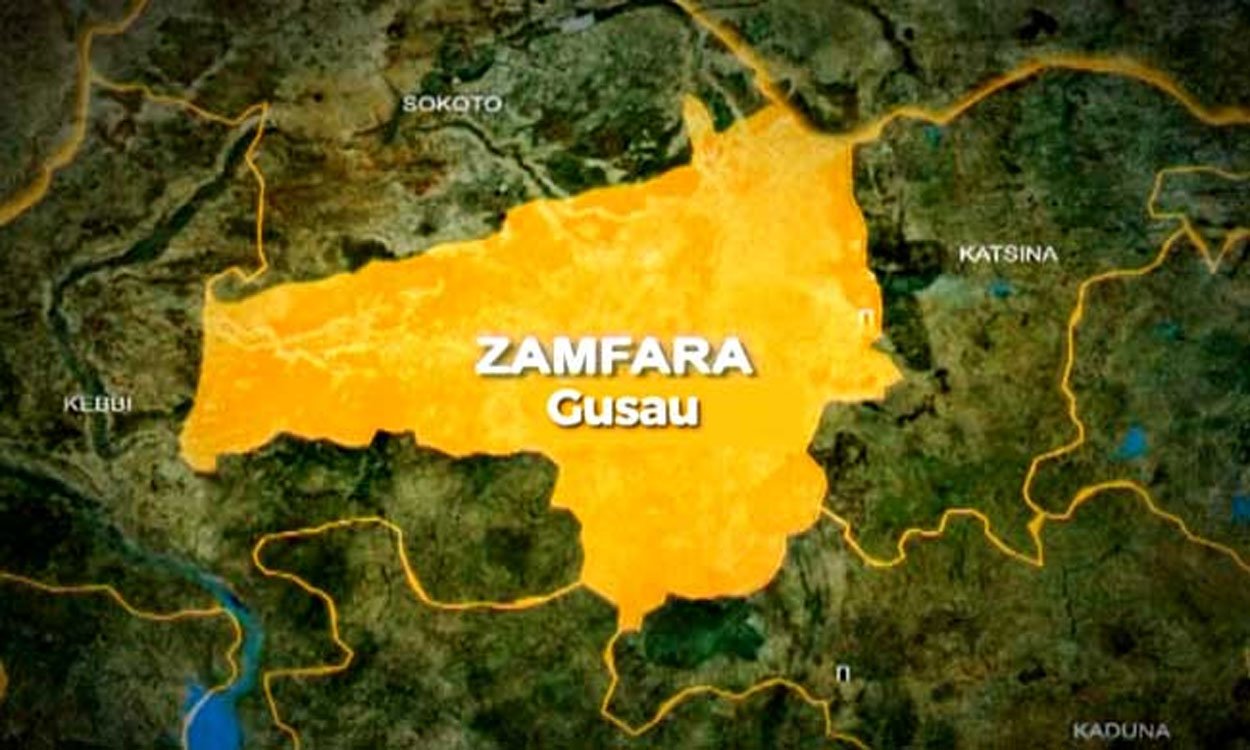 Reasons have emerged why Zamfara State’s central senatorial zone has not governed the state since 1999, when Nigeria recovered democracy from the military.

In an exclusive interview with DAILY POST in Gusau, the state capital, Alhaji Usman Jabaka, a member of the Peoples Democratic Party (PDP) lamented that the political heavyweights in the Gusau district of the zone are very selfish because they always want the capital to be at the helm of affairs in the zone.

“We in Maru, Bungudu and Tsafe local government areas that makes up the zone are not comfortable with the conduct of Gusau district of the zone due to selfishness,” he added.

According to him, during Senator Ahmad Sani Yarima’s eight-year tenure, the Deputy Governor, Alhaji Mamuda Aliyu Shinkafi, came from Zamfara North Senatorial Zone, and when Shinkafi became the state Governor, his deputy, Alhaji Mukhtar Anka was from Zamfara W.

“After Shinkafi, Abdulaziz Yari came on board, and he is from Zamfara west senatorial zone of the state.

“Now the speakership of the State House of Assembly that always given to the central senatorial zone has been snatched from the zone,” he said.

Jabaka explained that even Dr. Dauda Lawal Dare, who recently emerged as the PDP governorship candidate, does not have support from the Gusau Emirate even though Dare is from the Gusau metropolis.

He stated that Dare’s support has been coming from other senatorial zones while the Gusau people see him as not capable of governing the state, pointing out that there are betrayals even within the Gusau emirate.

According to him, until that narrative that believes that the Gusau emirate must lead the central senatorial zone of the state is changed, the zone will find it very difficult to govern the state.