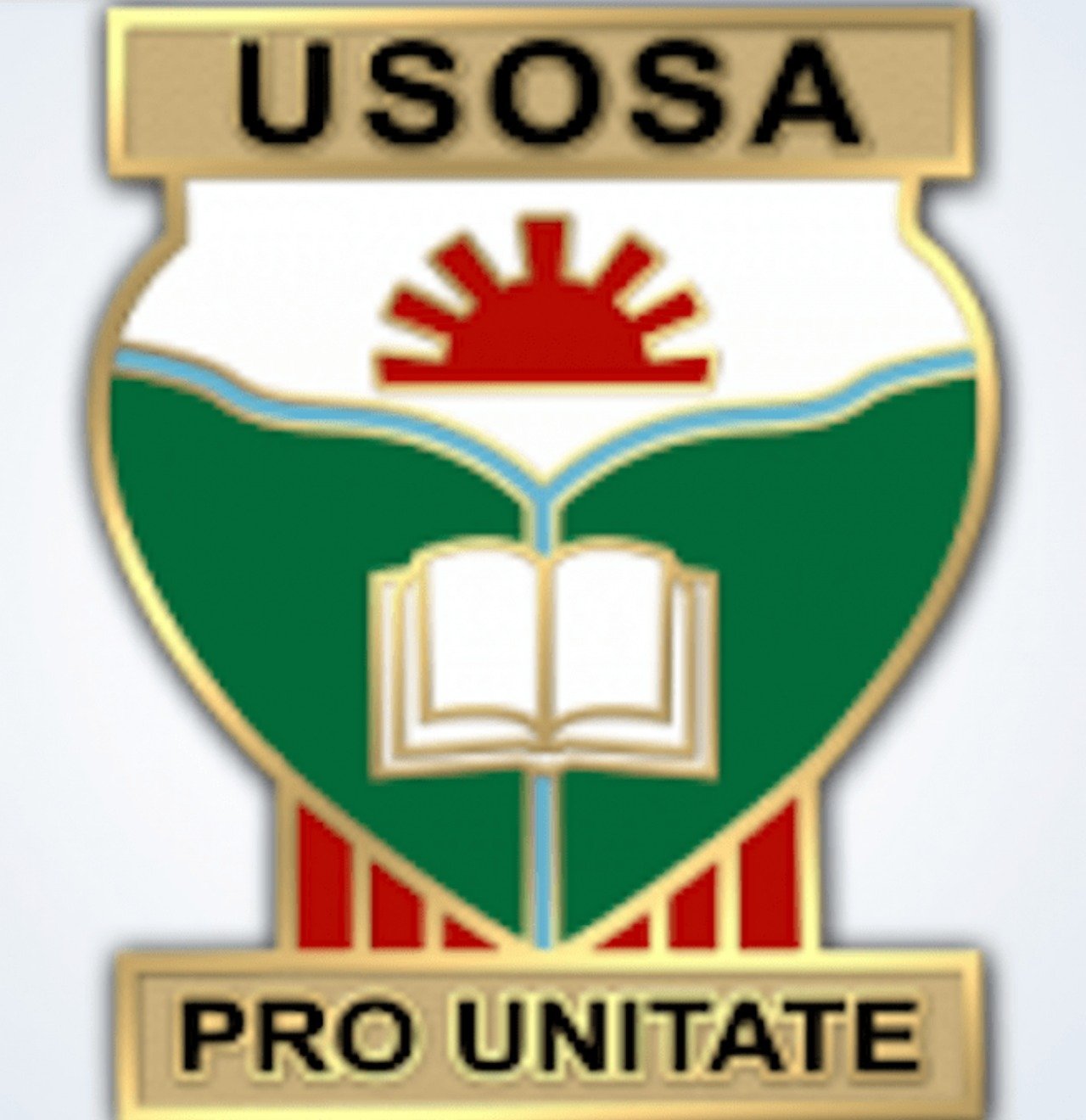 Old students of unity schools in Nigeria have condemned the various agitations for secession in the country, saying the clamour for separation negates the vision and purpose of the founding fathers.

They have asked the federal government to do all within its power to reverse the trend, taking advantage of Nigeria’s cultural diversity to promote only the values that bond the country and its people.

While decrying the violence by secessionist groups, the old students under the aegis of Unity Schools Old Students Association, USOSA, said the agitations are a sign of a nation that has lost its values for unity and peaceful co-existence.

The Chairman, Board of Trustees of Nigerian Unity Schools, Uyi Akpata, speaking during the association’s 38th plenary session in Abuja, suggested ways to keep the country united and secured in the face of threats.

He asked the government to bridge the widening gap of peaceful coexistence, saying it was sad that the country’s security constraints have affected the trust Nigerians have for each other as it was in the past.

Akpata lamented that parents were no longer interested in sending their children to other states for schooling while tribalism has continued to permeate the society.

He, however, advised old students who acquired education in any of the 104 Unity Colleges across the country to project their virtues of tolerance with which they lived and studied among people of different tribes in their school days.

During an interactive session with members to find solutions to Nigeria’s problems, the President-General, USOSA, Lawrence Wilbert tasked the old students to step up peace advocacy in their various communities, states and places of work.

He said part of the ways to douse the tensions raging across Nigeria was for citizens and the government to prioritize history in the educational curriculum.

Speaking on the theme, ”Role of Unity Schools Old Students Association in Uniting Nigeria”, Wilbert said both the government and old students must find ways of leveraging cultural diversity and promote only the history that bonds Nigerians as a united nation.

”A people who do not know where they coming from will not appreciate their reason for being together or where they are going to, he said”.

Some participants at the plenary discouraged Nigerians from undue affiliations to their states of origin and tribe, saying someone that has lived all his life in a state should be able to claim it as their state even if they are Hausa or Igbo or Yoruba.

Others insisted that the federal government must return history to the curriculum to give the younger generation a sense of patriotism, saying young people have failed to manage diversity in all ramifications.

“Those of us from the older generation who were exposed to education through these unity colleges, married into other tribes and today some people are calling for secession if Nigeria is divided where will we fall into,” a participant asked.

The Nigerian Unity School system, created in 1966 by Prime Minister, Abubakar Tafawa Balewa was a deliberate effort by the government to foster unity among citizens, irrespective of tribe and tongue. 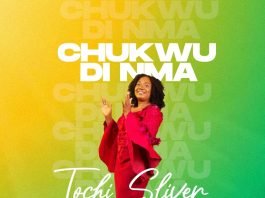 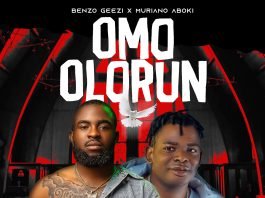 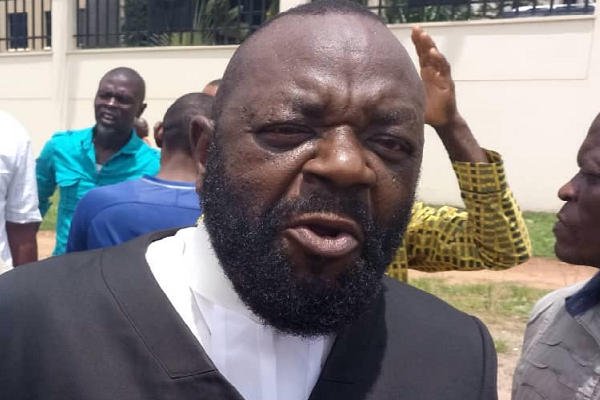 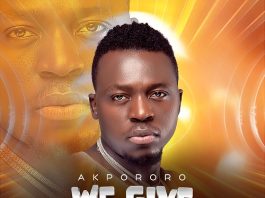 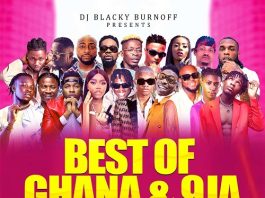