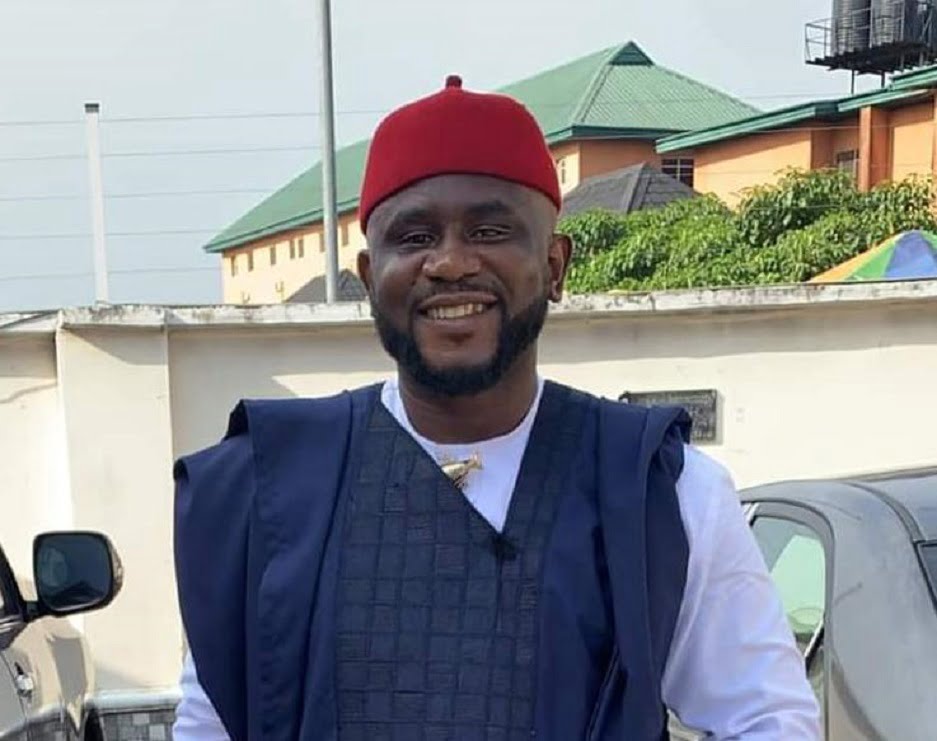 A maxim states that “Innovation distinguishes between a leader and a follower.” The following highlight reveals the Leader in the man Hon. David  Chiemela Nwaogwugwu ,the Set Man  for  2023 Ezinihitte State Constituency, Imo State House of Assembly..

√He has both Nigerian and Western Education. Also, he bagged a Diploma in Information Technology, Malaysia and obtained his first degree at University of East London, where he studied Software Engineering.

✓ His technocrat acumen led him to  champion the First Media Magazine of Federation of Mbaise Students (FOMS) FUTO. In his formative age, he served as class Prefect from Primary 2 to 6 and in Secondary school, from JSS1 to SS2. Intellectually, Hon.Nwaogwugwu is sound.

✓ YES, he CAN! Yes, Hon.Nwaogwugwu will REPRESENT Ezinhitte Constituency well. His gigantic impacts as a diaspora leader were much felt in the following areas:

i. Releasing of some innocent Nigerians who were wrongly accused and detained in Prisons.

iii. Reduction of Immigration fee for Nigerians Living abroad who want to renew their passport.

iv. Enforcement of visitation of Nigeria Embassies and High Commissioners to areas where Nigerians are facing problems.

v. Establishment of NANS chapters in more than 10 countries.

vi. Fought for Justice of Tunde Adelabo who was shut dead by a Malaysian Police. Among others.

√ He has over 21 awards both local and international credited to his honour.

√  Ezinhitte constituency, the set time is now. The sun has risen and birthed Hon. David Nwaogwugwu, a man that deeply understands the principle of loyalty and humility. He is not  a praise seeker. His empowerment scheme in almost all facets of life record:

4. Over times, has anonymously made payments to carry out surgery on some Imolites at FMC Owerri and Police Clinic Owerri.

5. Hon Chiemela Nwaogwugwu has been on rescue mission on indigent people,salvaging them from house eviction while paying for their house rents .

6. As a bedrock and mouthpiece of Nigerians in diaspora, Hon. Nwaogwugwu has successfully and self handedly helped many Nigerians in jail overseas to gain back their freedom from unlawful detention, amongst others.

√ Now, you know the Man, re -think if you’re not in the right track. A vote for Hon.Nwaogwugwu is the best decision you can make.

√ What next?  Get your PVC. Tell your friends to tell their friends and their neighbours.  Hon. Nwaogugu for  Ezinihitte State Constituency, Imo State House of Assembly is the right Plug. 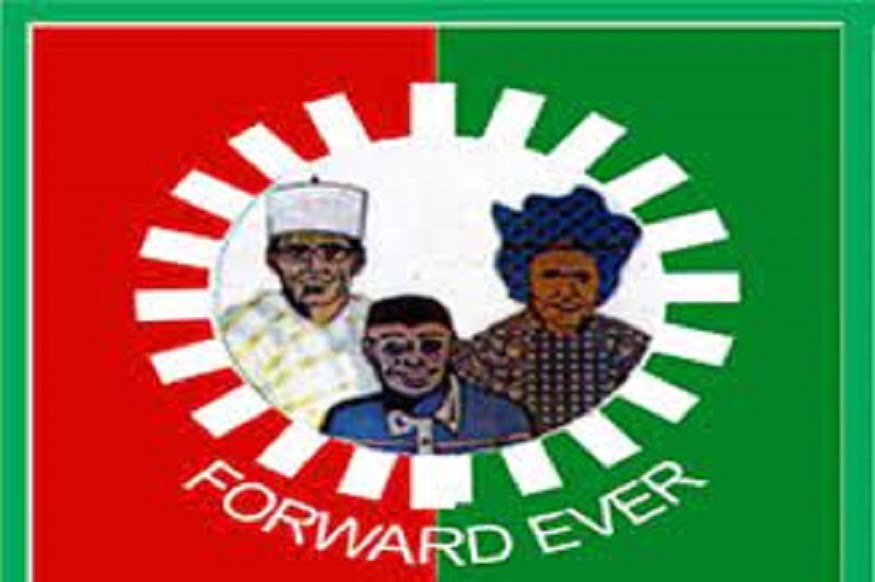 LABOUR PARTY: THE HOPE OF A NEW NIGERIA 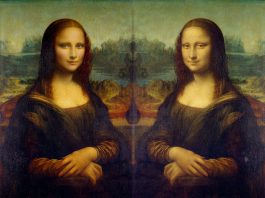 DID YOU KNOW: The Mona Lisa has no eyebrows 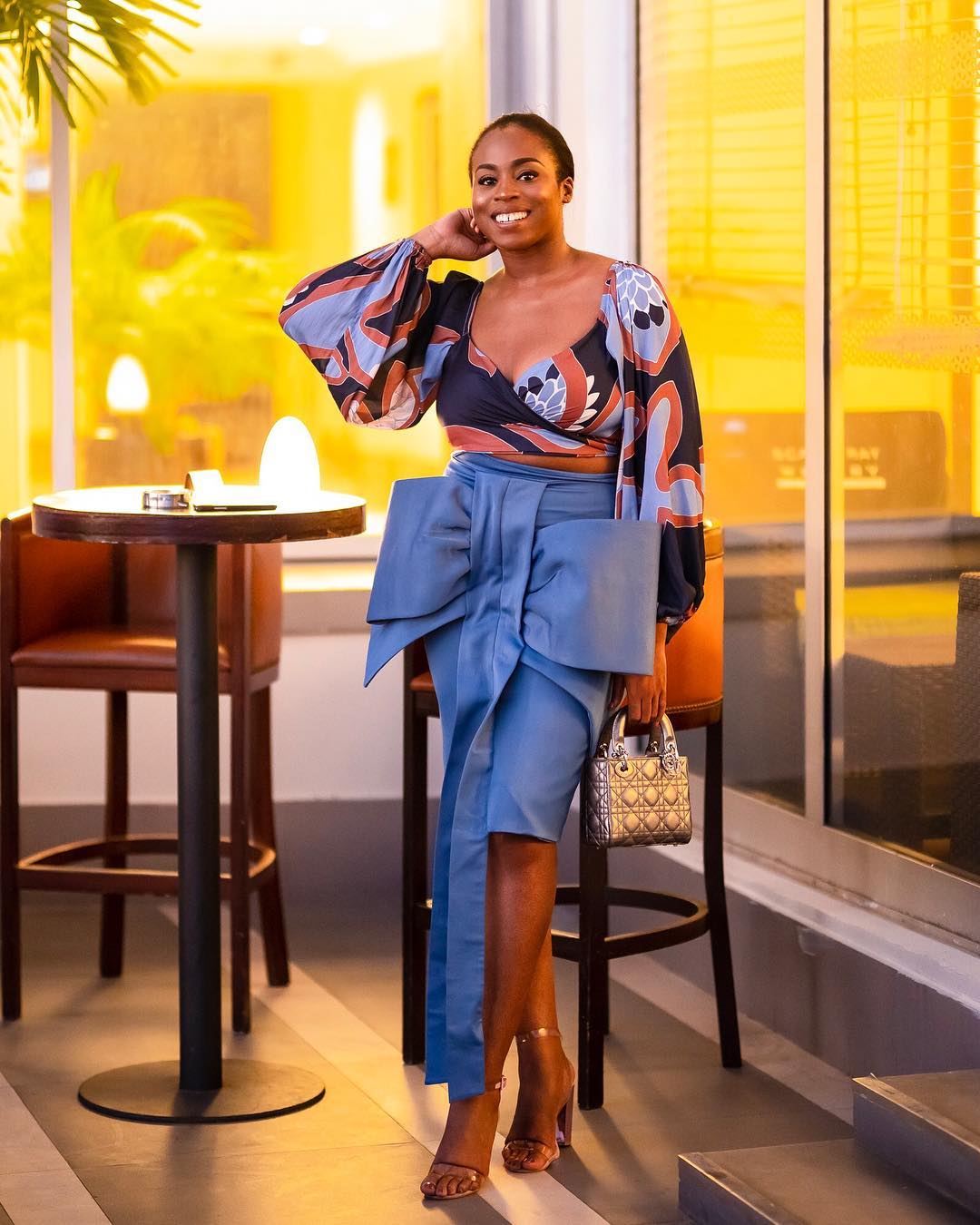 Four Fashion Connoisseurs You Should Be Following On Instagram