LG IMC Chairmen Face Sack After One Year In Office 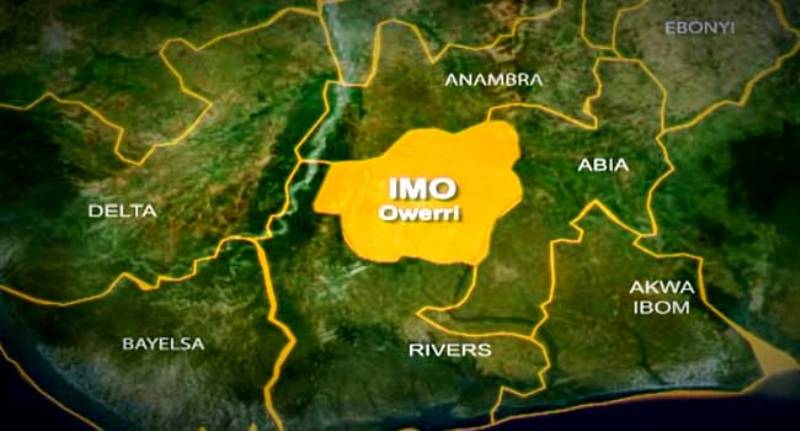 The wave of redeploying officials of government may not be over after Imo State Governor, Senator Hope Uzodimma had twice, last week reassigned his commissioners.

Four new Commissioners were appointed, thus swelling the number of members of the State Executive Council. Three others were reassigned to other Ministries later on.

Not done yet, the Governor on Good Friday elevated his Senior Special Assistant on Youth Affairs, Eric Uwakwe to Special Adviser. Reports say three Special Advisers may be upgraded to Commissioners. There has been no independent verification of this claims.

HAVE YOU READ?:  Yahya Jammeh stole $362m from Gambia

Attention may now shift to Chairmen and members of the Interim Management Councils, IMC of the 27 Local Governments in the State who have stayed more than a year in office. They were appointed on April 2, 2020.

Thrice, their sack was reportedly shelved last year by the Governor despite pressure from some quarters including from members of the Imo State House of Assembly of APC extraction.

Most of the House members and appointees of the government are said not to be “relating very well” with the Council Bosses, a scenario which manifested during the ongoing APC membership re-validation exercise.

The current Chairmen and their members comprise mainly members of CAMP HOPE, the political structure Governor Uzodimma used during the 2019 governorship election.They maintain undiluted loyalty to the Governor.

Sources in government said the 27 Interim Chairmen work hand in gloves with the Governor, which made him resist several attempts to remove them from office despite the pressure.

Having stayed a year in office and with the clamour for local government election in the State becoming intense, INNONEWS was informed that there is renewed pressure on Uzodimma to rejig the IMC at the local governments by appointing new Chairmen and members at the Councils.

HAVE YOU READ?:  Buhari to inaugurate largest brewery in West Africa

It could not be ascertained if the Governor will budge having resisted previous attempts, but a source said the need to have new Chairmen on board “is to accommodate emerging dynamics and interest within and outside the government”

Speaking during a radio Phone in programme as part of activities to mark his one year in office, Governor Uzodimma assured of his willingness to hold credible local government elections. He also revealed that he directed the Interim LGA Chairmen not to travel outside the state without clearance from the Special Adviser on Local Government Affairs.

‘Why Acho Ihim should be the next...