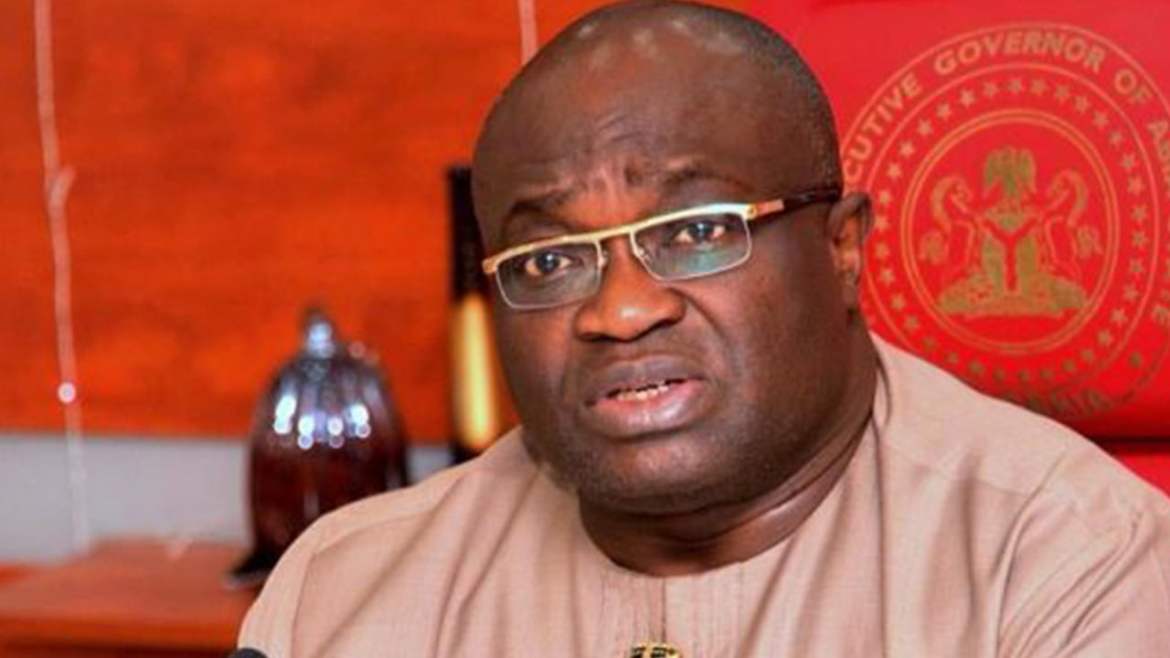 The Abia State Government on Monday imposed a curfew in the state capital, Umuahia, and the state’s commercial city of Aba, hours after hoodlums suspected to be members of the pro-Biafra group, IPOB, and its security arm, the Eastern Security Network (ESN) launched daring attacks on police and correctional service headquarters in the neighbouring Imo State.

Abia and Imo States are in Nigeria’s South-east region.

The South-east and South-south regions have witnessed a spate of deadly and worrisome attacks on police officers and police facilities of late.

HAVE YOU READ?:  Flood disaster in Kogi may be worse than 2012 experience, NEMA warns

A statement by the Commissioner for Information in Abia State, John Kalu, said the curfew in the two cities is between 10 p.m. and 6 a.m. daily and is to begin on Easter Monday, April 5 “till further notice.”

Mr Kalu said the curfew was based on a “security report” received by the state government and “the need to continue to protect innocent citizens and residents of the state.”

“Security agencies in the state have been directed to ensure strict enforcement and compliance with the directive. Only those on essential services with proper identification are exempted from the curfew.

“We urge traditional rulers, men of the State Homeland Security Team and Community Vigilante Services in the state to monitor movement of persons within their respective domains and take necessary measures to protect the people and their property,” the statement said.

At least six police officers have been killed by unknown gunmen in Abia in the past one month.

The last attack against police in the state occurred on March 22 when some yet-to-be-identified gunmen ambushed a police patrol team in Abiriba, Ohafia Local Government Area, killed three officers, set the patrol vehicle ablaze, and fled with the rifles belonging to the slain officers.

HAVE YOU READ?:  Again, 173 Nigerians return from Libya

How To Win Start-Up Grants At JPI...