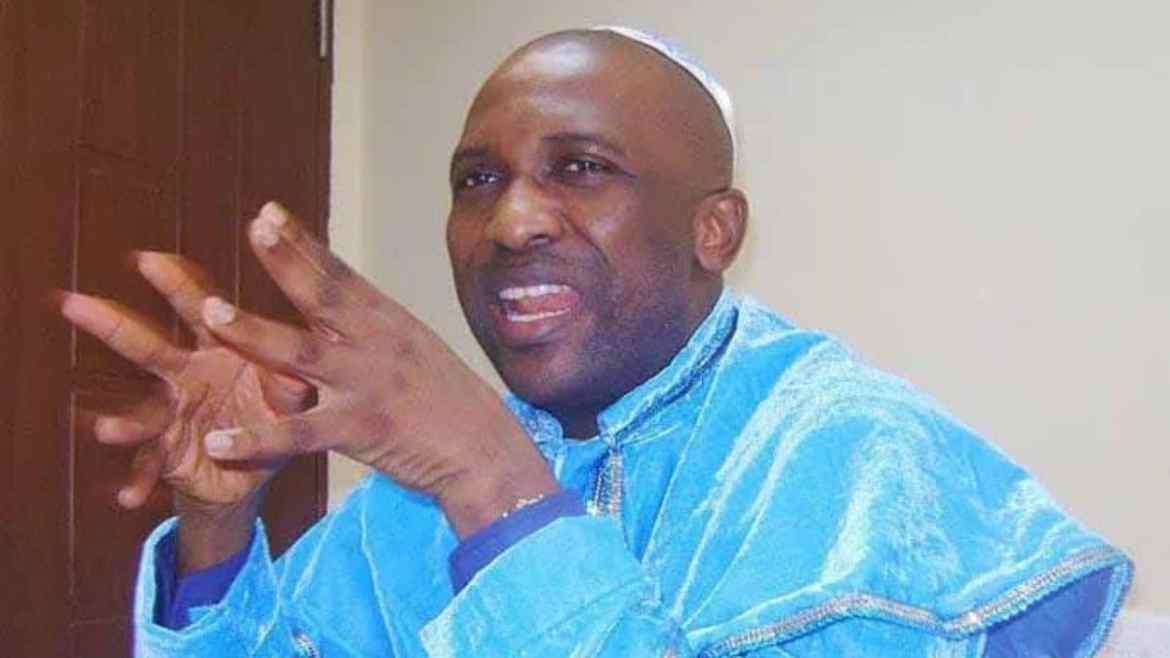 Popular Nigerian Lagos based prophet, Primate Elijah Ayodele has given a fresh prophesy on Imo governorship, just as he gave a fresh insight on Okigwe senate bye election.

Ayodele had made several prophecies on political developments in the State.

Despite the declaration by the Independent National Electoral Commission, INEC, that the All Progressive Congress,APC, won the Okigwe senate bye election, Ayodele says there is ray of hope for the PDP candidate who took part in the polls, Emmanuel Okewuolonu.

In his latest message, Ayodele who is the leader of INRI Evangelical Spiritual Church, INRI warned Governor Hope Uzodinmma “sit right, otherwise he will see the shock of his life”

“Apart from this, the review of Imo state governorship election will still take place, Hope Uzodinma should sit right otherwise he will see the shocker of his life.