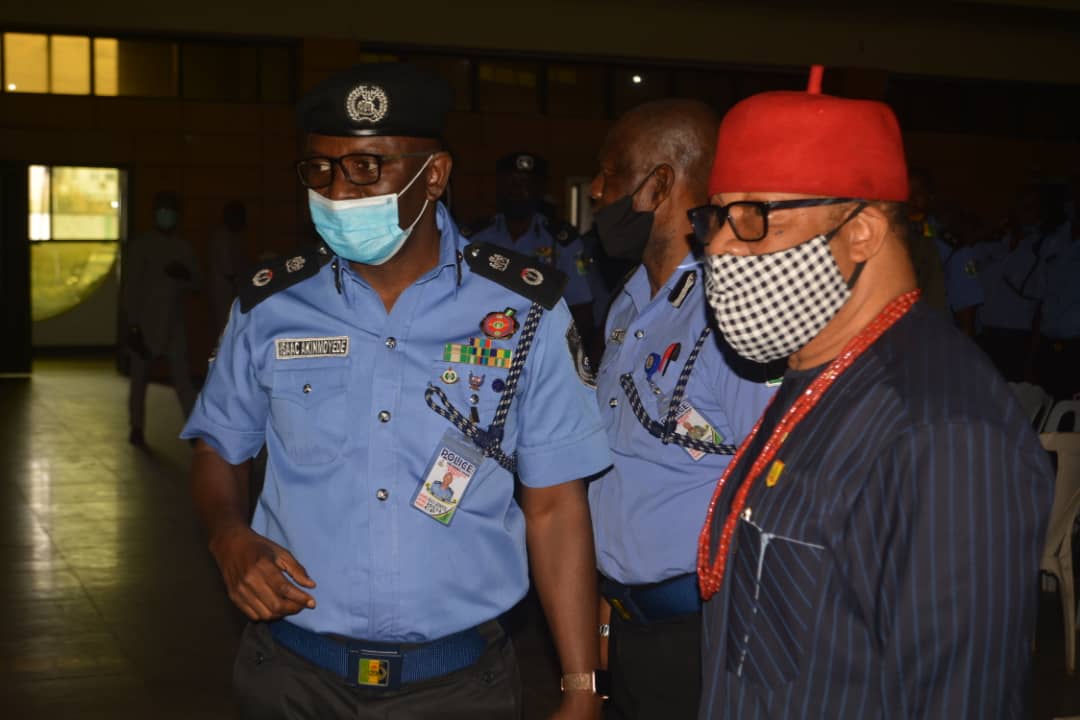 The Commissioner of Police, Imo State, CP Isaac Akinmoyede, in his opening address said that the idea of Community Policing is to take Policing right to the grassroots in order to involve the natives in the security of the community. He further stated that about two thousand community Policing Special Constables has been recruited, trained and posted back the various communities in the state, which he said will enhance the relationship between the natives and the Police as well as build public trust and confidence.

HAVE YOU READ?:  Kalinic joins Atletico from AC Milan

He then noted that the sensitisation program was aimed at ensuring that the communities partner with the Police, he urged traditional rulers and communities to throw their weight behind the Special Constables and encourage them to work optimally.

He further noted that nature of crime differs based on communities, as such needs community involvement to nip such crimes in the bud, he therefore urge all Imolites to key into the programme to ensure its success.

APC Hands Over Party Structures To Govs, Okorocha, Araraume In Dilemma In Imo