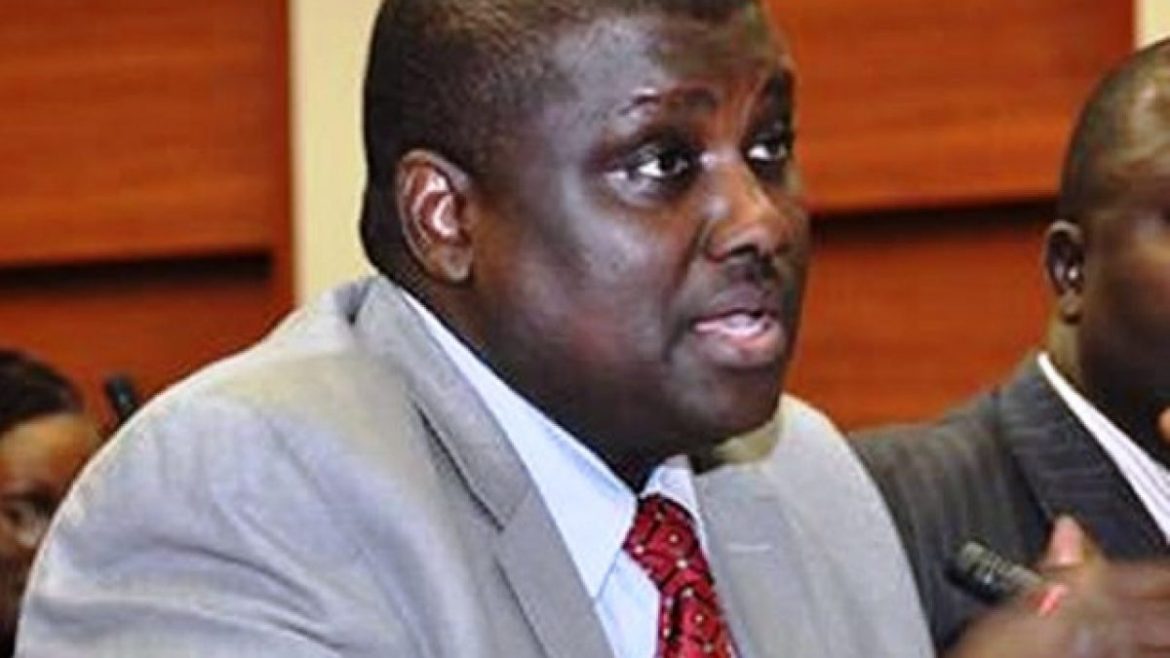 The former Chairman of the Pension Reform Task Team,PRTT, Abdulrasheed Maina has returned to Nigeria to face his ongoing money laundering trial.

The ex-pensions boss repeatedly failed to appear in court for the continuation of his trial which led to the revocation of his bail by Justice Abang.

Following his arrest, he was received by men of the Nigeria Police Force at the Nnamdi Azikiwe International Airport on Thursday when he arrived the country.

HAVE YOU READ?:  My greatest achievement is working for Ihedioha – Nollywood Star Charles Awurum

Channel Tv reports that the aircraft carrying the former Chairman of the Pension Reform Task Team landed at the Airport at 2.15 pm.

Speaking with newsmen, the Commissioner of Police in charge of Interpol said Mr Maina was brought back to Nigeria on the directive of the IGP, Mohammed Adamu.