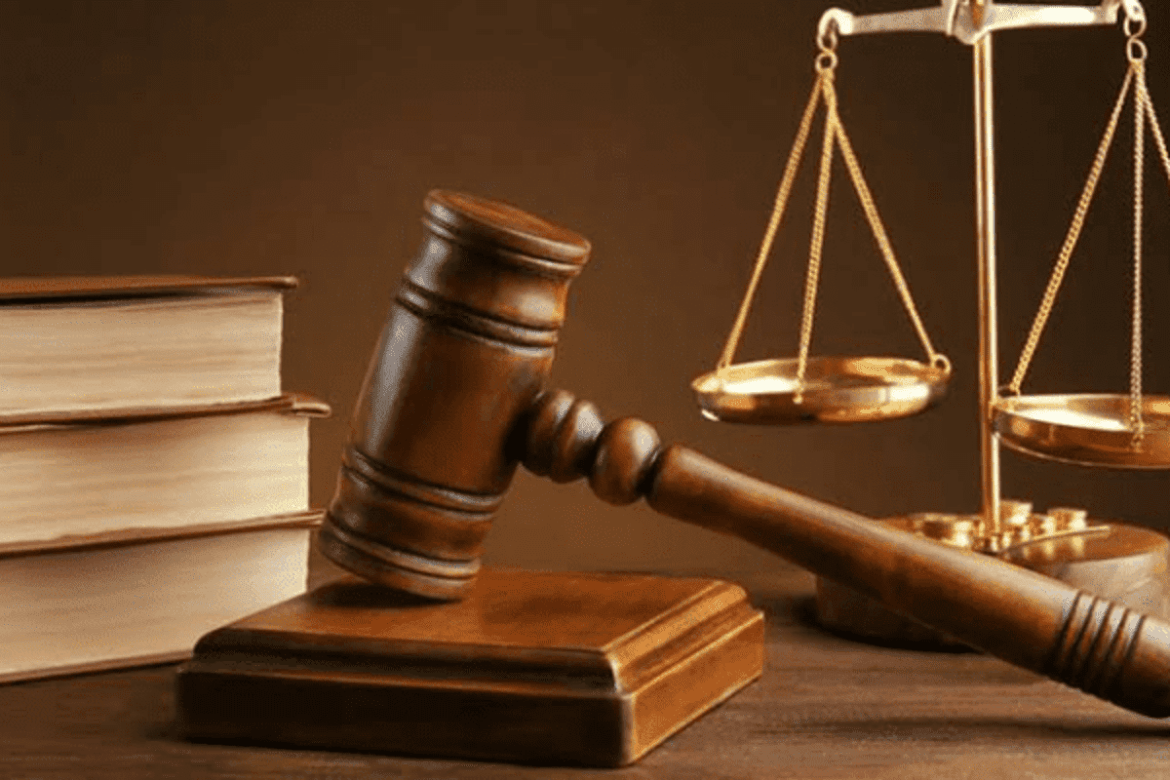 A High Court in Imo State, on Friday, declared the election of the 27 Local Government Area chairmen conducted by ex-governor, Rochas Okorocha on the 25th day of August 2018 as null and void and of no effect whatsoever.

Justice E.F Njemanze while delivering judgement in the matter between Innocent Nmezi and others against the Imo State government ordered all the former 27 LGA chairmen to return to the state government all salaries and allowances paid to them before they were dissolved.

HAVE YOU READ?:  Sack Of Imo LG Chairmen Shelved

The judge ruled that they occupied those positions illegally because their elections were conducted contrary to the extant electoral laws of Imo State.

Aggrieved by the elections, Innocent Nmezi and others had brought an action against the State Government, the Imo State Independent Electoral Commission (IMSIEC) and the 27 Local Government Chairmen purportedly elected by the past State Government under Owelle Rochas Okorocha, now the Senator representing Orlu zone in the red chamber.

HAVE YOU READ?:  I slapped Akpabio because he wanted to sleep with me – Ex NDDC Boss

Payment of Contractors Didn’t Pass Through My...