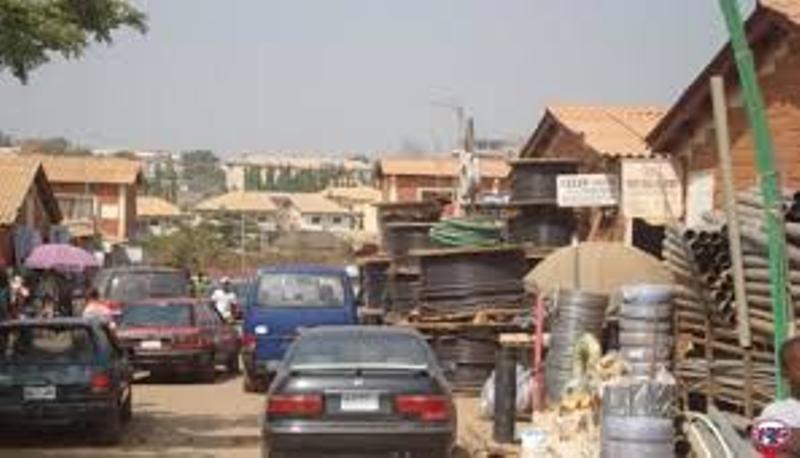 The police have mobilised to the Gudu Market following reports of the killing of an unnamed man in the market on Thursday.

It was learnt that the traders have deserted the usually bustling market located in the Gudu District of Abuja.

A trader identified simply as Victor said everyone left the market in fear after the corpse of a man was found in the vicinity, adding that the market has been shut down.

HAVE YOU READ?:  APC Crises persist in Ogun, Imo, six others as INEC deadline ends

“Because of the attack by thugs on Tuesday, everyone was afraid that the violence may spread to the market. So, we all locked our shops and ran. I don’t know the circumstances surrounding the man’s death but the market has been shut down,” the trader said on the phone.

The FCT police spokesperson, ASP Mariam Yusuf, confirmed the incident, adding that operatives had been deployed to provide security at the facility.

Tension in Imo Assembly over plot to...