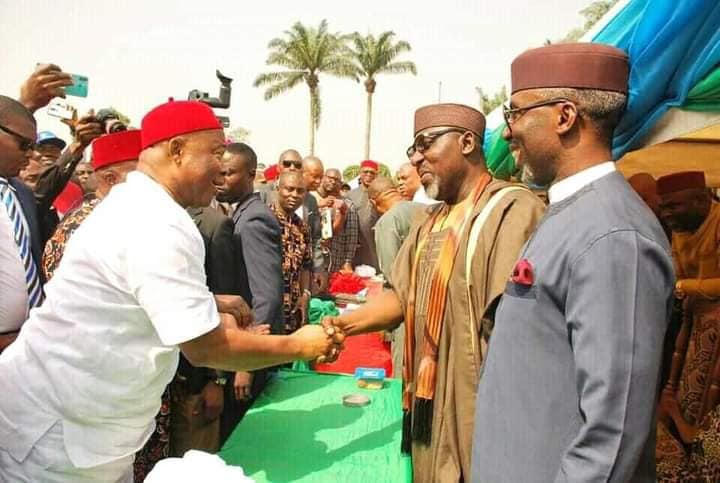 Iheaka had said monumental fraud was committed by contractors during Okorocha’s administration with some civil servants, who helped in the fraud, which is evident in over-pricing of the value of the contracts executed.

However, Okorocha said he spent money on a myriad of verifiable projects, including opening of various roads in the State.

In their reaction in Owerri, the elders, who spoke through Bob Njemanze, urged Uzodimma to take proactive steps to recover the fund.

“It will be wrong for the former governor to claim that his successor is seeking acceptance by exposing the ills of his administration. Uzodimma never set up that panel, the panel was set up by Emeka Ihedioha

“So, we want Uzodimma to implement the panel’s report and recover the monies Okorocha misappropriated.

“The challenge for Uzodimma will be if for any reason for consideration, he either blackmailed or compromised into not redressing the situation.

“Imo people are looking up to see what the attitude and approach of the administration would be to such devastation that was brought on Imo State,” Njemanze said.