I didn’t strip anybody, they were in sex escapade ― Gbagi 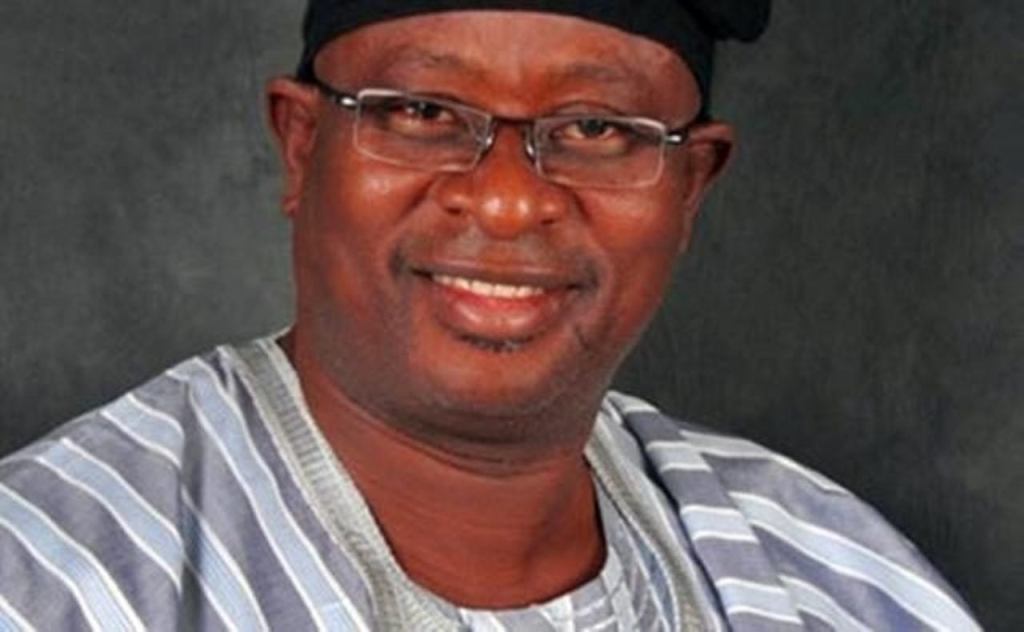 FORMER Minister for State (Education), Olorogun Kenneth Gbagi, has declared that he did not strip anybody naked as portrayed by political detractors in some trending videos and photographs, saying the people involved were having sex among themselves when a fight broke out among them Gbagi stated, Thursday, “My attention has just been drawn to trending photographs in virtually Nigerian social media and blogs. First and foremost, the videos in circulation are fictitious- made videos and none of those people lined up in the video are a staff of GKO Properties or any organisation associated with my person.

“What you see circulating are photographs of these persons who were sexually harassing themselves in one of our guest houses, not the hotel, as it is being rumoured.

HAVE YOU READ?:  Imo State: How Imo officials caused death of over 3,000 day-old chicks

“While some of them came to seek application to work in the hotel and have lasted less than six days, they all went into stealing of various sums of amount in the hotel, where fight broke out with the purported married woman and some other citizens involved with them sexually.

“If they are staff, I ask the general public to demand their letters of engagement or employment. At best, they are freelance people, who come around with the intention to seek jobs and most probably they may have been going through the screening process, but not staff of the hotel or any of our system.

“Now take the question of if it is indeed true, the pictures you have seen, did you see any injury or torture on them, and they were swimming. First and foremost, they were swimming, they had come out of the guest house where they were sleeping with themselves, I have nothing to do with it.

HAVE YOU READ?:  Gov. Uzodinma Opens Up On Eze Imo Tussle

“They were the ones that brought themselves to lodge a complaint, I never would take such photographs nor my children to circulate, no, it was all planned by political opponents, I cannot do that, I was a former chairman of the Legal Aid Council of Nigeria and I know what it takes.

“In any case, let us deal with the issue of theft which is the main matter here. These are people who stole, we have their statements in writing, in fact, they were writing against themselves. So, it was all politically motivated. We have no business with it,” he added.

HAVE YOU READ?:  Governor Okorocha speaks on being suspended by APC

His words: “I categorically say that all of these are motivated to smear me (laughs), not knowing that I am not moved by such lies. I am not involved, I am laughing at them because all they needed to have done is to try and make sure of what they want to show to Deltans, as to why a jobless man, a man that has nothing to offer should come and govern them, I have presented my credentials to the world and that I know is good enough.”

“It will be recalled that it was rumored that some point, some years ago, getting towards an election like we are now getting to prepare for shortly, that I had a lion in my house that was going to come out and devour people.

HAVE YOU READ?:  Imo gov. fails to bulldoze state library

That time, childish as it was, they said a man of God saw the vision that my lion was going to come out, the man of God in question came out to debunk that there was no such thing.

“But the mischief-makers insisted, homes were closes, stores were abandoned, all in an attempt to avoid being devoured by this so-called lion that never existed. Up till this moment, the lion in question has not been seen or produced and nobody bothers to ask the question – where is the so-called lion.

“I have since moved out of that property to my community and no lion is anywhere. I want to tell you that this is a plan by some persons, who believe that with the good job we do, it is a lost battle for them, they want to be governor of Delta State and all these are geared towards presenting an embarrassing case to the governor.

“The governor is not a stupid person, he can never be, and he knows this game better than they think they are doing. “You will recall that sometime much earlier in the year, there was a rumor that somebody was killed in my community, the people, who killed the persons in the community, turned around, produced the video of the dead body as though I was the one, it is political.

HAVE YOU READ?:  Imo arraigns dismissed policemen for impersonation

“Incidentally, I was not even in the country when the incident occurred. I came in, made sure we complained to the police, they arrested the culprit, these same men who are seeking to be governor connived with some top official and release the people on a no-case submission.

“A lawyer said to be with them is an extortionist, he has done everything before now to extort money from me, in fact, he believes he is a partner to my wealth and all of these have been playing out,” he added.

I did not assault Watchdog Publisher, Precious...