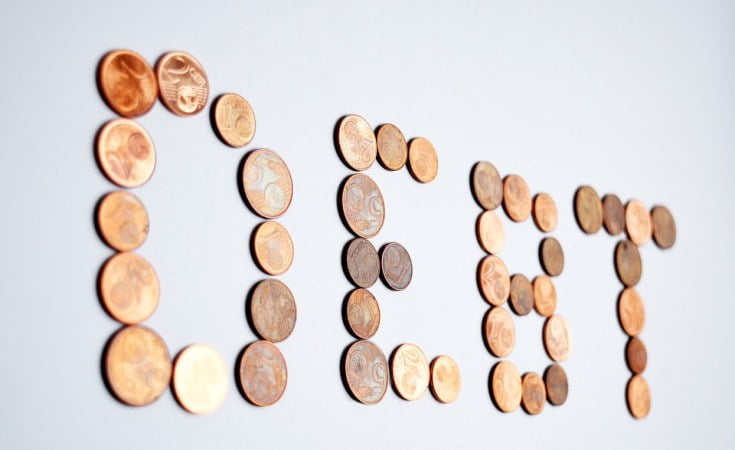 The Debt Management Office, DMO, has announced that the total debt stock of Nigeria rose to N31 trillion as of June 2020.

It also said the debts are expected to rise this year following more debts to be sourced from international financiers.

As of March 2020, the debt was at N28.6trn comprising all debts of the Federal Government, the 36 state governments and the Federal Capital Territory (FCT).

HAVE YOU READ?:  Students in England to get their grades from teachers

The debt stock grew by N2.38trn or $6.59bn within the three months interval.

The additional increase was due to the $3.36bn Budget Support Loan from the International Monetary Fund IMF), new Domestic Borrowing to finance the Revised 2020 Appropriation Act, the issuance of the N162.557bn Sukuk, and Promissory Notes issued to settle Claims of Exporters.

The components of the debts are:

The multilateral debts are the highest of the stock of N16.360trn accounting for 51.97% of the total stock. The 10 agencies include IMF, World Bank Group, the African Development Bank (AfDB) Group, Eurobonds and Diaspora bonds.

HAVE YOU READ?:  CBN moves against forex abuse

The bilateral debts account for N3.948trn representing 12.54% of the debt stock taken from the international development agencies of China, France, Japan, India and Germany.

The third debt category is the commercial debt which is N11.168trn and represents 35.48% of the debt. This is the second largest debt after those of the multilateral agencies with Eurobonds and Diaspora bonds accounting for them.

The debt stock will rise with the expected borrowing from the World Bank, African Development Bank and the Islamic Development Bank which were arranged to finance the 2020 Budget Appropriation.

The Nigeria Customs Service was recently given part of these funds to automate its services at the ports, to the tune of $3.1 billion.

On the Sukuk bonds and other domestic bonds, their maturity periods are often between five and seven years for the repayment.

The ministry of finance recently said there are plans made for the loans to be repaid. So far in the 2020 budget, over N3 trillion or a quarter of the budget is dedicated to debt servicing, for repaying the debts.

At N31 trillion, every Nigerian from the over 200 million population owes the debtors N155,000 in debt.

This debt per Nigerian will rise further when the loans from World Bank, AfDB and IsDB comes in later this year.