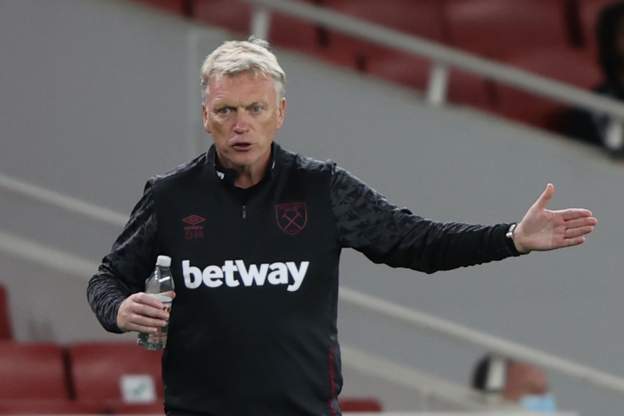 Shortly after West Ham’s match against Hull had kicked off news broke that manager David Moyes and two of the club’s players had tested positive for coronavirus.

“The manager and both players immediately left the stadium and have returned home,” said a club statement.

West Ham said the three men were all asymptomatic and assistant manager Alan Irvine took charge of the Hull match, which both Diop and Cullen were due to start.

Public Health England guidelines state those with Covid-19 should self-isolate for at least 10 days, meaning Moyes, Diop and Cullen will not be able to attend training or the league game against Wolverhampton Wanderers on 27 September.

COVID-19: It is premature to say Nigeria is flattening curve — Experts

Fans could be banned from stadiums until March