Fans could be banned from stadiums until March 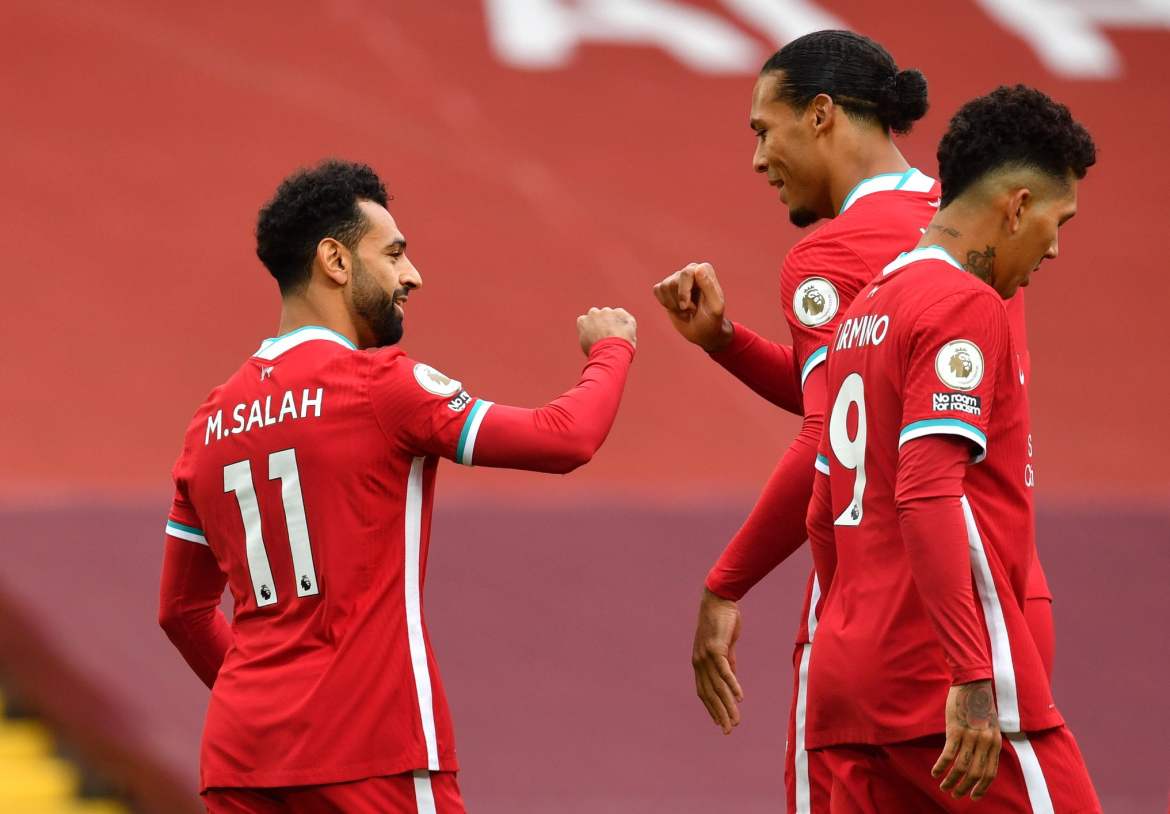 There was also significant developments away from the pitch last night, with the news that fans may not to be able to return to watch live sporting events in England until the end of March at the earliest.

At a meeting on Tuesday, sports governing bodies – including those from football, rugby, cricket, Formula 1 and horse racing – were told to prepare for no spectators throughout the winter.

Officials from the Department for Culture, Media and Sport (DCMS) told the meeting, which was attended by Culture Secretary Oliver Dowden, that the ban on fans will be kept under review.

HAVE YOU READ?:  Brazil rally back to win U-17 World Cup

Earlier on Tuesday, Prime Minister Boris Johnson outlined a range of new restrictions for the country, including confirmation that plans to allow fans to return to sport from 1 October would not go ahead.