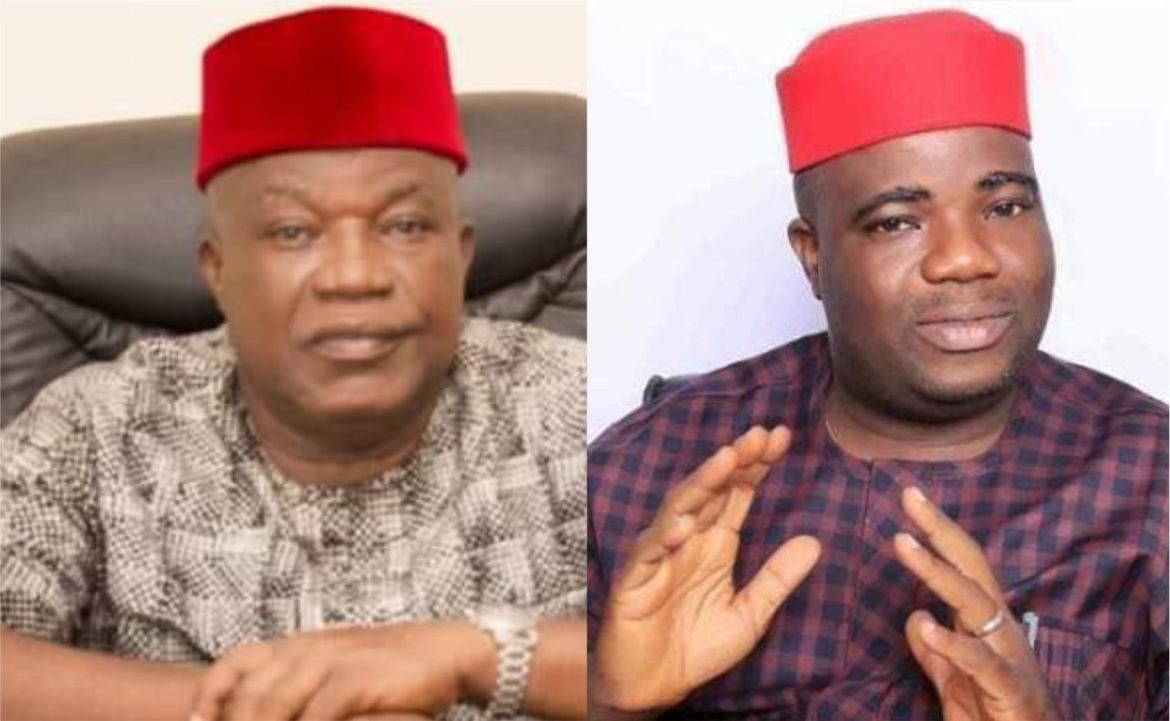 The intensity of political fireworks in the All Progressive Congress, APC, in Imo State, has not abated. And there is no signal it will, judging from present political gymnastics ongoing in the party.

HAVE YOU READ?:  Hong Kong Disneyland closes over Coronavirus fears

The Commitee swung into action and recommended Nwafor’s suspension. He also risks expulsion in the future.

The Nwafor faction is backing Senator Ifeanyi Araraume, who also claimed to be the APC candidate for Okigwe Senate bye election.

Nlemigbo said in a statement Saturday, that Nwafor was suspended for gross disrespect to the party and has been recommended for expulsion, having failed to honour invitations from the Disciplinary Committee.

Nwafor’s suspension by Nlemigbo, opens another chapter of fresh political altercations in the ruling party in the State which may even get messier in days to come.

Mr.Onwusonaya FCC Jones, who acts as Publicity Secretary of the Nwafor faction, countered Nwafor’s suspension, saying Nlemigbo has been suspended from the party by his ward in Mbaitoli LGA.

He claims Nlemigbo is an imposter, warning anyone doing business on the party’s behalf to be wary.

HAVE YOU READ?:  MultiChoice releases profile of 20 Students for its ‘Talent Factory Academy’