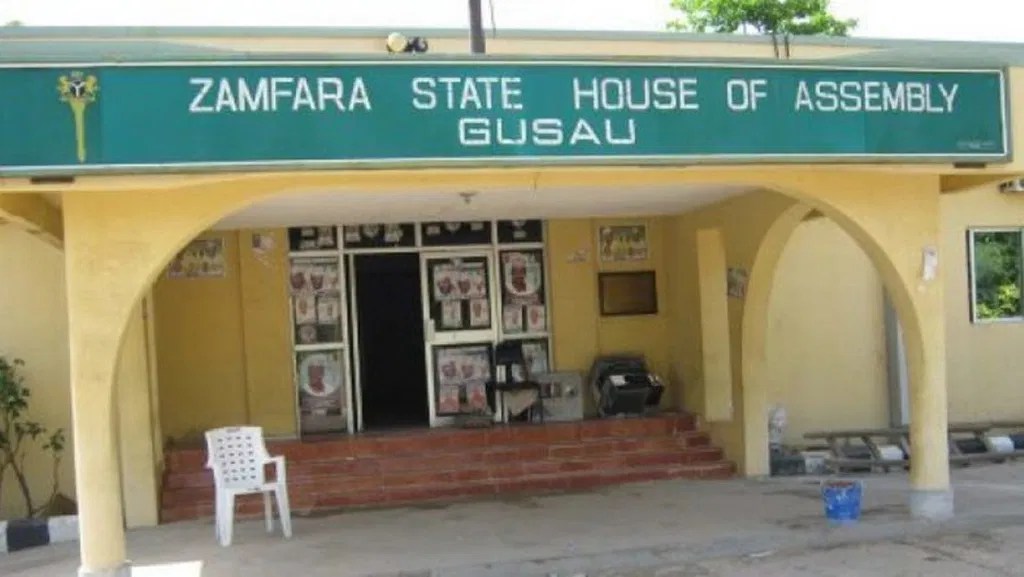 Zamfara House of Assembly has summoned all commercial bank managers operating in the state to appear before it on Sept. 10, 2020, over alleged poor treatment of their customers.

The Assembly gave the directive at plenary on Friday, after it deliberated on a motion raised by Abdulnasir Gayari (PDP, Gummi 2), under matters of urgent public importance.

Gayari had accused the banks of preventing customers from getting access to banking halls and failing to provide money in their ATMs, thereby, subjecting customers to unnecessary delay and hardship.

HAVE YOU READ?:  Uzodinma Could Beat Mbakwe's Legacies, if... - Bob Njemanze

The lawmaker described the situation as inhuman.

“The ATM machines mounted by banks are always empty while gaining entrance into the banks has become a herculean task which warranted proliferation of P.O.S. centres that are at times highly risky.

“This is totally unacceptable and I call on the assembly to urgently intervene.

“The house should enact a law that would safeguard the interest of our people”, he said.

The motion was unanimously adopted, and the condemned the Deputy Speaker, Musa Bawa, who preside over the sitting, directed the bank managers to appear before the House “to explain the embarrassing situation.”

HAVE YOU READ?:  Fans could be banned from stadiums until March

Bawa directed House Committee on Finance and Appropriations to formally notify the bank managers of the summon.

Similarly, the assembly has directed its Committee on Works and Transport to investigate causes of increasing road accidents in the state.

This followed a motion raised by Chairman of the committee, Yusuf Muhammad (PDP, Anka).

The motion followed the death of 15 persons recently in a traffic accident along Gusau-Yankara road.

The House also directed its committee on Health to investigate allegation of irregularities in the ongoing distribution of Insecticide Treated Mosquito Nets by the State Ministry of Health.

HAVE YOU READ?:  Woman arraigned for biting off apprentice’s cheek

This followed a motion raised on the matter by the lawmaker representing Gusau I constituency, Ibrahim Na’idda.

News Agency of Nigeria (NAN) reports that the house has adjourned to Sept 10, to enable the lawmakers attend a workshop in Kano on Local Government Audit and Accounting Procedures. (NAN)

Where Is Julius Berger You Promised Us...