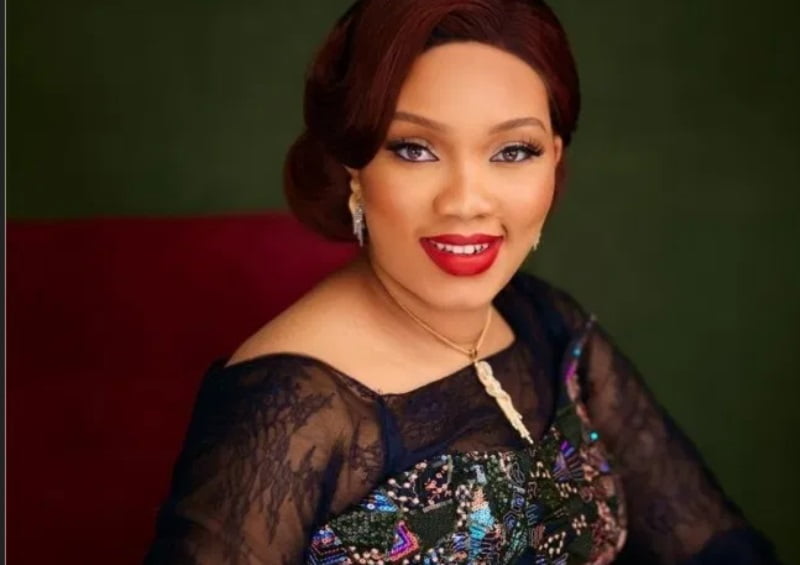 As part of this year’s Women August Meeting, wife of the Imo State governor, Barr. Chioma Uzodinma has empowered 320 indigent women from Onuimo, Okigwe and Isiala Mbano LGAs respectively. The grand event which took place on Wednesday, August 26th, 2020 was held at the Onuimo LGA pavilion.

Represented by the wife of the Deputy governor, Dr. Bola Njoku, Barr. Uzodinma described Imo women as hard working and resilient saying this year’s Imo women August meeting is unique in that the women weathered the storm of COVID-19 and trooped out to celebrate their meeting. She called on Imo women to support her husband’s Shared Prosperity Government assuring them that the governor has a better plan for women. Earlier in her welcome address, Chairperson of Onuimo LGA, Lolo Christiana Ijezie said it is a thing of joy that despite COVID-19 pandemic, Imo women gathered to celebrate this year’s August meeting saying the meeting brings women together to deliberate on issues that are of great concern to the communities. Lolo Ijezie commended governor Hope Uzodinma for the good works he is doing more especially by ensuring that Imo people did not die of hunger because of COVID-19 assuring him that Imo women will continue to support his government. Also Speaking, the Interim Management Committee Chairman IMC, Onuimo LGA, Hon. High Chief Charles Mathew Ijezie commended the women for braving the odds and coming out in large numbers to celebrate the 2020 August Meeting saying the efforts by women in the fight against COVID-19 cannot be forgotten.

HAVE YOU READ?:  Chelsea edge out Malmo as Arsenal suffer Europa League setback

Ijezie epitomized the sterling achievements of governor Uzodimma in a short time describing the governor as focused and ready to take Imo State to the next level. He equally praised the efforts of the first lady for deeming it fit to organize the Imo Women saying if the first lady could achieve this during COVID-19, more goodies awaits Imo Women. Speaking with the Daily Nigerian Horn at the venue, the Special Adviser to the governor, Inter Party Affairs, Chief Dominic Uzowuru described this year’s Women August Meeting as unique saying Imo women exhibited never-say-die spirit that is commendable. Uzowuru who was accompanied by his wife, Mrs. Rita Uzowuru commended Barr. Uzodinma for deeming it fit to empower indigent women stressing that from what he saw, organizers of the event truly reached to the grassroots. He charged Imo women to continue to support the administration of governor Uzodinma and to take care of their families, admonishing them not to be used as political tools by desperate politicians.

HAVE YOU READ?:  China’s trade surplus with U.S shrinks

HAVE YOU READ?:  Gunmen kill father, son in Imo community