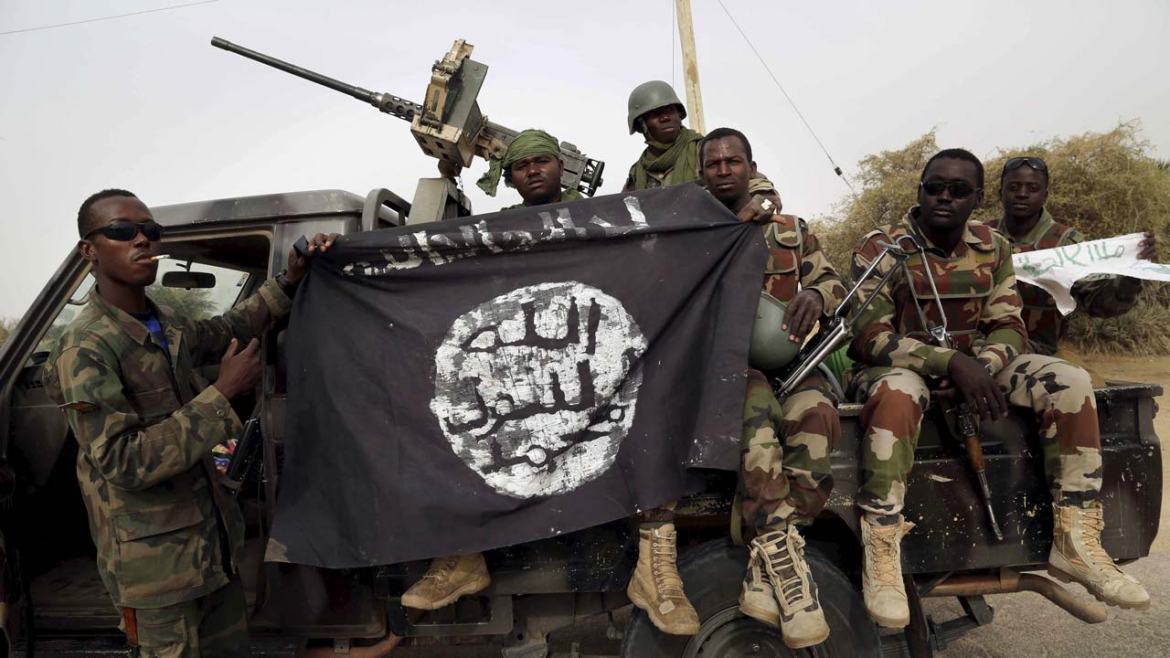 The Shehu of Borno, Alhaji Garbai Elkanemi, has lamented that 13 district heads and several ward heads (Bulamas) have been killed in his emirate at the peak of the ongoing crisis by the Boko Haram terrorist group.

The monarch made the disclosure in Maiduguri during a courtesy visit by a delegation of the Senate Committee on Special Duties, led by Senator Abubakar Yusuf, who were in Borno State to assess the performance of the North-East Development Commission.

HAVE YOU READ?:  Okorocha bows to pressure from Catholic Church to restore street's name

Elkanemi lamented that the decade-old crisis had also displaced thousands of people, who were now taking refuge in displaced persons’ camps across the state.

He claimed that the crisis started in the state in July 2009 following a disagreement between the Izala and Yusufiya Islamic sects.

Elkanemi lamented that the crisis later snowballed into attacks on police stations and stealing of ammunition from police formations.

He said, “Gradually, they moved their operations from Maiduguri to local government headquarters and other towns within Borno. In the course of their operations, the emirate council lost about 13 district heads in addition to many ward heads, who were killed in their respective domains.

Advertisements
HAVE YOU READ?:  Police commence screening for recruitment of constable

“The activities of the criminal elements have not deterred our district and village heads from being proactive in reporting their activities to the security agencies.”

The monarch called on the Federal Government to channel more funds to the NEDC, considering the huge humanitarian crisis created by Boko Haram terrorists, who destroyed private and public structures across the state.

“I want to call for more funding for the commission to enable it facilitate the reconstruction of destroyed communities and intervention programmes toward empowering all IDPs. The call became necessary in view of the huge destruction and losses incurred in the state as a result of the crises in the last 11 years,” he stated.

HAVE YOU READ?:  Court admits more evidence against ex-gov Lamido over N1.35bn fraud

Elkanemi commended the President, Major General Muhammadu Buhari (retd.,) and members of the National Assembly for establishing the NEDC to address the massive humanitarian crises in the North-East. Yusuf commended the state government for prioritising the welfare of displaced persons as well as other peace building efforts aimed at bringing lasting peace to the state.

He gave an assurance that with the current efforts in the military’s counter insurgency operation, the crises would soon become a thing of the past.

HAVE YOU READ?:  Nigerian Muslims, others climb Mount Arafat in Hajj climax

He explained that the delegation was in the state for an on-the-spot assessment of the activities of the NEDC within the last one year.