Musician AJ Stailes Reveals Why He Wants A Grammy, How He’ll Unite Africa 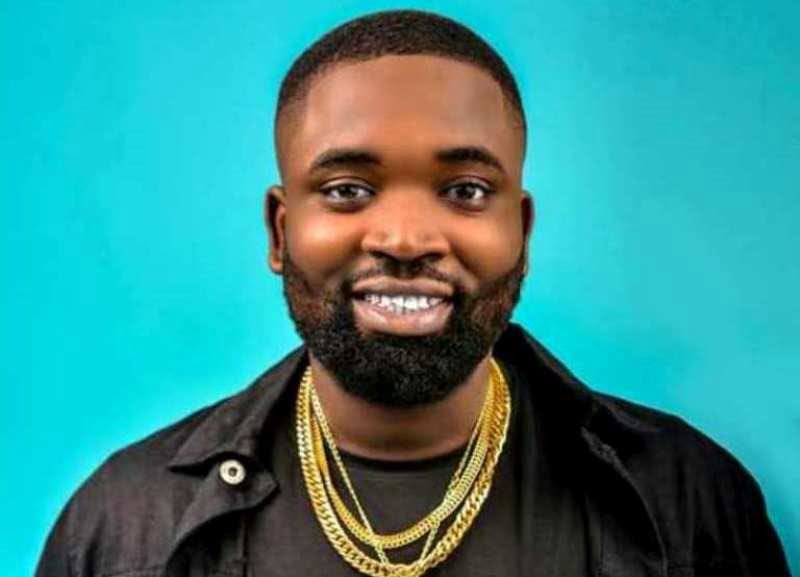 Many people chase laurels and fame for different reasons but this artiste has given an awkward reason why he want to bring the highly coveted Grammy award home to Nigeria.

Nigerian musician Aligwekwe Caleb I. aka AJ Stailes told www.otowngist.com that he wants the oldest woman in his village to touch a Grammy trophy, adding that he understands how tough it will be, but the ball has already started rolling.

AJ Stailes who broke into the industry with the song ‘Amen’ featuring Ghanaian artiste DopeNation in 2018 also did ‘Origin’ featuring Nigeria born Oku nwamama in 2019 and has ever since conquered the stage as one of the most talented and recognized musicians in Nigeria.

HAVE YOU READ?:  Winners gets N2m in Enugu highlife fest

The Mbaise, Imo State born artiste revealed that he is driven by success and making money, saying further that no one gives anyone chance to make it in the Nigerian music industry, “you just have to take it”

“If I’m succeeding, I am happy. If I’m making money, it makes it better, but on the other side, I always love to relax and feel at home with a well cooked meal; I have a thing for good food”

“Next is music, writing it, singing it and performing it makes me happy, especially when I’m feeling the ripple effect of that happiness on the crowd, it gives me more energy” he said.

Beyond making money and having fun, AJ Stailes wants to use music as a tool to unite Africa and scale up the complex issue of the continent.

“I want to educate people with my sound; I want to show Africa how good we are and beyond that, address the inferiority complex most blacks struggle with. I want to show them how irreplaceable and special they are”

HAVE YOU READ?:  Floxy gets double nominations at 2016 E-Celeb Awards

“My drive can often seem awkward to people, but that’s the special thing about me. They will watch me work it out and see me win a Grammy and then bring it to the oldest woman in my community. Mark my words” AJ Stailes said.

Still putting things together for the video shoot of ‘Amen’, AJ Stailes revealed that the next thing should be his EP titled ‘God of Music’, thanking everyone who has been there for him so far in his musical career.

DTwins Opens Up On ‘Dinora’, Lady Behind Hit...

You were not just my friend; you were...

Ovuleria Of New Masquerade Is Dead