The Independent National Electoral Commission-INEC has issued a Certificate of Return to the Chairman of the Tertiary Education Trust Fund-TETFUND, Hon. Chukwuemeka Nwajiuba, for Okigwe South Federal Constituency of Imo State.

Confirming the development in a telephone conversation, Nwajiuba said “yes, I have received my Certificate of Return from INEC.”

Nwajiuba, a chieftain of the All Progressives Congress had temporarily defected to the Accord Party to actualize his ‘second missionary journey’ to the lower Chamber of the National Assembly, following his failure to secure the ruling Party’s ticket to run for the House of Representatives seat.

The development appears like a summersault, as the electoral umpire had earlier issued a Certificate of Return to the incumbent, Hon. Chike Okafor, after declaring him winner on the election after a rerun.

Chike Okafor had earlier joined the race for the speakership of the Federal House of Representatives against the wish and directive of the leadership of the ruling Party. 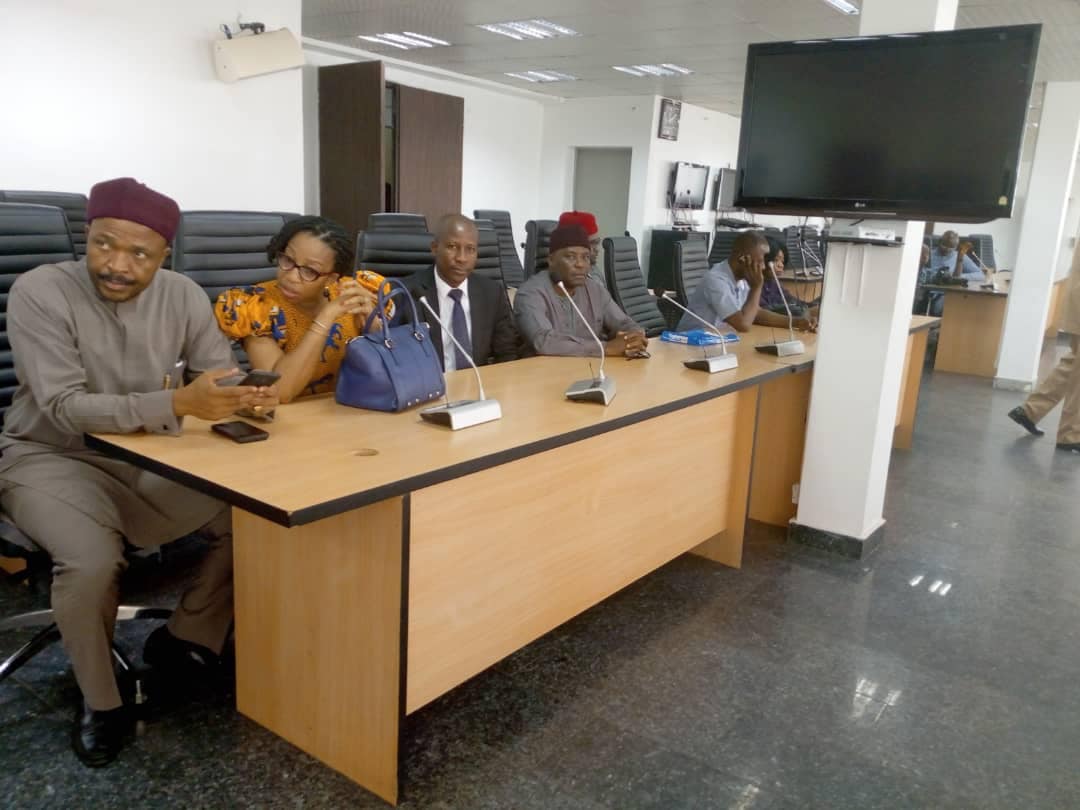