The approval came after the governor assented to the bill passed by Imo State House of Assembly, while the serving Special Assistant on Entertainment to the Governor, Hon. Chukwunonye Irouno was appointed as the first Chairman of the Commission.

Other members of the Commission are Rosemary Okeke a former Miss Nigeria, Paddy Obinna and Ogechi Benjamin all as commissioners.

HAVE YOU READ?:  Forget Cardi B, 18 year old rapper JanexMara will blow you out

The appointment lasts for five years, while the commission was created to ensure Imo State is put on the map via entertainment and tourism.

Hon. Chukwunonye Irouno who has also served as Special Assistant on Public Affairs and Protocol to Imo State Governor, was once the Supervisory Councilor for Health and Majority Leader of the Okigwe Local Government Area Legislative Council and Chief Protocol Officer to the Speaker of Imo House of Assembly. 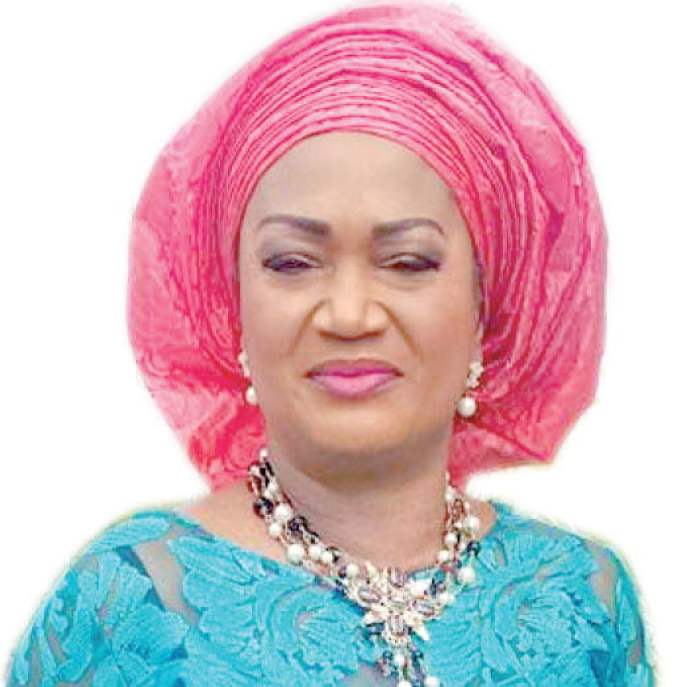