The poor and some homeless people on the streets of Owerri, Imo State found smiles on their faces courtesy of Capital E Foundation and Mma Millionaire Heart Foundation.

The charity work which took place on Wednesday April 10, 2019, is one of the usual partnerships Capital E Foundation has been seeking, having been involved in similar projects in Cambodia.

In a chat with Eunam C. Emenogu aka Eblack, the founder of Capital E Foundation, he said that the aim of the movement is simply to make people on the streets know someone cares and also contribute his quota in making the world a better place.

HAVE YOU READ?:  Okorocha calls Udenwa out as Worst Imo Governor

Leading the project, the CEO of Mma Millionaire Heart Foundation, Chidimma Favour Afulezi said it was a thing of joy knowing they can help.

HAVE YOU READ?:  May Day: What Okorocha told Imo workers

“Sometimes we don’t just plan these things, we can wake up and take to the streets as long as we have something to offer. This was at the old Ekenunwa market in Owerri and if you haven’t been there recently, you won’t understand what people there are going through”

She further stated that more of the partnership will still happen, hailing singer EBlack for his passion to put smiles on the faces of the needy.

“You hardly see that from a musician, he has so many other places to invest in, but he chose to extend his hands of love to people down here in Imo State, we need more people like him”

EBlack who is still working on the release of a brand new single, revealed that he is looking forward to blessing the fans with something they deserve after a long wait. He said there will be a video alongside the upcoming single.

HAVE YOU READ?:  Buhari’s campaign council condemns postponement of elections 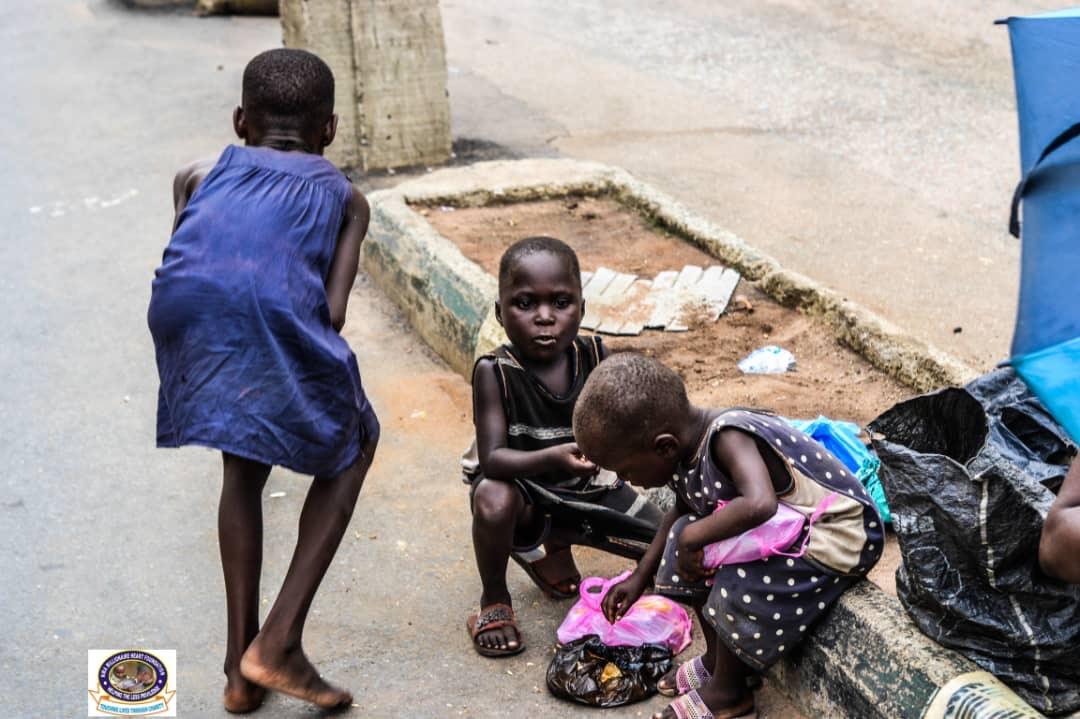 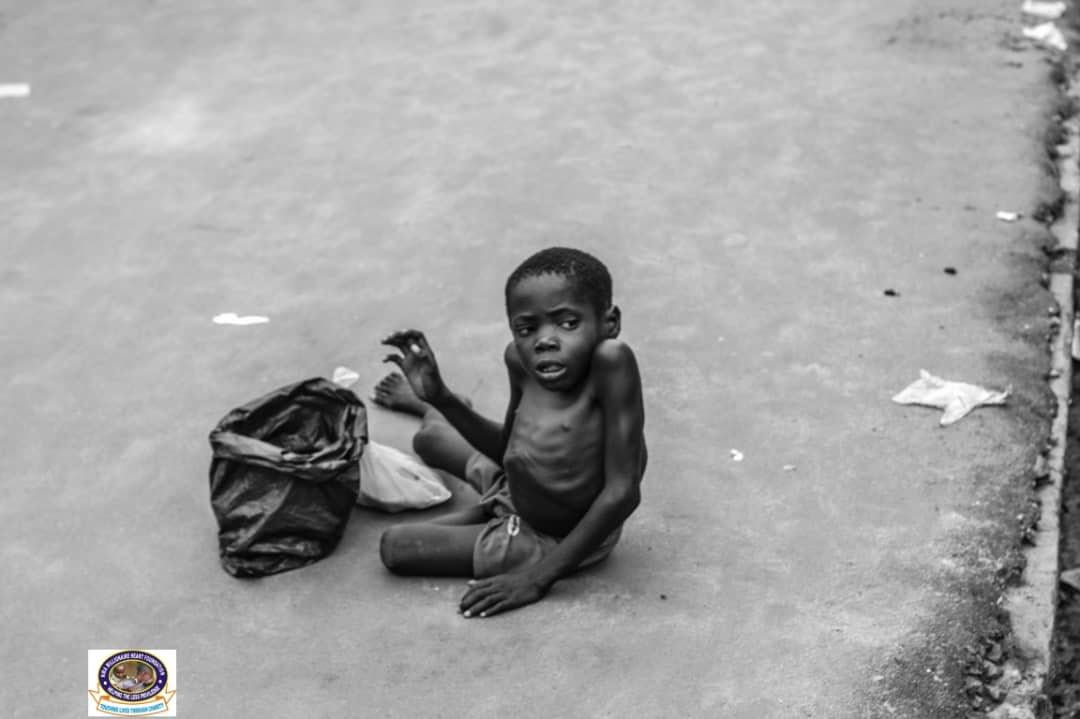 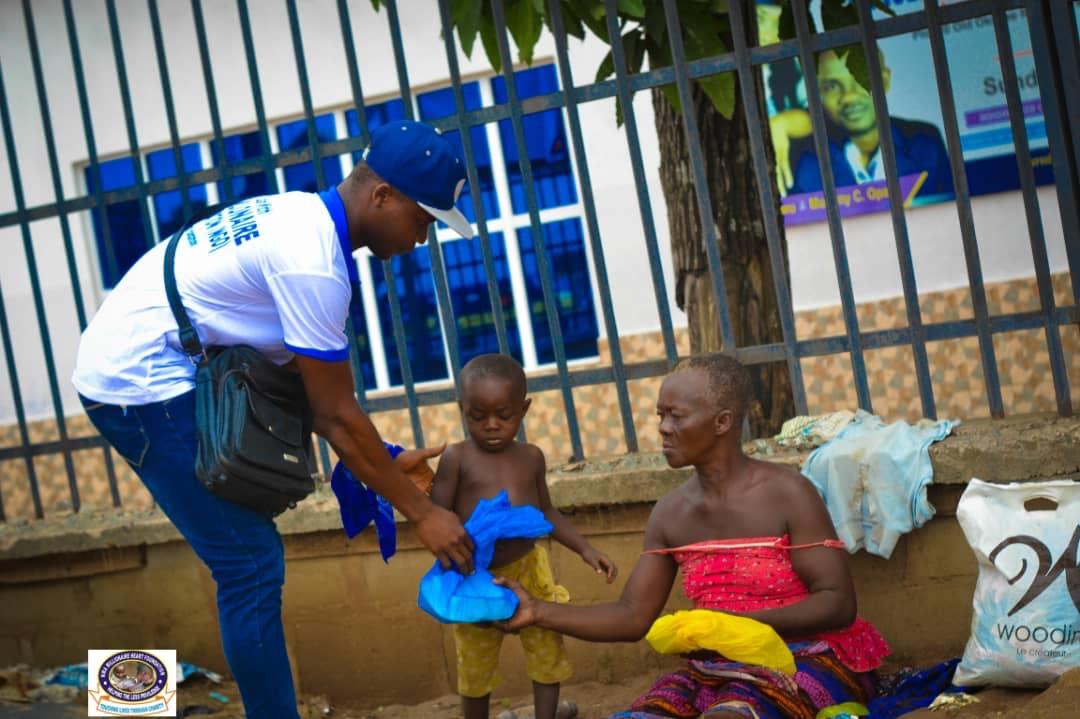 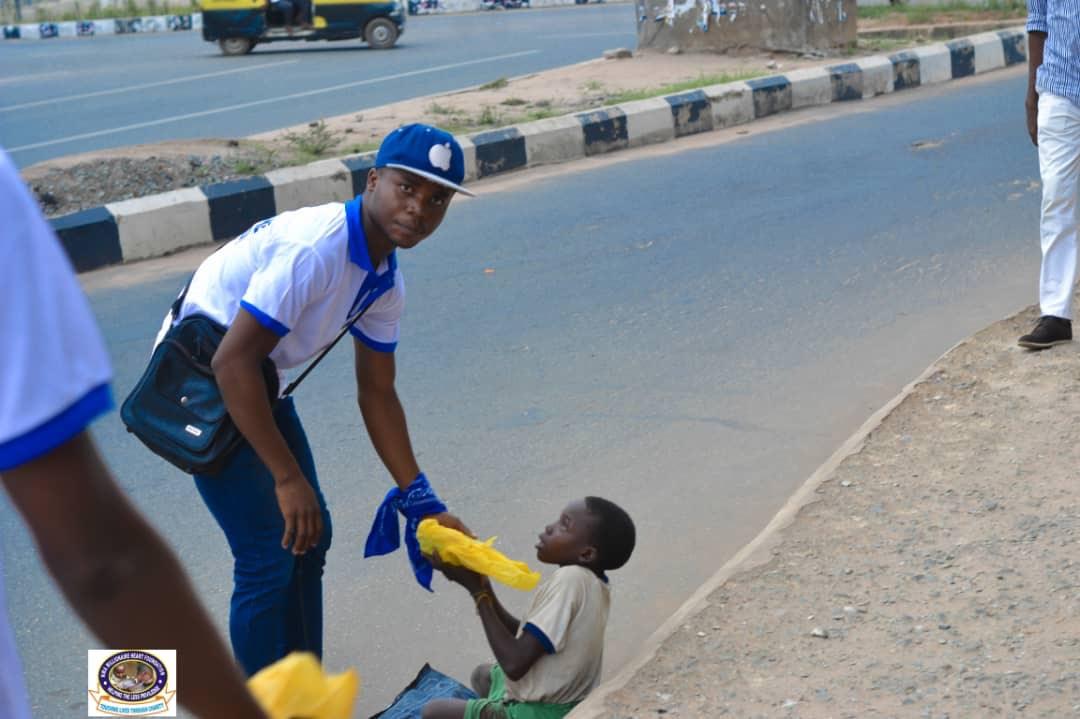 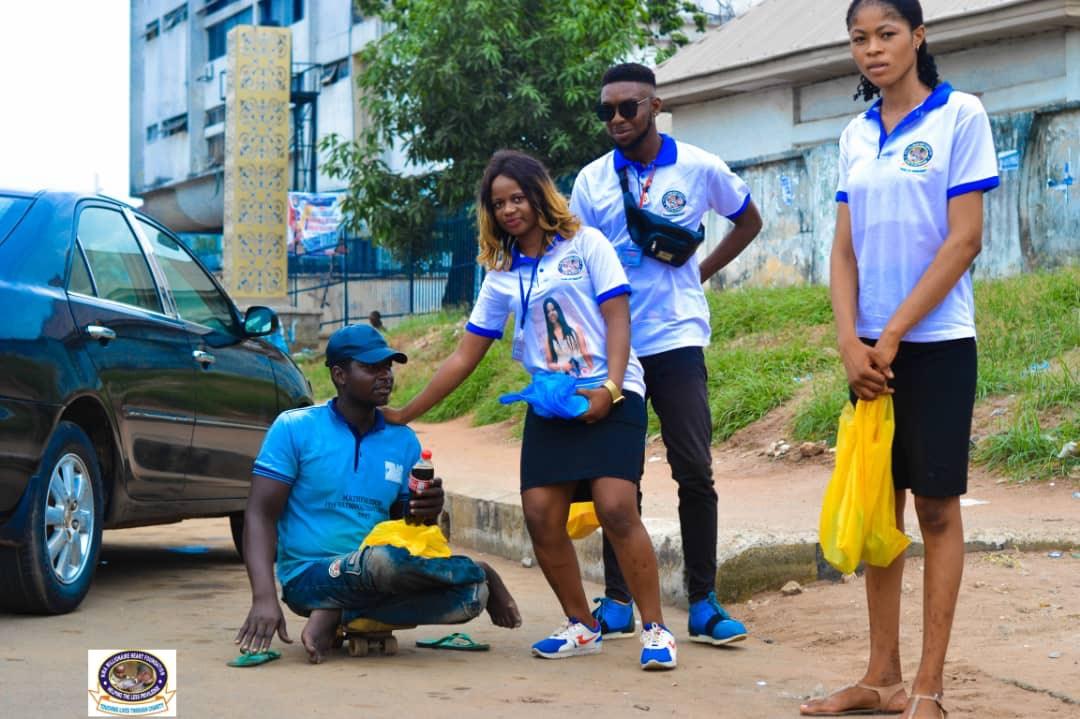 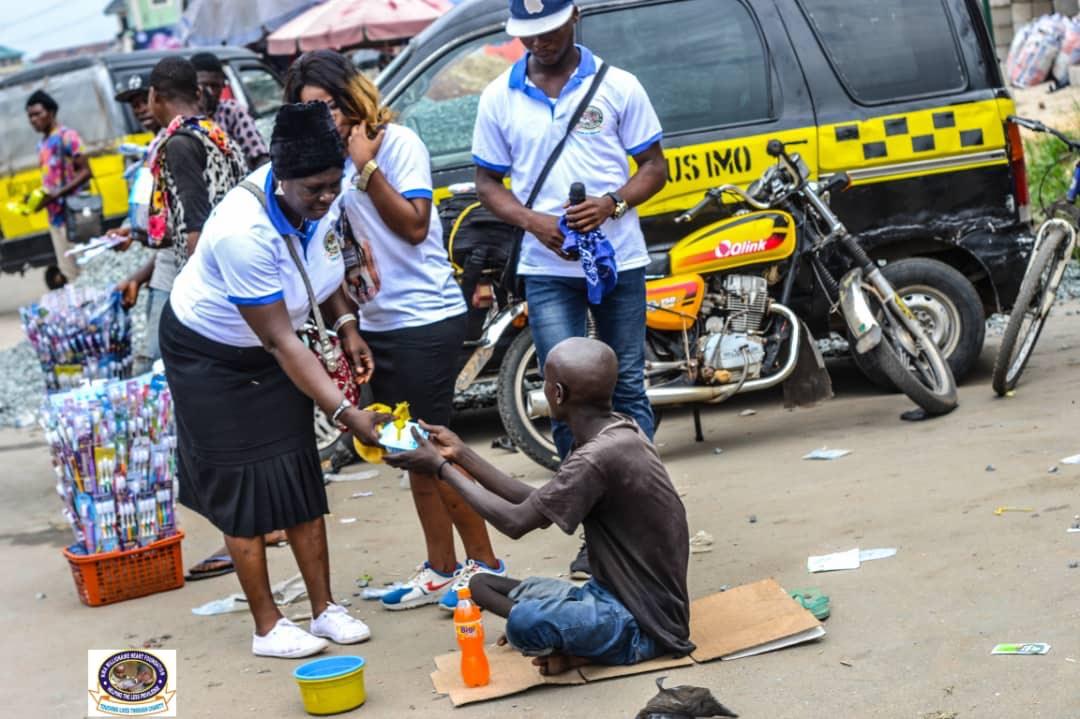 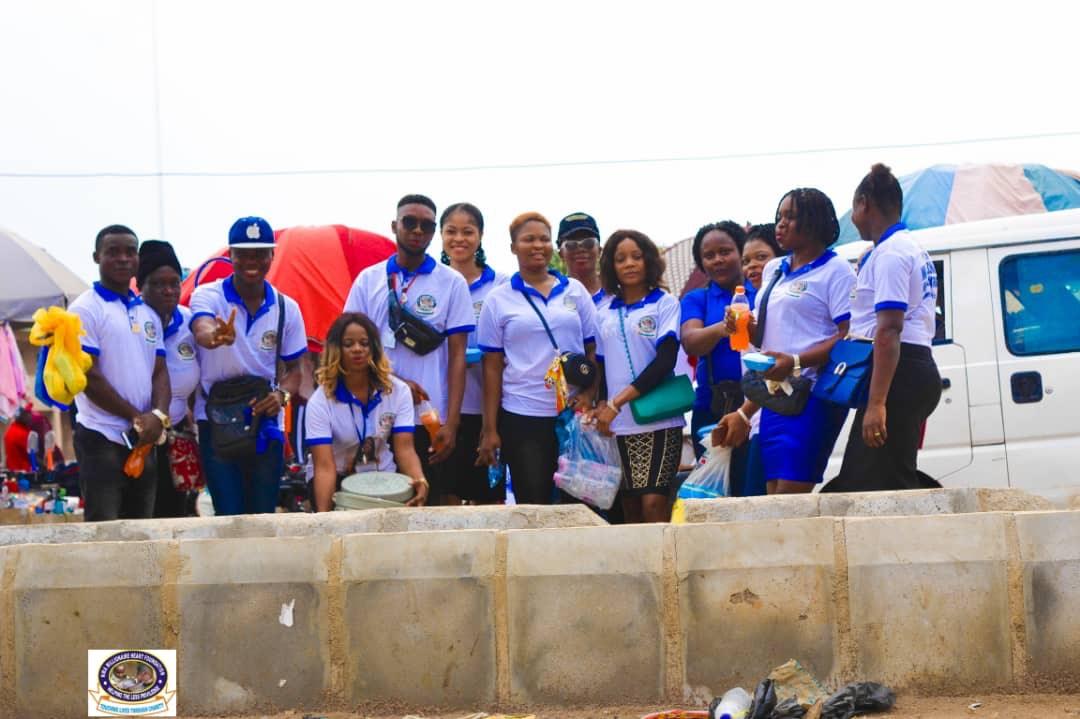 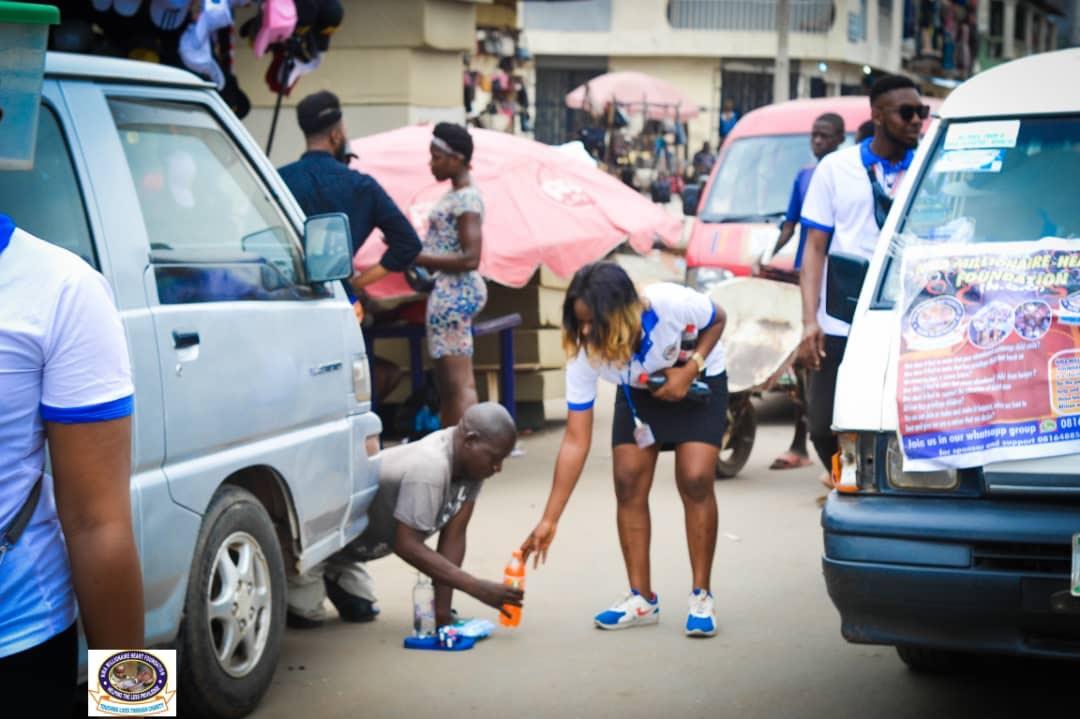 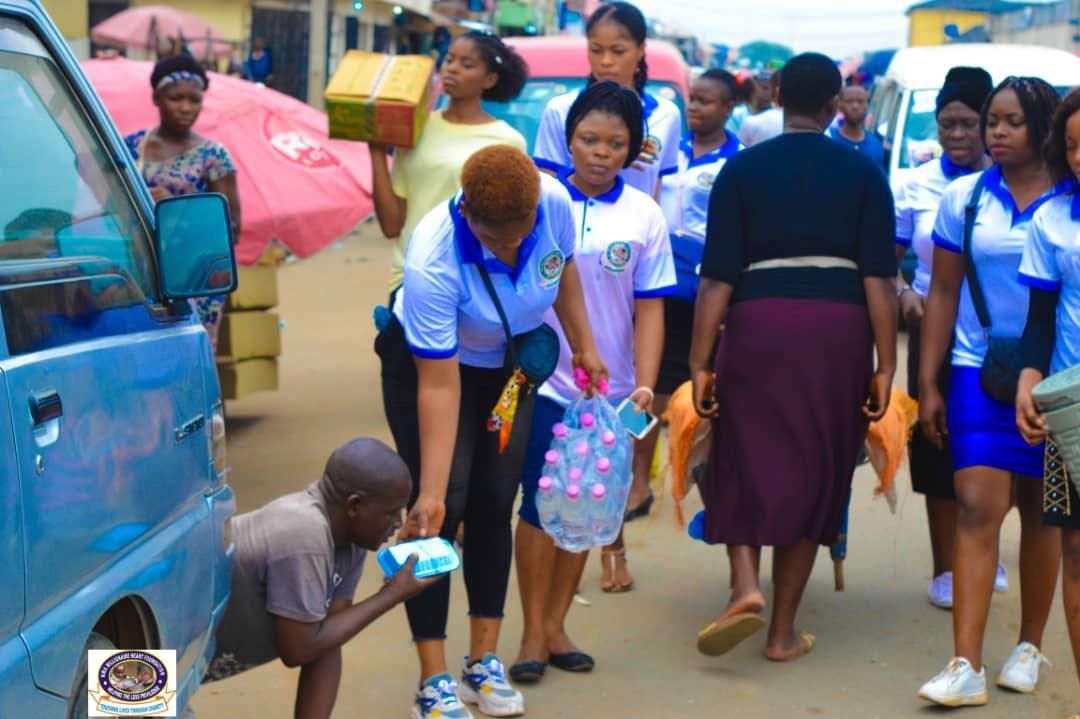 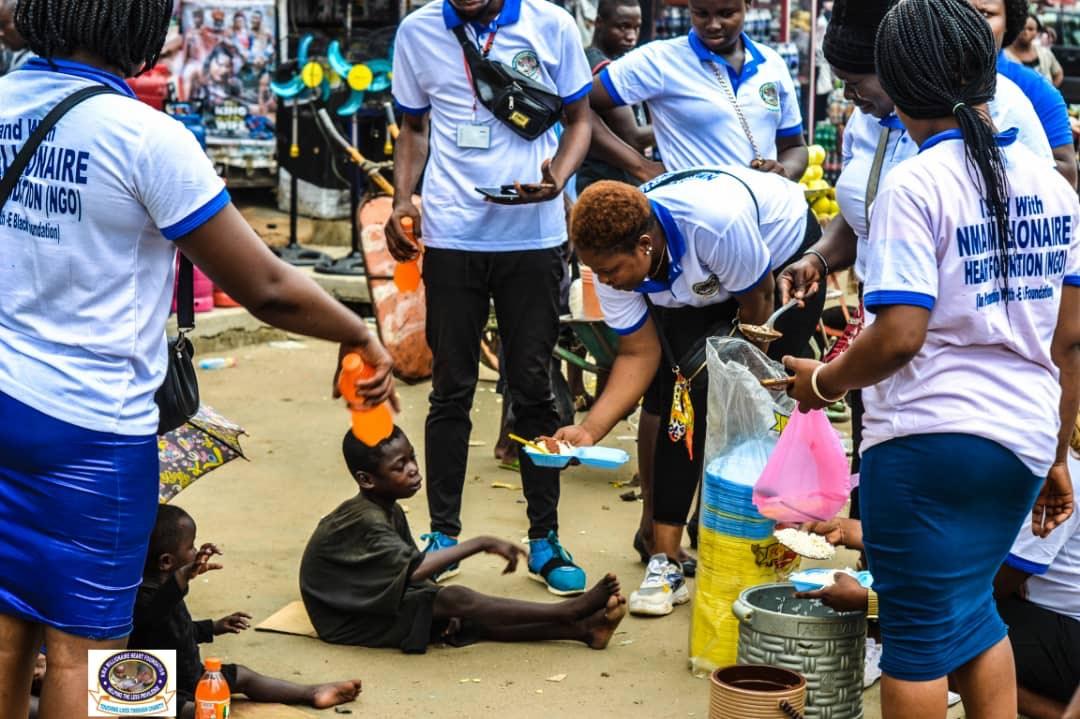 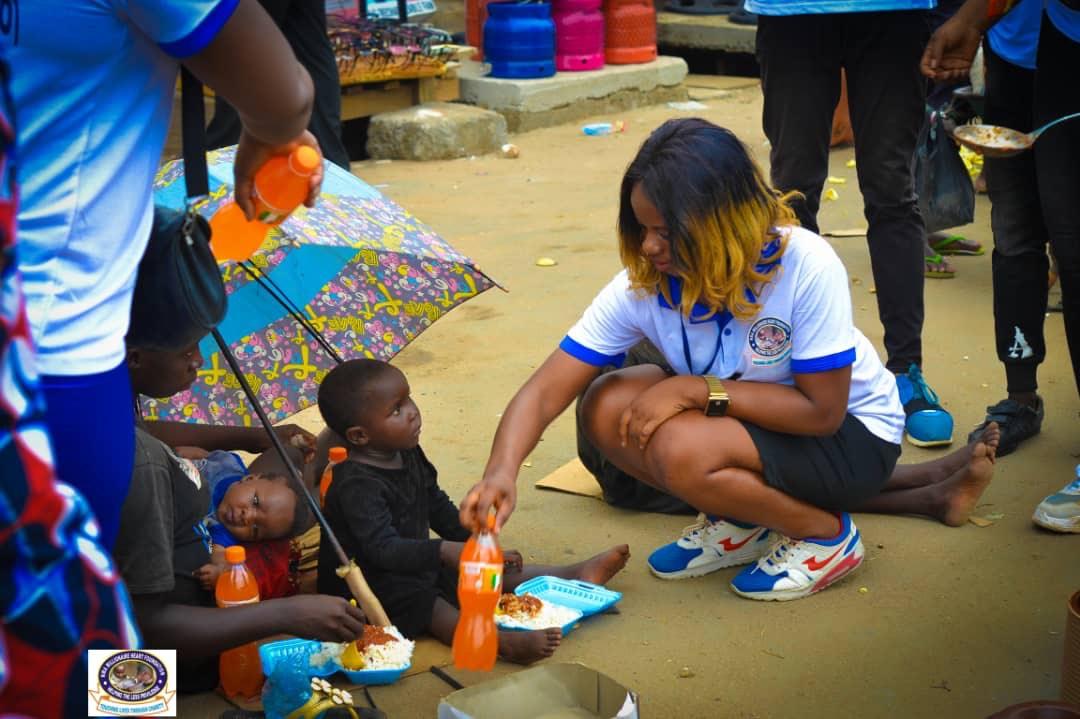 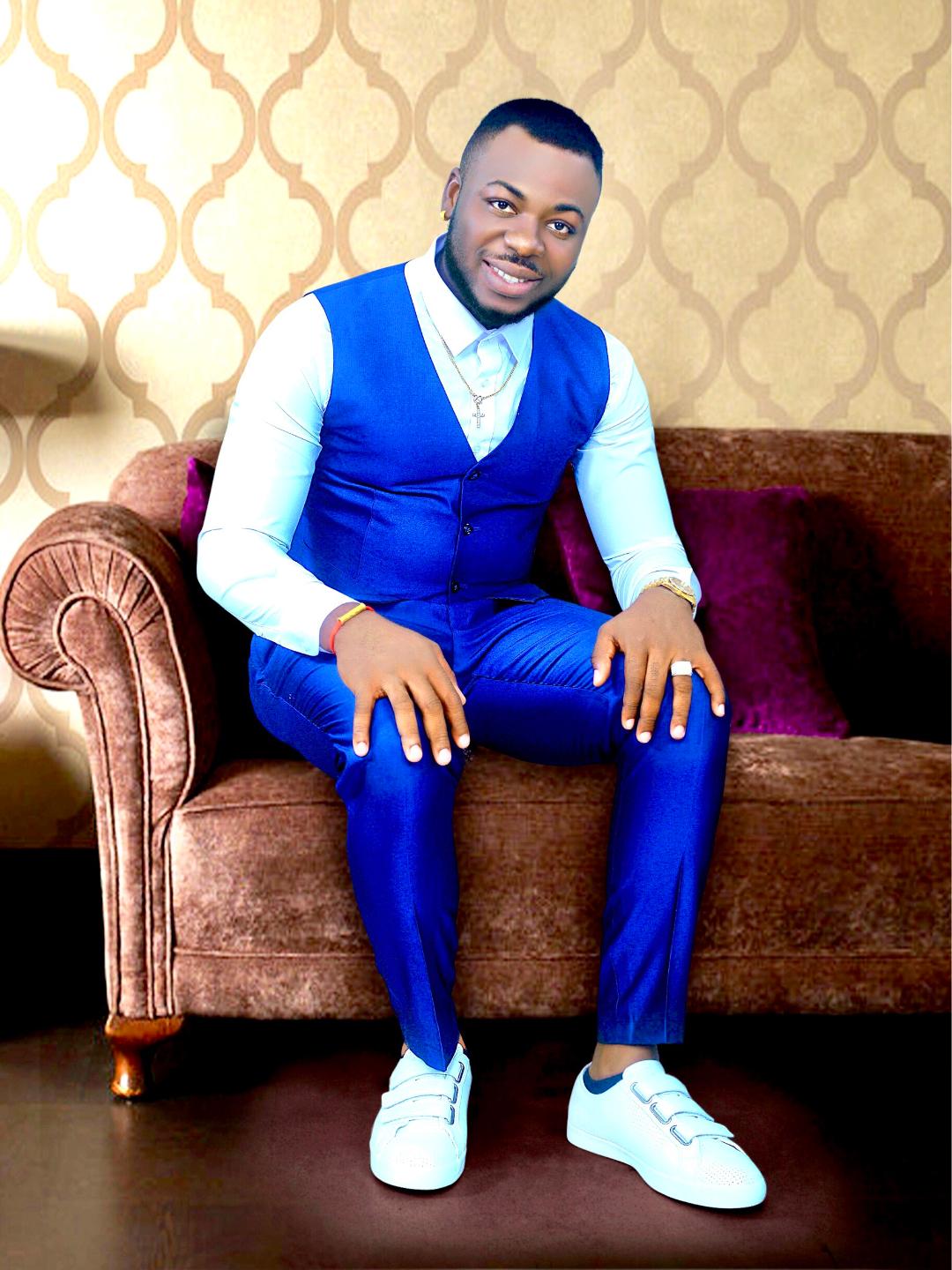 Tension in Imo Assembly over plot to impeach...

APC plotting to use Ganduje, Uzodinma, Bello to...