Having won the crown of Ada Imo in December 2018, Queen Isabella Chinenye Okafor speaks on how the crown has changed her life, her fears and what she plans to achieve before the end of her reign.

Queen Isabella who is a graduate of Federal University of Technology, a red carpet host and an actress, spoke with CHINEDU HARDY NWADIKE on this interview

How has it been since you won Ada Imo 2018 crown
Winning Ada Imo was an answered prayer, to me it was more of a divine honour from God who blessed the works of my hand through the Imo State Government led by His Excellency Owelle Anayo Rochas Okorocha.

It’s been 3 months into my reign and so far it’s been a beautiful reign, yet a mental sapping experience.
Since I won Ada Imo, my life, my career, sense of reasoning, manner of approach and so much has changed for the better and I love the fact that I am not just the Ada of my family but the Ada of my Great State, Imo and now fondly called “Ada Imo”.

HAVE YOU READ?:  I REMAIN IMO DEPUTY GOVERNOR TILL MAY 29 – MADUMERE

What are your plans as Ada Imo and what do you want to do better?
Amongst my several plans. one of them is to educate, encourage and enlighten the younger generations especially the Girl Child. by reviving and inculcating into them the good morals and dignity the Igbos, especially Imolites are known for, so as to be able to be a good ambassadors of not just our state but of every family they represent.

Another is, representing a true daughter of the Igbo race, in partnership with renowned bodies who are on the same journey of promoting and projecting the Igbo Culture to the world; our Identities, Igbo language, etc. to achieve our desired goals.

I also wish to improve, do better and attain a greater height in my community service projects, human development programs and humanitarian works.

What do you want to achieve in life?
To be on everyone’s lips and memories even after my life on earth. To be remembered for my good deeds.

Let’s look at your personal life. Do you think the crown has made you lose friends?
Oh yes! I have lost some of my bosom friends. I think I became too busy, mostly mentally busy, that sometimes I don’t remember to reach out to them, I feel so bad about it and of course I miss them so much. I only wish they can understand and bear with me.

You were crowned under APC and now we’ll be welcoming a PDP government, do you think you will be recognized?
I will feel very bad if the Incoming government neglects or ward off my office but it won’t stop me from being an indigene of Imo neither will it stop me from diligently carrying out my duties as Ada Imo.

HAVE YOU READ?:  Even the dead voted for Ihedioha - Uche Nwosu

I won Ada Imo, it wasn’t an appointment.

How much concern does what you wear give you and do you think you spend so much on it?
I am a very simple young woman and I love to dress simple and good looking. It doesn’t give me much concern because Sammielle Couture and Smaris Couture have got my back in making sure I represent my identity.
To be addressed as I am dressed, it’s only important I spare some money to achieve that.

People often see models as prostitutes in disguise. Have you ever been treated as one?
I like the sentence “people often see” in other words, an assumption which I feel is baseless.
If women who provide men that which their flesh craves for are seen as “prostitutes” what then do we call the men who have this cravings and go in search of its satisfaction?

HAVE YOU READ?:  Pele leaves hospital in France

I am human and a woman who has flesh and blood running through my veins, I don’t give room and will never give room to be degraded or downcast for answering a nature’s call.

Models are rather Change makers in our society. 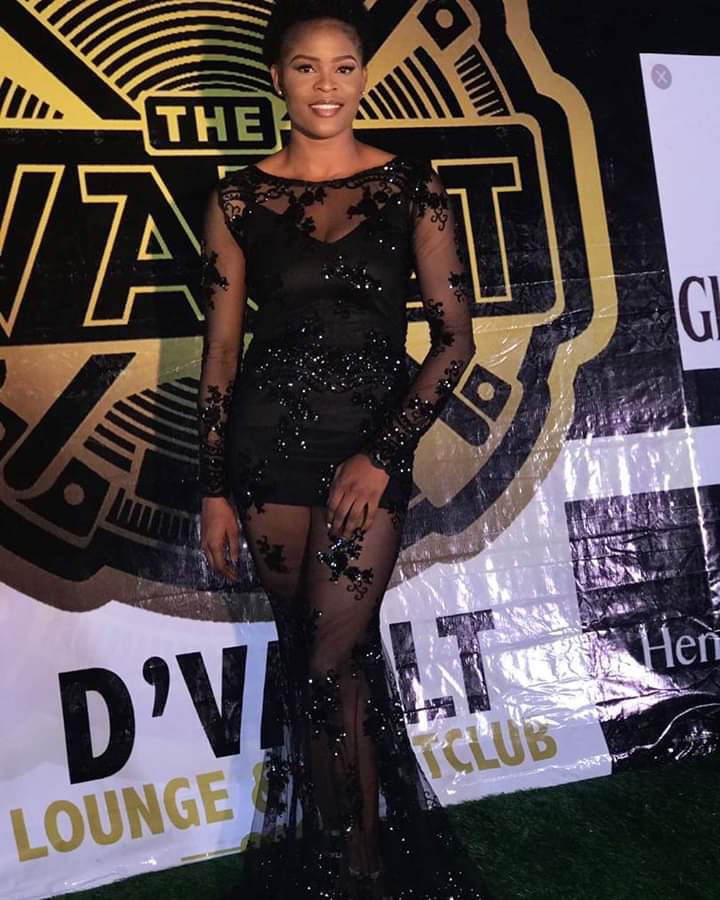 What do you love doing for fun?
I dance, I travel, in other words change my location. For fun I think I love sightseeing.

Who is Queen Isabel hooked with at the moment?
Seriously?
I am hooked with Christ Jesus and my family. (laughs)

You have featured in some movies, what happened to that part of your life… Is it gone?
Oh yeah, acting demands quite a simple yet ambiguous task “Time”.
I had to take a break so I can concentrate on my academics and graduate, now I am done with my 1st degree, I have some good time to dedicate to acting and give it my best.

HAVE YOU READ?:  Justice Esiri’s death: God spare us, AGN cries out.

Who do you look up to in the industry and why?
In the industry I look up to Stephanie Okereke Linus and Mercy Johnson.
These women makes being a Nollywood Star worth attaining, they never let acting disrupt the essence of their existence, they touch lives positively, they are globally recognized for the roles they play in the society, and same time, they uphold the dignity of their families.
They are adorable.

Would you encourage a young girls to join modelling and what advice would you give such persons?
I’ll encourage young girls who are up to 18 years of age to join modeling, not because you want to be a celebrity like Queen Isabella who you feel is a celebrity but because you have passion for modeling and that you have a target which you can use modeling as a pathway to reach.
Make sure you are going to be happy and fulfilled being a model.

HAVE YOU READ?:  Imo Speaker clears air on reported sack of 27 LG chairmen

Who has pulled most influence in your life?
Stephanie Okereke Linus.
She was once a beauty Queen, She’s an actress, Women’s activist, a humanitarian to mention but a few. 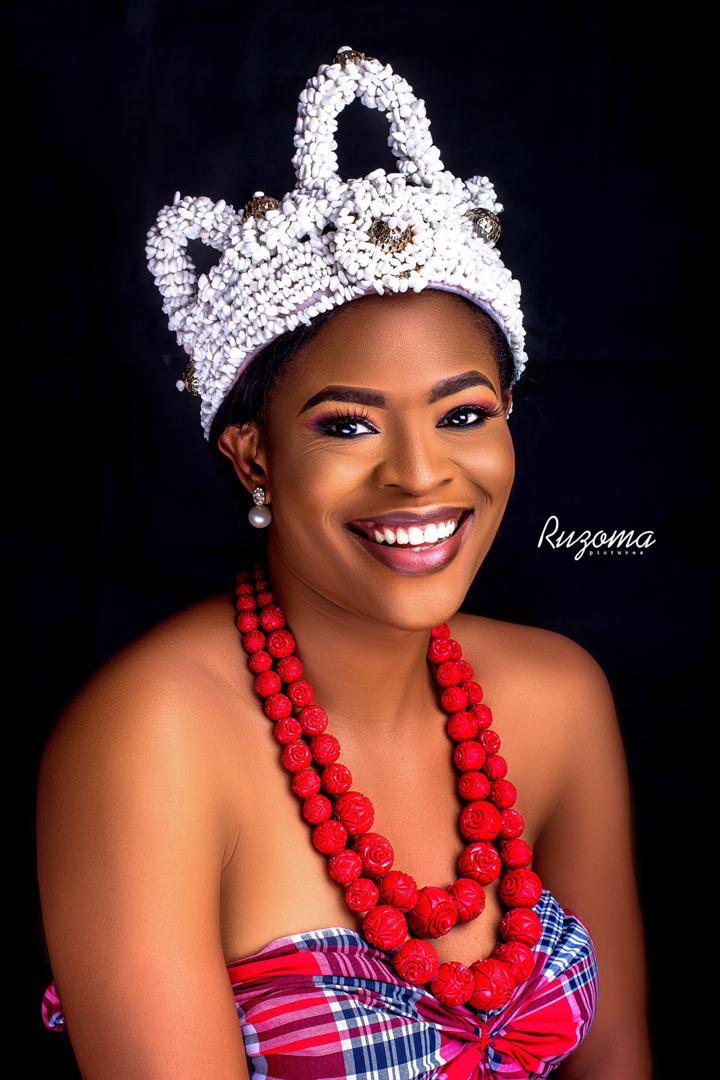 From 6-pacs to Dreadlocks, what’s next for...