Queen Eso Vera Ogochukwu who is the reigning Miss Imo Tourism has revealed that she is working on projects that will unveil the unimaginable tourism potentials of Imo State.

According to the Computer Science graduate of University of Nigeria, Nsukka, the project will lift Imo State and put it on the map of the world as one of the places with wonders that can make holidaying and tourism fun.

Speaking in Owerri, Queen Eso said; “promoting the tourism potentials of the state will result in increasing the Internally Generated Revenue of the state as well as putting the state on the map one place lots of people we want to go.” adding that she is determined to see that dream come true.

Through her Vera Eso Foundation, she has embarked on some partnership projects with the state government as she looks forward to making a difference in her time in the modelling industry.

In December 2017, she also contested for Miss Sheen Nigeria and emerged victorious. In the same year, she had first endorsement and became the ambassador for Fair and White, a cosmetic and beauty products company.

Advertisements
HAVE YOU READ?:  Fraudsters impersonating me, Ihedioha raises alarm 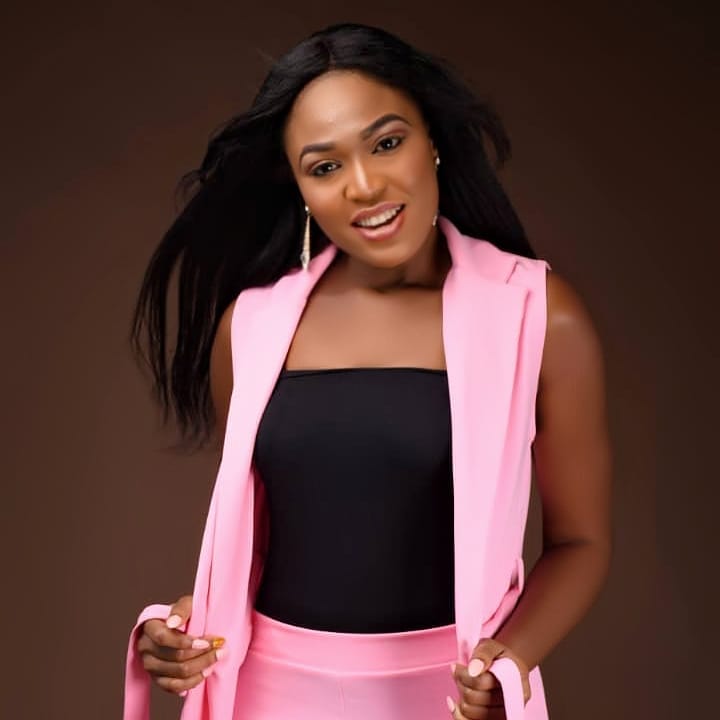 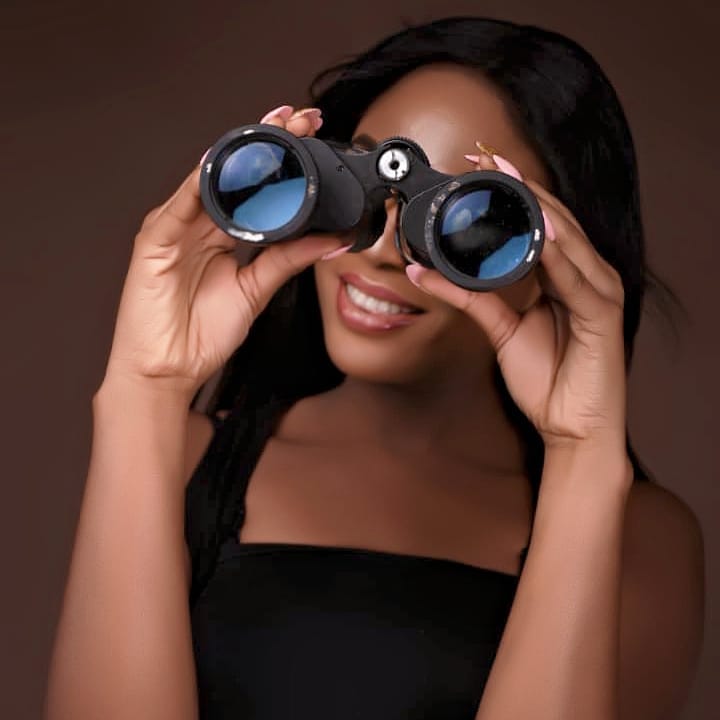 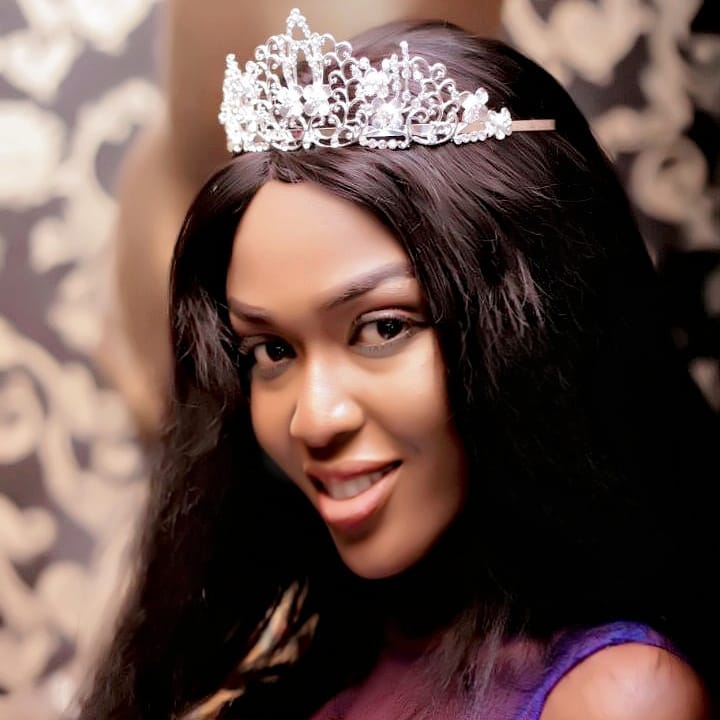 UNAPOLOGETIC: New single and how Janexmara wants to...

Singer Don D reveals why he does more...

OGELLE: FOCUSED ON BUILDING THE HEIGHEST AGGREGATOR OF...