The Imo State Police Command on Sunday paraded 103 suspects who allegedly instigated violence and various electoral malpractices during the Governorship and state Houses of Assembly elections held in the state on Saturday.

The Assistant Inspector-General of Police in charge of Zone 9, Umuahia, Wilson Inalegwu, who is on election duty in the state, said the suspects were arrested at various parts of the state.

Inalegwu said the arrests of the suspects were carried out in conjunction with other security agencies.

The AIG said a team of crack police officers had been instructed to take over the investigation process.

He listed some of the suspects as Onyekachi Okeh, Success Ugochukwu, Ikenna Anochili, Uchenna Okwuoma, John Okechukwu and Collins Amadi.

The AIG said, “It is based on the hard work, commitment and determination as well as the robust partnership of all the security agencies that led to the peaceful conduct of the election.”

“With collaboration from all the security agencies, we ensured that serious chaos was averted on the election day.”

Gentlemen of the Press,
It gives me great pleasure to address you today. This address is important so as to keep the general public abreast of the recent developments in Imo State. It will be recalled that the Governorship/State Assembly elections took place yesterday and the Police and other Security agents were fully on ground to provide security before, during and after the elections.
It is based on the hard work, commitment and determination as well as the robust partnership of all the security agencies that led to the peaceful conduct of the said election and also ensured that serious chaos and mayhem was averted on the Election Day.
Sequel to the above, I wish to present to you One hundred and three (103) suspects arrested for various electoral and other related offences ranging from:-
1. Destruction of Electoral Materials
2. Unlawful Possession of Firearms/Suspected Political Thuggery
3. Cultism
4. Impersonation/Electoral Malpractice
5. Conspiracy

3. DESTRUCTION OF ELECTORAL MATERIALS
SUSPECT:-
i. Hon. Obinna Uche ‘m’
On 09/03/2019, upon report received, the above named suspect was arrested by operatives of the Armbush Unit of the Command for disruption of electoral process/destruction of electoral materials and hostage of official of the Independent National Electoral Commission (INEC). Investigation is in progress.

HAVE YOU READ?:  Minimum wage: Why implementation is delayed – Head of Service

HAVE YOU READ?:  US resumes joint military operations in Iraq 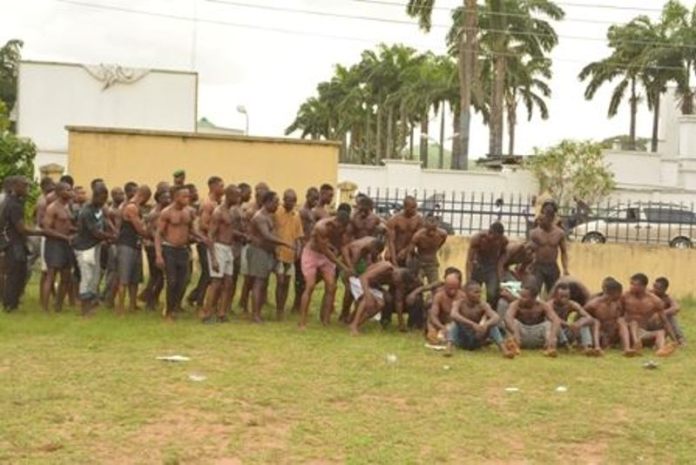 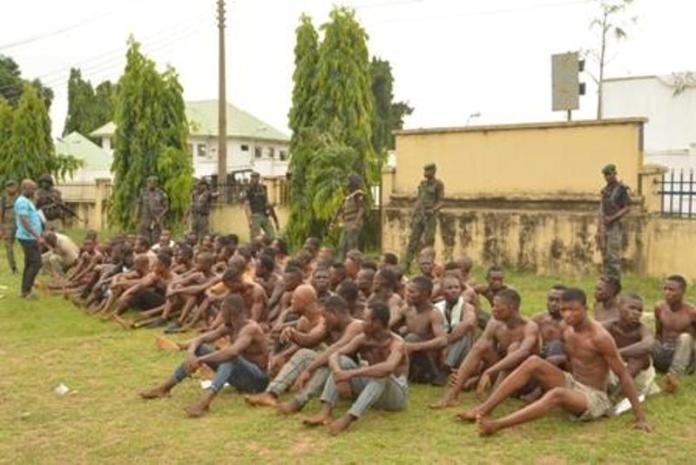 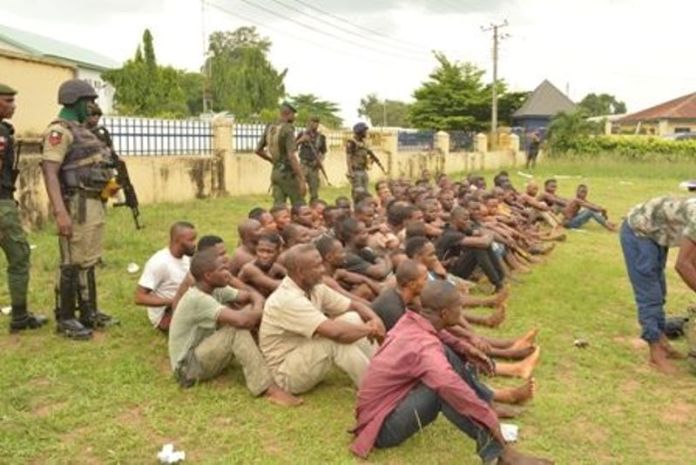 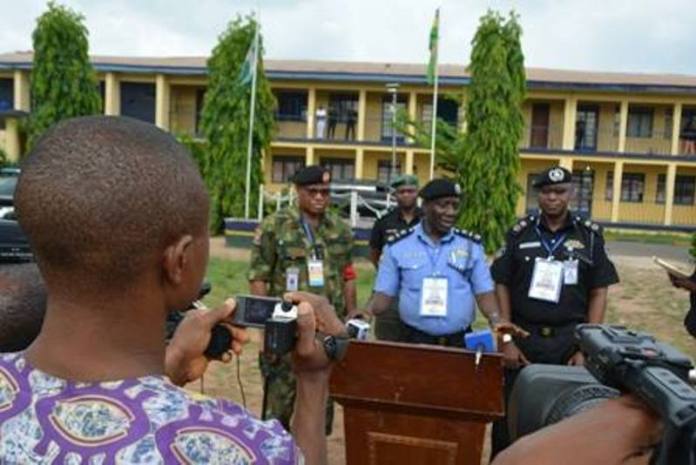 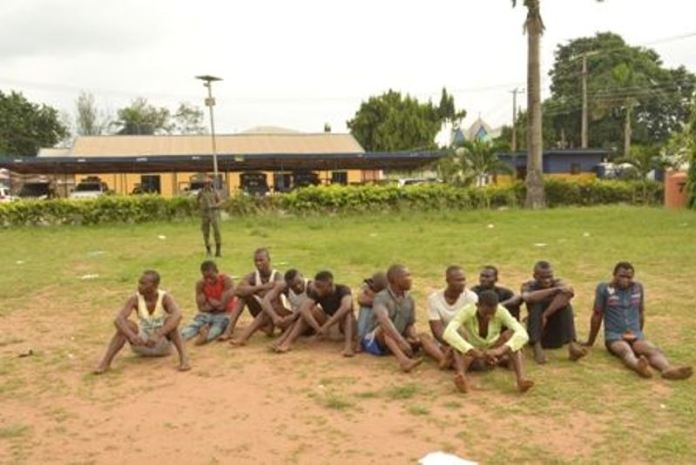 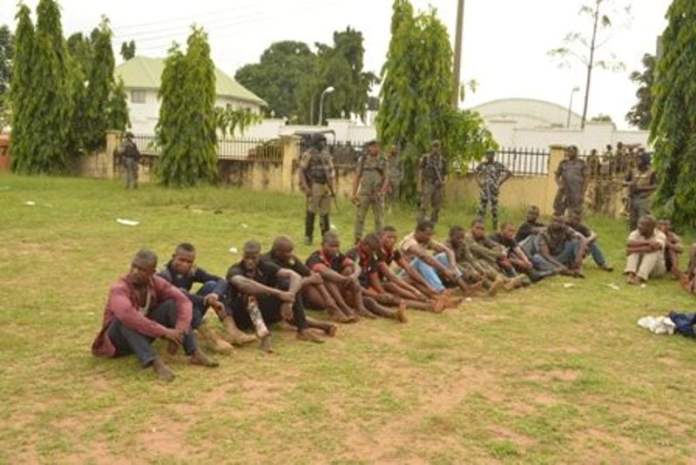 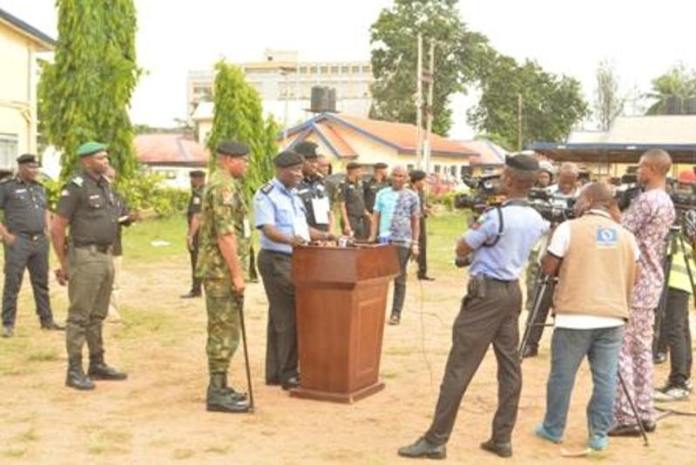 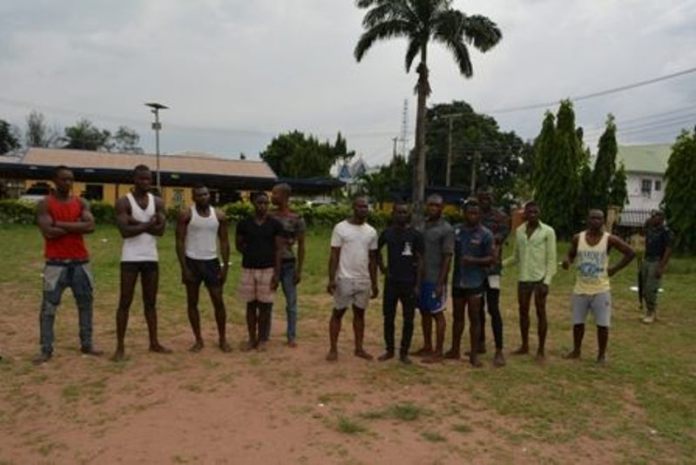 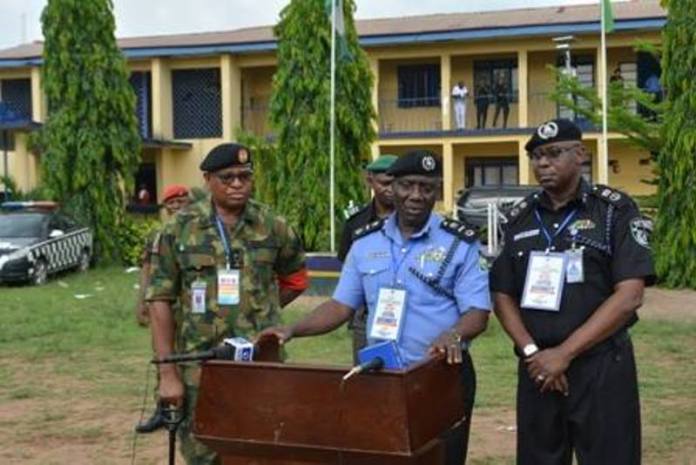 Tell Your Friends About This Page
Advertisements

Army speaks on men at strategic points in Imo

Downloads OtownGist - September 1, 2019
0
Nigerian singer Soloclark is out with his new song titled Biakene featuring Sym19 produced by otigba 1 Of...

Downloads OtownGist - July 6, 2017
0
Baba has released a new video titled “Tonight".The video becomes the official video to his smash hit 'Tonight' from October 2016. On this...

Gospel OtownGist - April 15, 2016
0
The practice of white wedding or Christian marriage and the celebration of the feast of Easter by Christians have been condemned and described...

Local News OtownGist - July 2, 2018
0
The issue of the office of the National Organizing Secretary (NOS) of the All Progressive Congress APC, which was zoned to Imo State has...

Entertainment OtownGist - July 30, 2019
0
Charity they say begins at home and that is the case of reigning Adaimo Queen Isabella Chinenye Okafor who was last Saturday...

We can help you create and promote standard contents across the internet/other media in Nigeria and beyond. Call/Whatsapp +2348038704454 or follow on Twitter/IG/FB @OtownGist and @HardyNwa
© OtownGist - Designed by HardyNwa +2348038704454
MORE STORIES