Beyonce is known to be a very private person when it comes to her personal life and only giving fans a glimpse into the things she wants them to know.

The superstar thrilled fans by finally revealing the dress she wore when she and Jay-Z renewed their vows, but the biggest surprise is she went discount for the gown! At least it can be called a Beyonce discount considering just how rich she is.

HAVE YOU READ?:  Uzodinma, Imo Civil Servants and the gates of Persia

It has been learnt that the “Love on Top” hitmaker paid N3.6 million (a little more than $10k) for her gorgeous white Thelma gown by designer Galia Lahav. Although this is a lot of money for the average person, for Beyonce, this is but pennies.

It is gathered that her stylist purchased the gown in April 2018 from Lahav’s flagship store and the designer was made aware the gown might be used for the couple’s 10-year anniversary vow renewal but it wasn’t a sure thing.

Advertisements
HAVE YOU READ?:  I'm dying to work with Stonebwoy and Nasty C - Petrah | @Petrah0

The award-winning singer later wore the gown in June 2018 and it is now she is sharing a glimpse of it with fans as she posted a split-second shot of the Thelma Gown on Instagram in her 2018 video recap.

We also learn Beyonce’s style team has worked with Lahav in the past and bought other items from the store, but this was the first time she was seen wearing the brand. 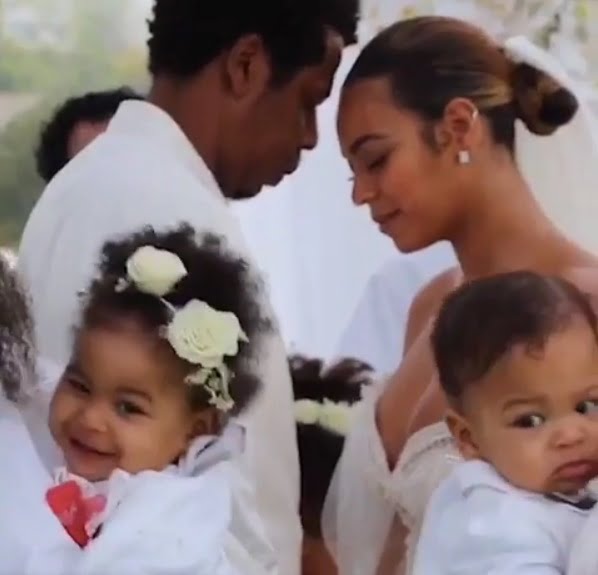 Artistes won’t have choice but copy me...